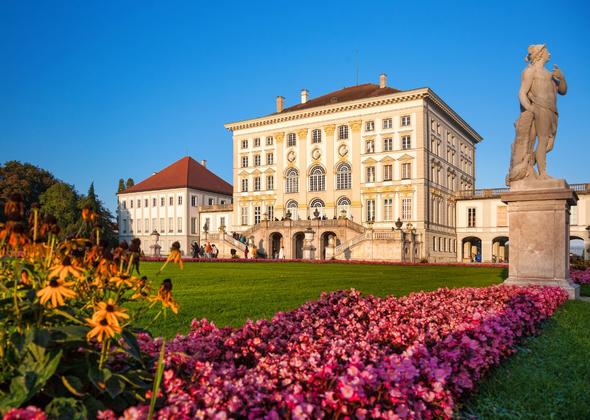 Delta will boost its trans-Atlantic route portfolio with two new routes from its Midwest hubs next summer. The airline will operate daily flights from Minneapolis-St. Paul to Rome, as well as six weekly flights from Detroit to Munich beginning May 26, 2016.

The service will be operated in conjunction with Delta’s joint venture partners Air France, KLM and Alitalia. 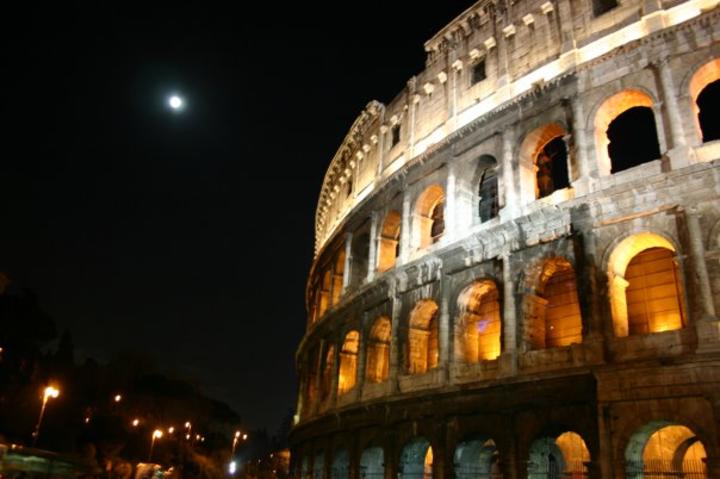 In all, Delta will offer five new routes across the Atlantic beginning next summer: Detroit to Munich; Minneapolis-St. Paul to Rome; New York-JFK to Edinburgh, Scotland; Salt Lake City to London-Heathrow; and Raleigh-Durham to Paris-Charles de Gaulle.

“Our five new routes will complement our returning seasonal service for a full summer of trans-Atlantic flying in 2016,” said Dwight James, Senior Vice President – Trans-Atlantic. “Detroit to Munich is important for our corporate customers, while Minneapolis-St. Paul to Rome is a strong addition to our existing hub service from Rome. Our customers can expect premium amenities and the best service in their travels across the Atlantic with Delta.”

A closer look at the newest flights:

Customers on both flights will enjoy a full range of premium products, including full flat-bed seats with direct aisle access and a range of dining options in the Delta One cabin as well as Westin Heavenly Inflight Bedding and Tumi amenity kits. Customers flying in Delta Comfort+ benefit from up to four additional inches of legroom and up to 50 percent more recline than Delta’s Main Cabin seats, as well as Sky Priority boarding. Throughout the aircraft, all passengers will have access to on-demand in-flight entertainment and Wi-Fi.

Delta’s Minneapolis-St. Paul to Rome schedule will operate as follows:

Delta’s Detroit to Munich schedule will operate as follows: