Delta employees are preparing for perhaps the biggest winter storm of the season, expected to dump more than a foot of snow at the three New York-area airports Tuesday, according to the airline’s team of meteorologists. High winds of up to 45 mph in some areas of the Northeastern U.S. will also disrupt operations.

In anticipation, Delta has pre-emptively canceled 130 mainline and Delta Connection regional flights for Monday evening as the airline repositions aircraft and crews away from the storm’s path to allow for a quicker startup Tuesday after the weather passes. An additional 800 flights are canceled for Tuesday’s operation in the three New York area airports as well as the D.C. metro area, Boston and smaller Northeastern airports. 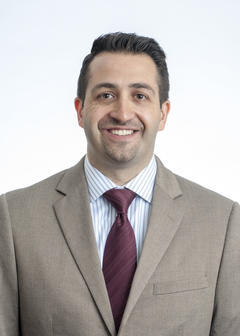 Delta issued a winter weather waiver on Saturday to allow customers to make one-time schedule changes to their travel plans without fee, and to move ahead of or behind the storm’s Tuesday impact.

“As always, Delta people are hard at work making the best of a tough winter storm,” said Hussein Berry, Delta’s Vice President - Operations at New York’s JFK-International Airport. “Our teams are working around the clock to take care of our customers and make sure they arrive at their destinations safely.”

Like most Nor’easter storms, this one is tracking across the Ohio Valley and Great Lakes and will pick up moisture off the Atlantic as it tracks north from Virginia through eastern Canada. According to the most recent models, snow is expected to begin falling in New York around 1 a.m. ET Tuesday and will taper off around nightfall. A similar storm brought 10 inches of snow to New York-LaGuardia in February.