Fly Delta to Hilton Head Island, S.C., from Atlanta and New York beginning in May 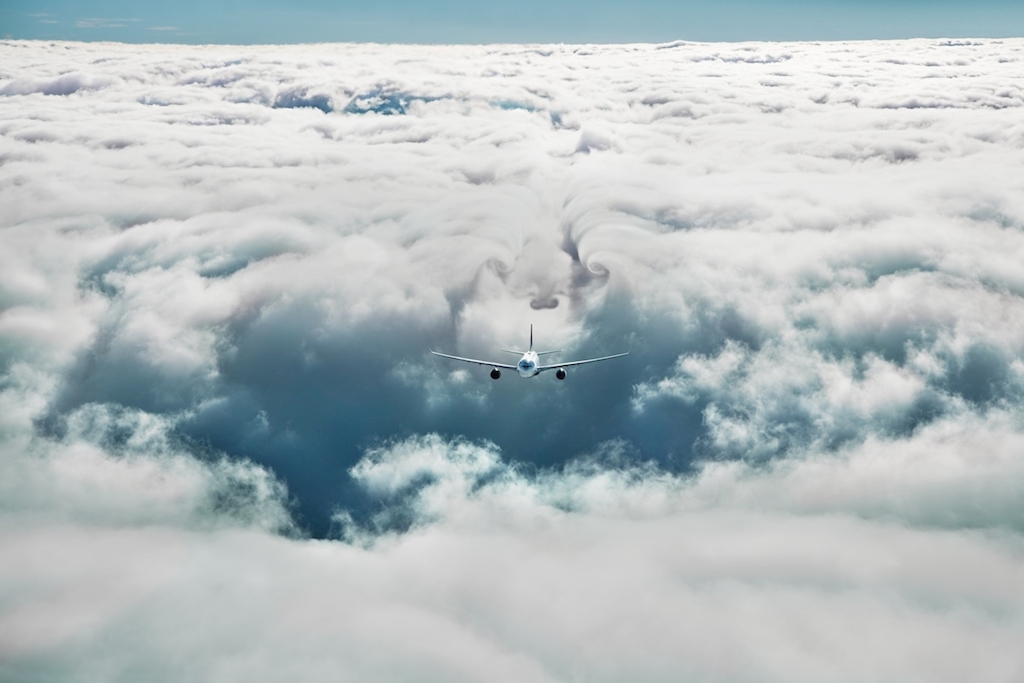 Daily flights to Hartsfield-Jackson Atlanta International Airport will begin on May 23 and seasonal Saturday service to New York's LaGuardia Airport begins June 8. The new service will provide convenient connections to and from one of the Southeast's premiere beach and golf destinations for customers around the United States and across the world.

"As the leading carrier in the Southeast, Delta will be bringing its award winning customer service to Hilton Head," said Joe Esposito, Delta's Senior Vice President - Network Planning.  "The new flights to Atlanta, the industry's leading airline hub, as well as the New York flight, will connect Hilton Head to the world."

Beginning May 23, Delta will offer the following daily schedule between Atlanta and Hilton Head Island:

"This is a great day for the Hilton Head Island Airport," said John McCann, the Mayor of the Town of Hilton Head Island. "Our community asks weekly for service on Delta Air Lines and will welcome the airline with open arms. The new flights will allow visitors from all over the world access, via two Delta hubs, to all that Hilton Head Island and the Low Country have to offer."

Delta's Hilton Head service from both Atlanta and LaGuardia will be on 69-seat Embraer 170 aircraft with seating for 9 in First Class, 20 in Delta Comfort+ and 40 in the main cabin in an all aisle and window seat configuration. Operated by Delta Connection carrier Republic Airline, the aircraft cabins feature large overhead bins, access to WiFi and free in-flight entertainment through Delta Studio.

With the addition of Hilton Head, Delta will serve five destinations in the Palmetto State complementing Charleston, Columbia, Myrtle Beach and Greenville/Spartanburg service.

Delta is New York's largest carrier with more than 500 peak-day departures to more than 130 destinations worldwide from its hubs at LaGuardia Airport and John F. Kennedy International Airport — including more destinations from New York State than any other airline. Delta has invested more than $2 billion in New York airport infrastructure over the past seven years and is currently building a new, $3.9 billion, 37-gate facility at LaGuardia. ​

Delta to resume flights between U.S. and China June 25