Follow the sun this winter with award deals from Delta’s Boston, New York and Seattle hubs 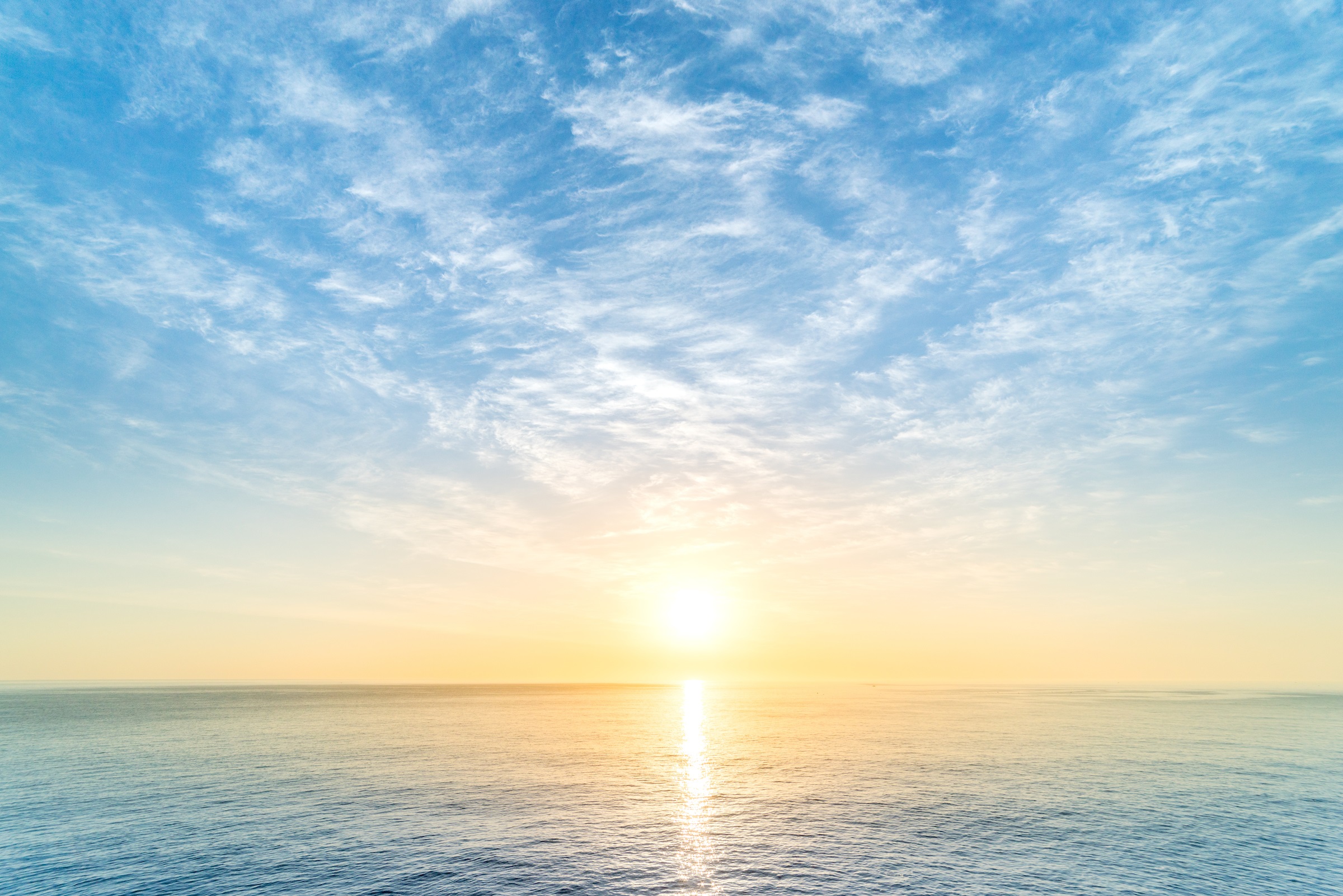 Looking to plan a getaway this winter? Delta Air Lines has your back. The airline is offering historically low award deals from its Seattle hub and some of its best deals of the year from its hubs in Boston and New York to popular sun destinations.

“With temperatures starting to drop around the country, now is the time to think about where you want to warm up this winter,” said Paul Baldoni, Delta’s Vice President – Domestic Pricing and Revenue Management. “We’re kick-starting your planning with some of our lowest fares of the year and more flights to destinations with plenty of sun.”

Customers in Seattle can choose to sunbathe in places like Palm Springs or Orlando, explore the outdoors in Phoenix or Tucson, or enjoy the activity and mild weather of Las Vegas, Los Angeles and San Diego. Customers in Boston and New York have the option of several destinations in Florida, including Jacksonville, Miami, Orlando, Tampa, and West Palm Beach. Delta flights to these destinations feature First Class, Delta Comfort+ and Main Cabin seating; free entertainment on seat-back screens or a personal device through Delta Studio; free messaging and Wi-Fi for purchase, among other amenities.

Boston, New York, and Seattle are three of Delta’s fastest-growing hubs, and Delta continues to invest in its network in each of the markets.

In Boston, recently designated as Delta’s newest hub, the airline in December will launch twice-daily service to Miami and add new daily frequencies to Orlando, Fort Myers, West Palm Beach, and Fort Lauderdale; Delta will also increase seasonal service to New Orleans and Sarasota. Meanwhile, customers looking for an island getaway can make use of Delta’s nonstop seasonal flights to Aruba, Jamaica, Turks & Caicos, the Dominican Republic, and the Bahamas throughout the winter months.

And in New York, Delta operates over 140 flights per week to 14 Caribbean destinations from its JFK hub, including a new daily flight to Bogota, Colombia, and an additional daily flight to San Juan, Puerto Rico, beginning Dec. 21. Service launched in 2018 includes Antigua, Antigua & Barbuda; Kingston, Jamaica; a second daily flight to Nassau, The Bahamas; and new Saturday service to Port-au-Prince, Haiti. The airline also launched new service between JFK and Houston on Oct. 27, and will return to Mumbai, India, starting on Dec. 22. 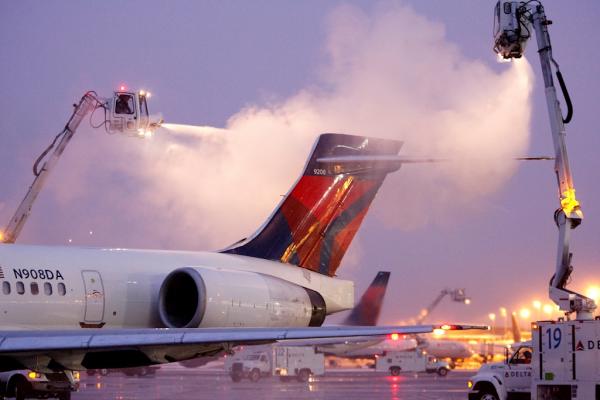 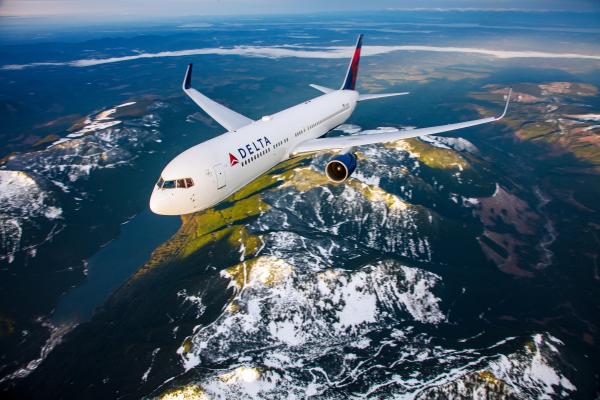