Fresh-from-factory-floor A321 arrives this week

HAMBURG, Germany - Later this week, Delta will take delivery of the first of 45 new Airbus A321 narrowbody aircraft, fresh off the factory floor at the plane-maker’s manufacturing facility in Hamburg, Germany.

But before the official transfer of title and ceremonial handing over the keys, Delta’s team of aircraft technical experts, interior and cabin specialists and fleet transaction support reps will scour the aircraft, from nose to tail, inside and out to make sure Delta gets exactly the aircraft it expects. 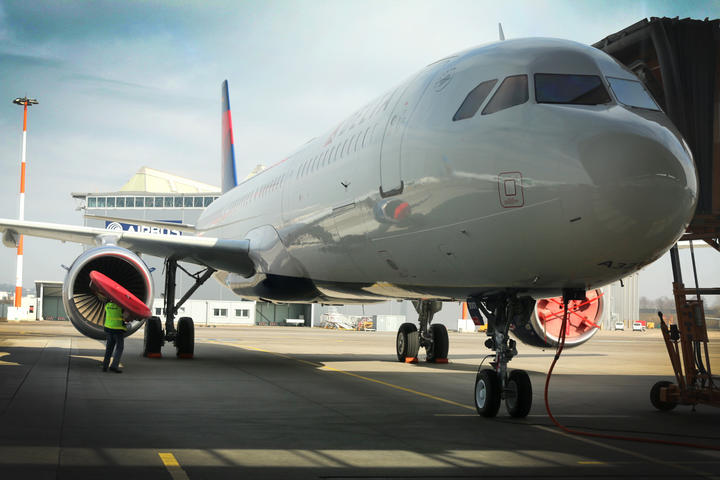 Then some of Delta’s most experienced Airbus captains, who cut their high-altitude teeth dogfighting in F/A-18 Superhornet and A-37 Dragonfly jets, will take the aircraft out for a rigorous flight test, pushing the plane through maneuvers Delta customers and employees would never experience in a routine flight. Only when the Airbus A321 meets and exceeds Delta’s rigorous standards will it take to the skies, bound for the airline’s hub in Minneapolis before entering into service in early May.

Stay tuned to Delta News Hub as we follow the Delivery Go Team and document the high stakes and high-dollar world of new aircraft delivery.

Up Next: The Delivery Team will conduct the A321's first flight inspection.