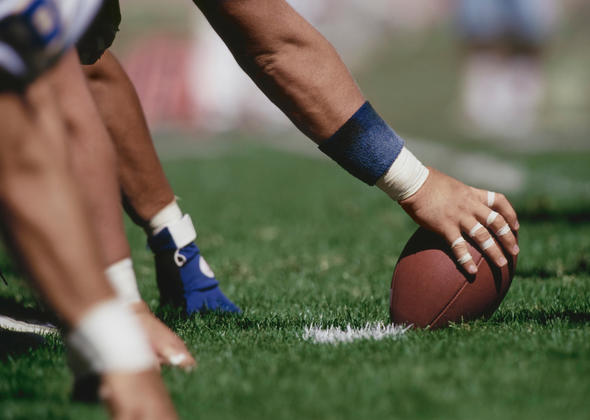 13 college football teams and fans – everyone from Badgers to Sun Devils are choosing Delta to carry them to kickoff this bowl season.

Delta will open its bowl season flying on Friday, Dec. 20 – carrying the North Central College (Ill.) Cardinals to their first ever Division III national championship appearance to face off against the University of Wisconsin-Whitewater Warhawks. Over the remainder of the bowl season, Delta’s team of more than 80,000 will support the travel of the University of Alabama, Arizona State, BYU, Clemson, Georgia, Kentucky, Notre Dame, Oklahoma, Penn State, Tennessee, Washington, Wisconsin to their respective bowl and College Football Playoff games.

“The college football bowl season is one of the most exciting periods in the world of sports, with the best teams squaring off on the largest stages in front of some of the most passionate fans in sports,” said Bill Wernecke, Managing Director – Charter Sales and Operations. “Being trusted to carry the best student-athletes, coaches and fans to the most important matchups all season, including the National Championship as we have done for the past 10 years, is an honor that we don’t take lightly. The Official Airline of Champions wishes each of our bowl teams good luck, and thanks them for trusting us for their travel to their biggest game of the year.”

With two stellar matchups set to take place between the LSU Tigers and the Oklahoma Sooners in Atlanta and the Clemson Tigers and the Ohio State Buckeyes in Glendale, Ariz., Delta is adding special service for the fans making the journey to witness college football history.

Supporting LSU Tigers and Oklahoma Sooners, Delta will offer additional flights to and from Atlanta (ATL) from both Baton Rouge (BTR) and Oklahoma City (OKC):

Supporting Clemson Tigers and Ohio State Buckeyes, Delta will offer additional flights to and from Phoenix (PHX) from both Greenville-Spartanburg (GSP) and Columbus (CMH).

Following the results of the College Football Playoff semifinal matchups, Delta is set to carry both teams to the National Championship in New Orleans – however, should LSU advance, due to proximity from Baton Rouge, the Tigers will make the trip by bus.