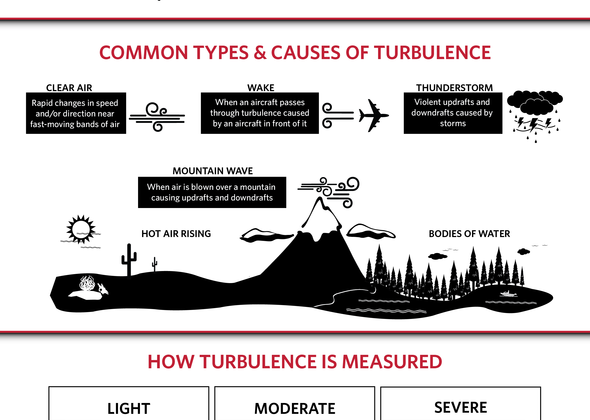 It’s a phenomenon that’s been plaguing pilots since the Wright brothers took their first flight above the sand dunes at Kitty Hawk. According to NASA’s Weather Accident Prevention Project, turbulence costs airlines approximately $100 million every year. It also makes customers and crews uncomfortable, and in rare cases, can even cause a few bumps and bruises on board.

Predicting the where, when and intensity of turbulence is notoriously difficult to do. But Delta has developed a new, industry-leading app that’s helping pilots better spot and avoid it.

“Delta was able to take advantage of a convergence of affordable technology (e.g. the tablet, much improved weather data and aircraft connectivity) to develop an innovative way for delivering weather to the flight deck,” said Captain Steve Dickson, Senior Vice President – Flight Operations. “This approach allows our crews to make informed decisions for a safer flight, more efficient operation and better passenger  experience.”

The app, developed in partnership with Basic Commerce and Industries (BCI), allows pilots to plug in their flight plan and view where turbulence is and how it’s being encountered on a 3-D color-coded map and 0-100 scale. 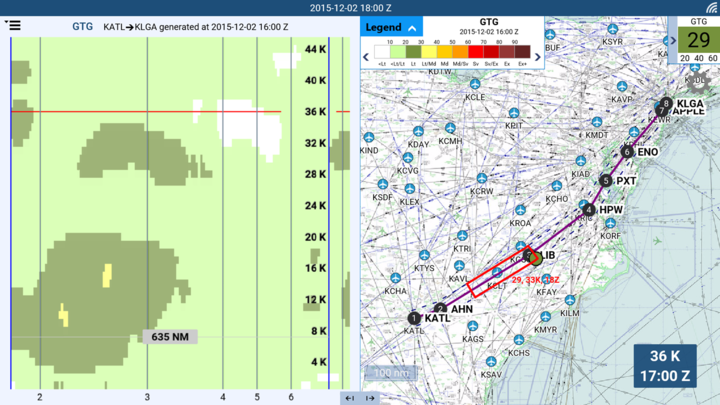 The system uses special algorithms, developed by the National Center for Atmospheric Research (NCAR), from existing avionics sensors installed on more than 300 aircraft in the airline’s fleet, to combine vertical accelerometer data with atmospheric state data, which includes factors such as pitch, roll and wind speed to generate turbulence reports. These reports are fed back into forecast models, also developed by NCAR, and made available to the app in real time. Pilots can set threat index alerts along their route, which trigger audible and visual notifications signaling when an area of turbulence lies ahead, when the seat belt sign should be turned on and when the cabin needs to be secured.

Setting Delta’s app apart from similar technology, the data is customized by aircraft type, since turbulence affects a 737 narrowbody differently than a much larger A330. It is also available in real time, thanks to fast and secure connectivity via Gogo’s in-flight Wi-Fi network, instead of through the traditional ACARS digital datalink system that’s been in place since the late 1970s.

Delta pilots have been volunteering to beta test the app since January, with many calling it an industry game changer.

“The Flight Weather Viewer app has become a valued tool in my bag of tricks. It’s the most incredible enhancement to en route situational awareness since the development of the glass cockpit and the FMC (Flight Management Computer),” said First Officer Jason Rice. “The forecasts are accurate, the reports objective and indicative of actual conditions, and the app functionality makes all of that information extremely easy to access… We have made an incredible leap forward in safety and customer comfort.”

Flight dispatchers and Delta’s team of 25 meteorologists are also empowered with this new, enhanced tool, helping them provide more frequent updates warning of weather-related safety risks around the world.
Delta expects to see a significant decrease in the number of turbulence-related injuries and turbulence-induced maintenance. The app is also expected to reduce the airline’s carbon footprint, as it arms the pilots with better information to make less altitude and speed changes, thereby reducing fuel burn.

This unique approach for delivering live turbulence reports and forecasts to the flight deck has been patented and recognized by the NTSB, FAA and NCAR. Between 2013 and 2014, the FAA supported a demo to validate this new technology.

Delta currently has the turbulence reporting algorithm installed on its fleet of 737s and 767s and plans to expand to its larger aircraft that fly internationally by adding the 777 and A330 fleet in the near future. In phase 2 of the app project, developers expect to add detection for several other types of weather disturbances, such as lightning, hail and even volcanic ash. 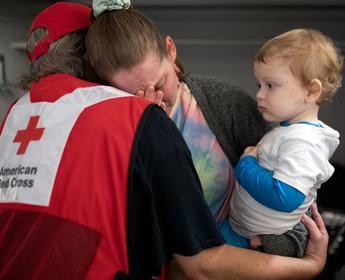 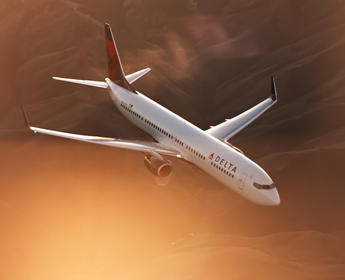 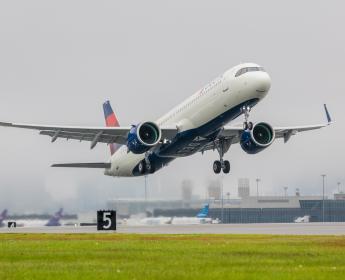