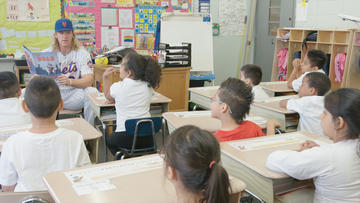 Halfway through the season, the annual "Delta Dugout" campaign has already generated more than 50,000 fan registrations, including more than 12,000 new SkyMiles members. That's more than double the number of fans who signed up over the course of the entire season last year.

"It's been great to watch Delta Dugout truly reach new heights this year, " said Bill Betz, General Manager - Marketing. "It's an increasingly successful way to engage and interact with devoted fans around the country who are also current and future Delta customers." 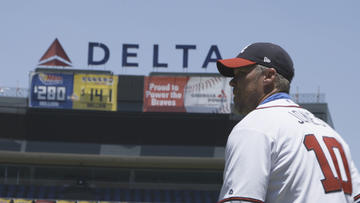 Boosting awareness and adding to the fun are program ambassadors Chipper Jones, former third-baseman for the Atlanta Braves; Noah Syndergaard, pitcher for the New York Mets; and Didi Gregorius, shortstop for the New York Yankees. In addition to making event appearances and conducting media interviews, the players have filmed video spots that have each generated thousands of views – and maybe even more laughs. Watch Syndergaard teach a group of New York City Kindergarten students, Jones go undercover on a tour of Turner Field and Gregorius disguise himself as a New York City street artist on deltadugout.com

Delta will also be giving f​ans in New York City the opportunity to meet Syndergaard and Gregorius in person on August 1, while fans in Atlanta will be able to meet Chipper Jones at Turner Field on August 10. At these events, attendees can also compete for a chance to win prizes including suite tickets, autographed merchandise and Delta flight vouchers. 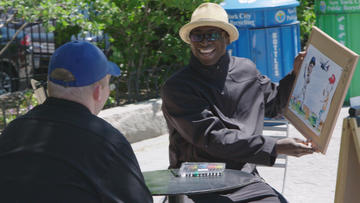 The Delta Dugout grand prize winner and a friend will win a flight to a once-in-a-lifetime opportunity to play a game of catch with a baseball idol during 2017 Spring Training. Additional giveaways throughout the season are based on the number of road wins by each participating team.

Fans can sign up at designated landing pages on each team's site and at deltadugout.com