Here's how you can support our 2019 BCRF fundraising efforts 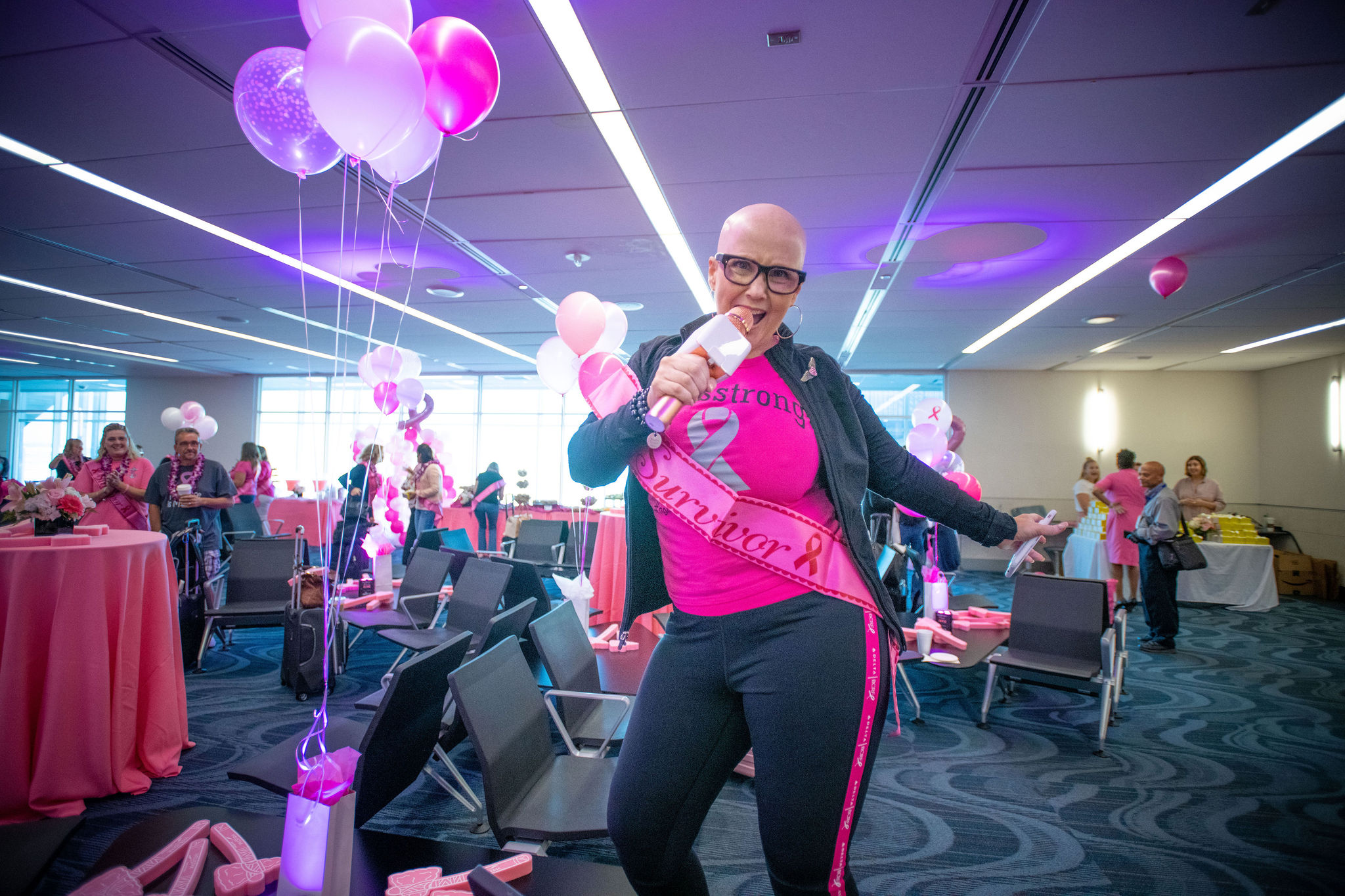 From online Pink Boutiques to pink lemonade — there are a variety of ways employees and customers can play a part in the fight against breast cancer by donating to and supporting the Breast Cancer Research Foundation's critical mission of finding a cure throughout October.

Customers and employe​es can support this year's BCRF fundraising efforts by donating to BCRF on board flights — and virtually year-round on delta.com and through SkyWish, the charitable arm of Delta's SkyMiles frequent flyer program, which allows Delta and its SkyMiles members to donate miles to charitable organizations worldwide. In order to maximize fundraising potential, Delta will accept credit and debit cards, cash, and most major foreign currencies for on board donations. 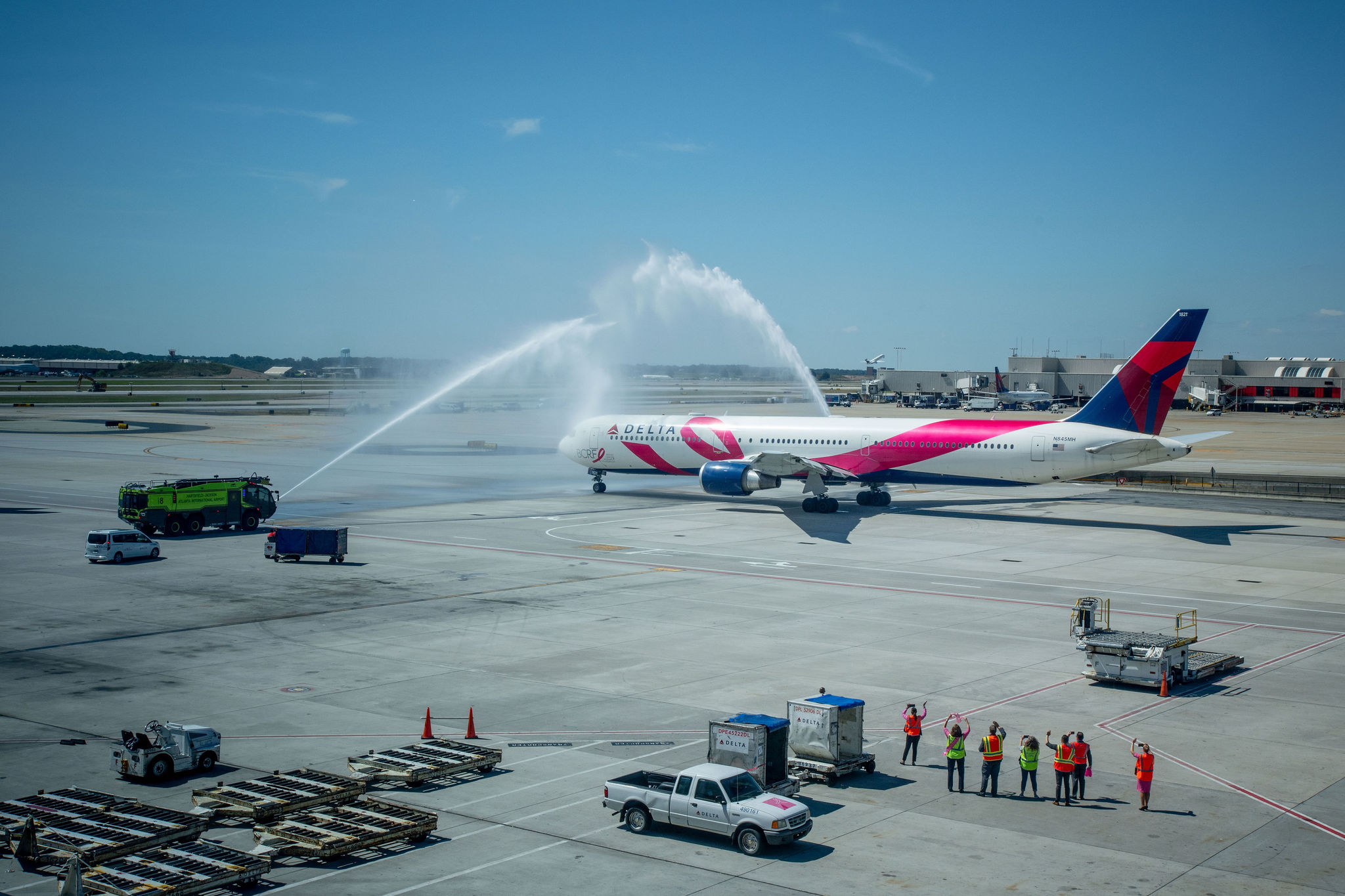 To support this year's efforts, Delta people will wear pink uniforms and sell pink products, including pink lemonade — which can be spruced up into a pink martini — and pink headsets, on board and in Delta Sky Clubs, with proceeds benefitting BCRF. Delta is donating a percentage of on-board food and beverage sales directly to BCRF during the month of October.

​On board, we will feature pink Tumi kits, pink headsets and cans of SweetWater 420, that feature a pink can during the month of October.

Since 2005, employees, customers and their friends and families have raised $16.8 million for BCRF, including last year's efforts of $2.1 million. The collective contributions have funded the vital work of 67 different research projects over the years in the pursuit of eradicating breast cancer.

BCRF is a nonprofit organization committed to achieving prevention and a cure for breast cancer. BCRF provides critical funding for cancer research worldwide to fuel advances in tumor biology, genetics, prevention, treatment, metastasis and survivorship. Since its founding in 1993 by Evelyn H. Lauder, BCRF has raised more than half a billion dollars for lifesaving research. In 2019-2020, BCRF will award $66 million in annual grants to nearly 275 scientists from top universities and medical institutions around the globe. 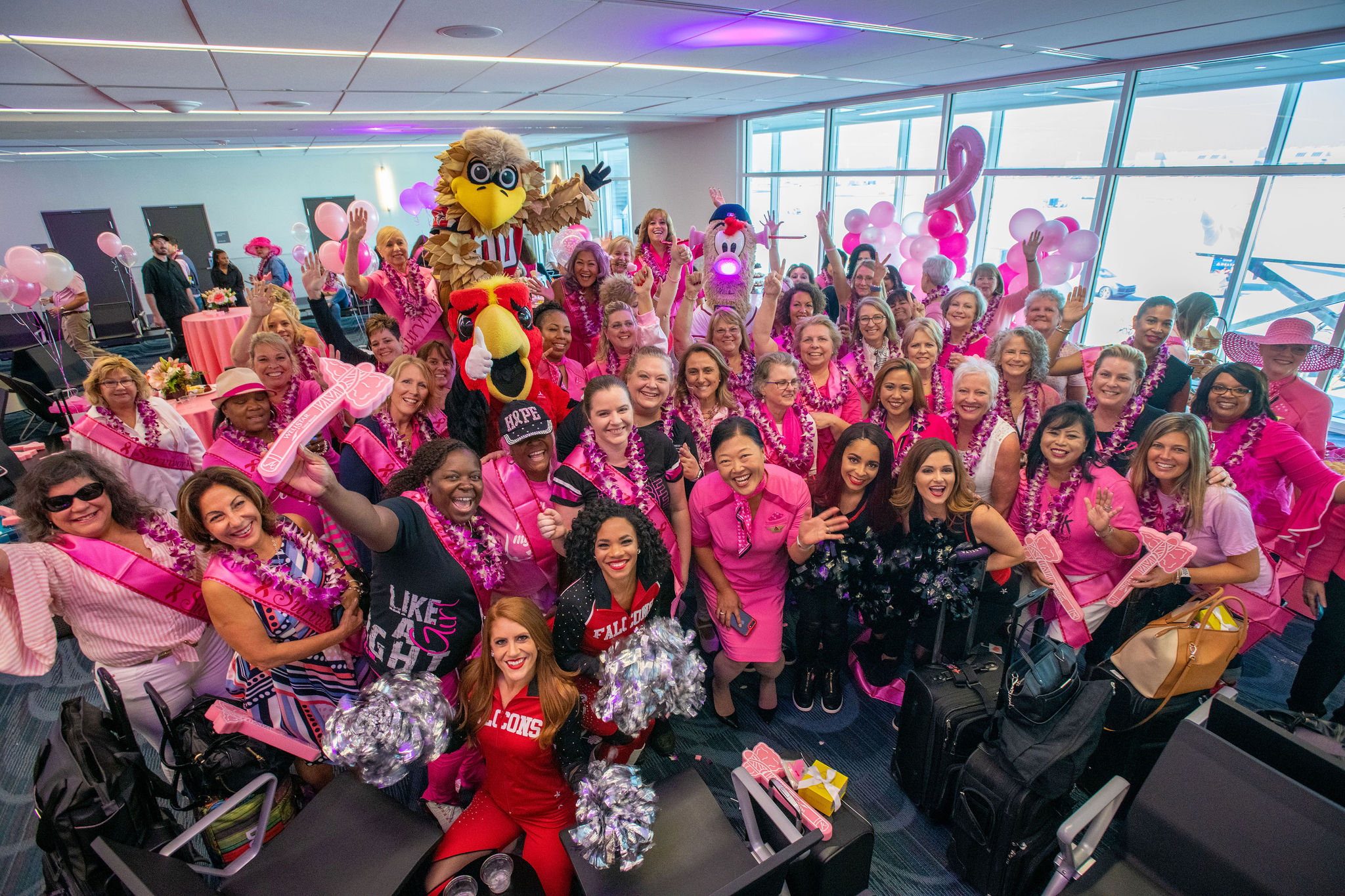