Here’s what to expect this Independence Day Weekend

The fourth of July's Independence Day holiday weekend is underway, and Delta is expecting a busy travel period at airports across the country, with no significant challenges to operations anticipated by the airline's Operations and Customer Center (OCC).

In a summer travel season where Delta has already flown record numbers of customers, the airline is expecting high load factors nearing 90 percent through the end of the holiday weekend.

Delta's team of meteorologists in the airline's Operations and Customer Center are forecasting largely fair weather across the United States through the holiday weekend. Some scattered rain and thunderstorms are possible for the Upper Midwest on the afternoon of July 4, and into the following day in the Great Lakes region. On Saturday, parts of the Northeast may also see some rain and thunderstorms as a cold front is projected to move through the region.

Additionally, as reported in the news, Washington Reagan International Airport (DCA) will see two brief ground stops on Independence Day evening – from 6:15p.m. to 7:45p.m. and 9:00p.m. to 9:45 p.m. – due to military aircraft fly-over activities and firework displays near the airport associated with Fourth of July celebrations on the National Mall. Delta will have just five combined arrivals and departures during these ground stops that will be impacted only with minimal delays.

While no significant delays are currently projected for the busy weekend, teams in the airline's OCC, such as Meteorology, Strategic Planning, Dispatch and others are working with Reservations and Customer Care, TechOps and employees on the front lines in Airport Customer Service, In-Flight Service, and Flight Ops, to take care of Delta's more than two million customers flying across the country and beyond on Independence Day weekend. 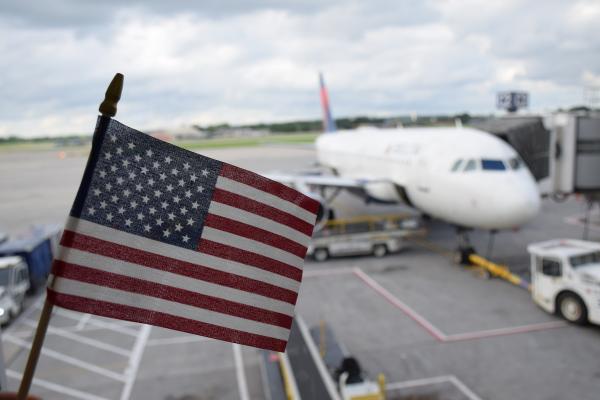 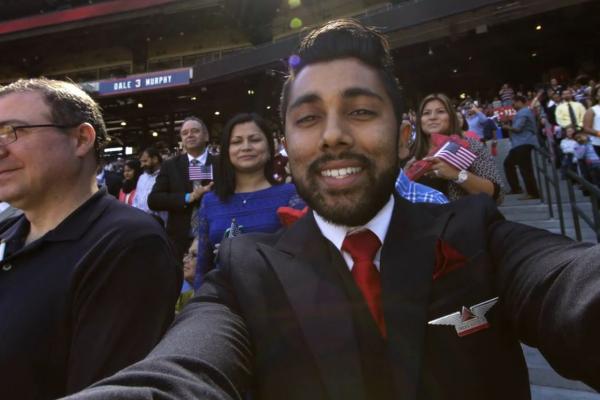