Hope and surprise: 4 dreams come to life via Delta’s “Next Trip Back”

Delta began its "My Next Trip Back” contest for U.S. travelers with a special connection to a Latin American country on Sept. 28 and is now bringing it to a joyful close. Out of all the many entries, four stories were so touching that Delta expanded its planned number of winners from three to four to make each dream journey a reality.

Now each of the winners has taken their journey home, filmed by Delta from beginning to end to capture their unforgettable experiences. The video documentaries are being released weekly from now through January, and can be watched on the My Next Trip Back microsite as well as on Delta’s YouTube channel. 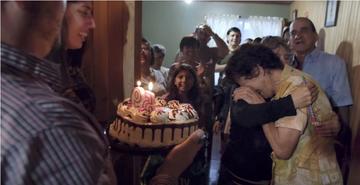 “This contest was our way of helping our customers go back and visit with the people important to them and reconnect with their family’s home, as well as strengthen their ties to their Hispanic heritage, but it has turned into so much more,” said Mauricio Parise, Director-Worldwide Marketing Communications.

“The selflessness and joy so many of our contest winners showed made it very difficult to narrow then down at all, and when we came down to these final four, we didn’t have it in our hearts to turn any of them down.”

The stories are heartwarming and inspirational. They include Liam and his mother Scarlyn’s trip back to the Dominican Republic so he could celebrate his first birthday with his father; Patri’s visit to Costa Rica to celebrate seven of her mother’s birthdays she had missed; Daniel’s commitment to helping a group of Colombian children suffering from HIV like himself; and Ricardo’s use of his medical skills to help Mexican children in need of treatment. 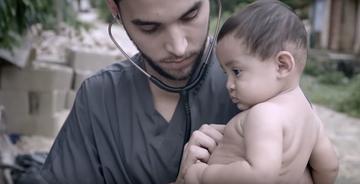 “We know that traveling means not only connecting with destinations, but also with experiences, cultures, people and our global community,” Parise said. “We feel that these four winners truly exemplified all of those values and we’re proud to have been a part of their journeys back.” 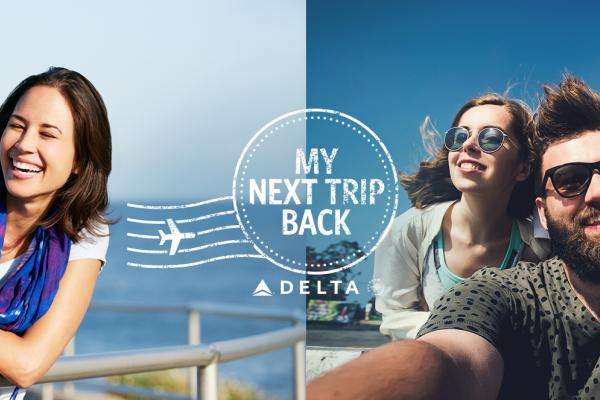 Delta reunites family, friends through 'My Next Trip Back' contest 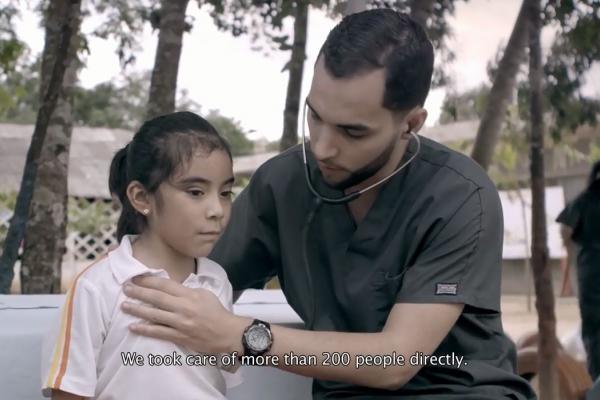