How Delta’s fleet has adapted through the pandemic

Download
Delta worked through the pandemic to anticipate and adapt to a myriad of changes, from how it cleans its aircraft to reducing interactions during meal services in order to help keep everyone safe. While customers see a smooth operation, much happens behind the scenes to make sure planes take off on time without any problems.
DELTA NEWS ON THE GO. Subscribe and follow.

Staying nimble has been key as international restrictions can rapidly change with little notice, especially in light of new COVID-19 variants like Omicron. Smooth turnarounds are vital to ensure an on-time operation, especially now that Delta has returned its hibernating aircraft back to service as it restores more routes and prepares to expand its trans-Atlantic route schedule going into 2022.

Take an A330-300 traveling between Atlanta (ATL) and Heathrow (LHR) for example. In just two hours and 15 minutes, customers will disembark, cargo and catering carts will be removed, the cabin thoroughly cleaned, new meals and drinks loaded and security checks carried out before the crew boards, ready to greet customers. Customers in every cabin enjoy two meal services and a full bar on trans-Atlantic routes with a choice for each, as well as additional snacks available in the galley throughout the flight.

Catering is tailored to each market so customers can enjoy a flavor of their destination before they arrive. Delta also has hours of on-demand entertainment, including films from around the world and new playlists and podcasts curated by Spotify.

Delta’s fleet has evolved during the pandemic, with older, less fuel-efficient aircraft being retired in line with Delta’s long-term carbon neutrality goals. 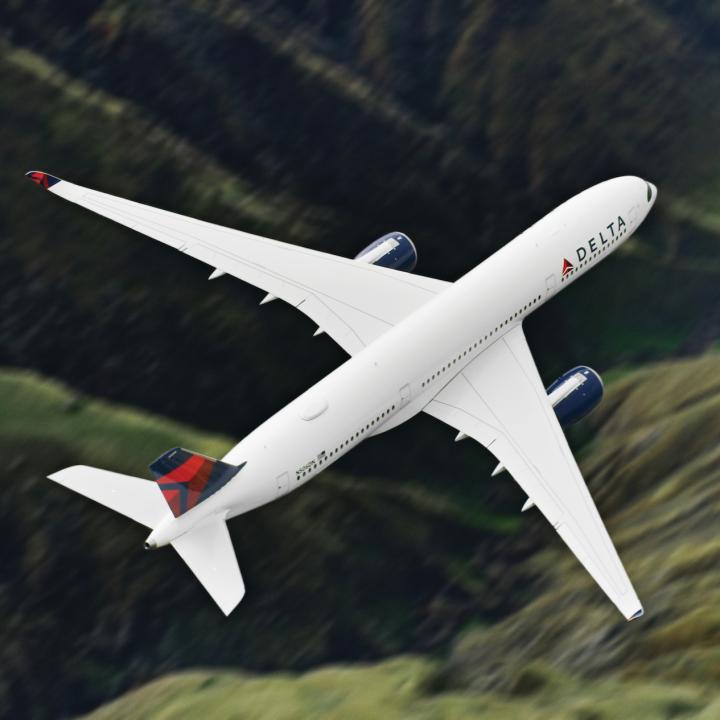 Article
Sustainability
An Update on Our Path to Net Zero
Our commitment to carbon neutrality is rooted in the idea that our customers shouldn’t have to choose between seeing the world and saving the world.

The A350 and next-generation A330neo are two long-haul workhorses of that fleet, operating between the U.S. and destinations like Asia and South Africa. All cabins provide bedding and amenity kits, with flat beds in Delta One for a restful journey.

Aircraft need to have flexibility to fly to a range of destinations, especially when accounting for unexpected weather or other delays and another aircraft needs to be scheduled on the route. To help bridge the gap, flight attendants are trained on multiple fleets, helping to meet the needs of staffing a complex network.

As the pandemic took hold, Delta, like all airlines, was forced to cut routes and change its schedules as people were told to stay at home. Moving vital equipment and medical supplies around the world became increasingly important as the global supply chain ground to a halt, leading Delta to launch cargo-only flights to Asia and Europe. The U.S.-U.K. corridor remains critical to international travel and commerce with 22 million people and 900,000 tons of cargo flown between the two countries in 2019.

“Providing our customers with supply chain solutions between the U.S. and U.K. during the pandemic has been critical, as we see record demand for e-commerce, medical supplies and pharmaceuticals,” said Rob Walpole, Delta’s Vice President – Cargo. “Our teams have been working hard to maximize the cargo capacity of each flight throughout our international and domestic market.”

That demand hasn’t ceased. Delta has gradually returned many of its “parked” planes to service in the U.S. and announced plans to expand its international service in 2022. This includes being the largest trans-Atlantic carrier from New York-JFK and Boston next year. Compared with summer 2021, Delta’s summer 2022 schedule will jump 90% in additional capacity across the pond, with plans to operate up to 73 daily flights to 25 destinations from 10 U.S. gateway cities.

“We’re focused on bringing back the routes and destinations our customers love, so they enjoy easy, convenient access to a comprehensive, far-reaching network throughout Europe and its neighboring regions,” said Joe Esposito, Delta’s S.V.P. – Network Planning. 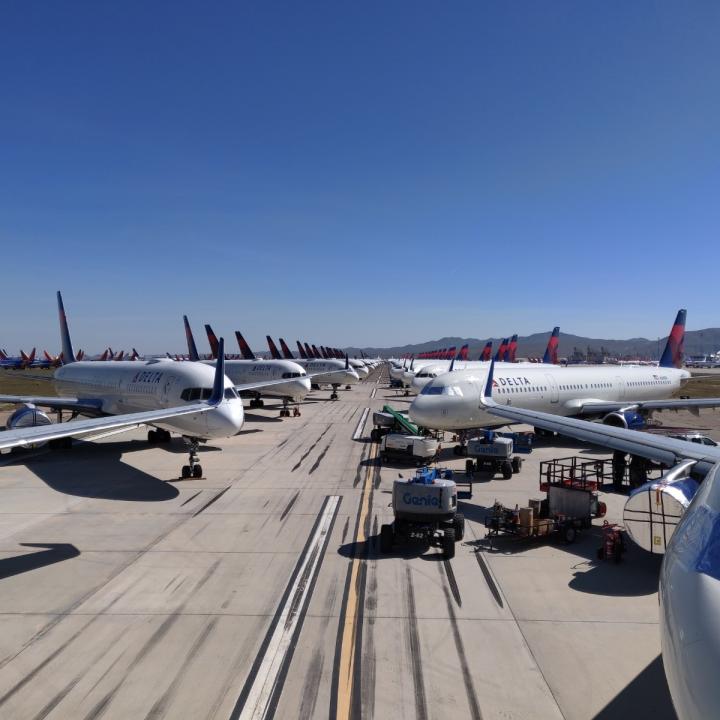 Video
Aircraft
How Delta people are awakening over 550 hibernating planes
In 2020, the pandemic impacted air travel across the world. Take a look into the work behind parking, storing and reactivating a fleet during a global crisis.
Related Topics: 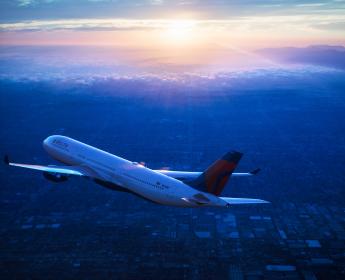