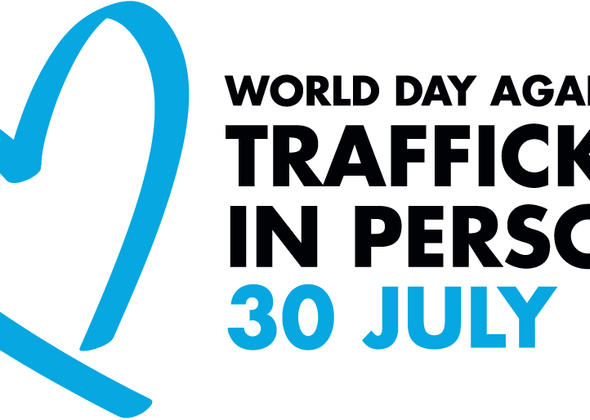 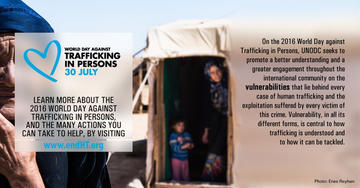 July 30 is recognized by the United Nations as World Day against Trafficking in Persons. Delta's anti-trafficking efforts are making a difference and giving hope around the world every day of the year.

The United Nations' #IGiveHope awareness campaign says nearly every country in the world is affected by human trafficking, whether as a country of origin, transit or destination.  With about 2.5 million victims affected at any given moment and tens of millions of known victims, human trafficking is one of the fastest growing crimes in the world.

As a global airline, Delta is a leader in the fight to end human trafficking – a crime that exploits and often enslaves women, children and men for purposes including forced labor and sex.

DNH: How do you believe Delta can make the most significant impact in bringing an end to human trafficking?

Ausband: We're already using our voice to raise awareness across the airline industry and help combat human trafficking on commercial flights. We have been visible and active participants in raising awareness among the broader corporate community. Currently, we are undergoing an extensive review to determine where our additional efforts can best be directed both internationally, as well as in the United States.  The research is heart-wrenching and the needs are great. Whether we focus on raising awareness, preventing future trafficking, assisting with the justice process, supporting victim rehabilitation services or other forms of action in the communities we serve, our goal is to ensure Delta continues to make a lasting impact to end human trafficking and exploitation. 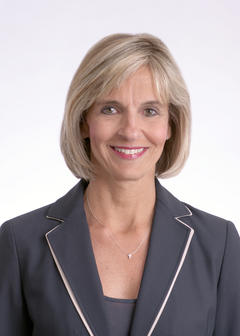 DNH: So far, what are you most proud of regarding Delta's efforts in this area?

Ausband:  Delta became the first and only airline in 2011 to sign a Code of Conduct outlined by End Child Prostitution, Pornography and Trafficking.  In 2012, Delta was one of the 12 founding companies of the Global Business Coalition against Human Trafficking.  We didn't stop there. Delta adopted the Human Rights Abuses policy in 2013 which states zero tolerance for participating and engaging in activities that enable or further human trafficking.  Additionally, when choosing our business partners, we are clear that part of our supplier code of conduct says they must share our commitment to not participate in human trafficking or the commercial sexual exploitation of children.  So, while I'm especially proud of our leadership in this area as an airline – this is one area where I actually hope our competitors catch up with us!

Ausband: Delta people have proven time and time again that they can make a difference.  We're already seeing a high level of engagement on this issue as a result of the training and resources our employees receive to identify and report potential cases of human trafficking. To date, approximately 30,000 Delta people have taken the Blue Lightning training.  With this training, our Delta employees can remain alert to possible trafficking situations in airports and on flights, as well as in the communities where they live or the places where they travel. And we're planning to introduce more extensive training to engage our Delta team in the fight against human trafficking as well as more opportunities for direct employee involvement.