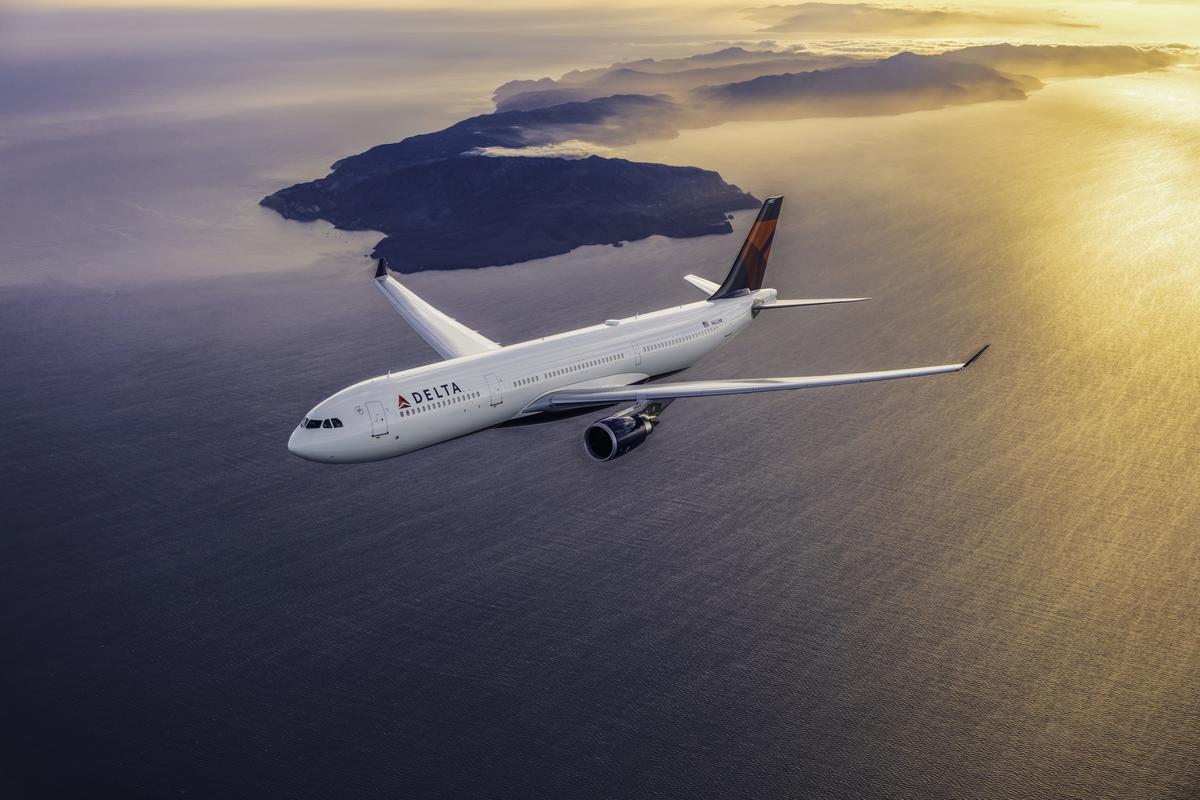 Delta was among the top operational performers in January 2016, despite a series of strong winter storms that impacted several of the airline’s hubs throughout the Northeast and Atlanta, according to the Department of Transportation’s monthly Air Travel Consumer Report, published Monday.

The airline took the No. 3 spot in domestic on-time performance with an 85.2 percent rating behind Hawaiian and Alaska airlines, two carriers with largely regional operations not exposed to severe winter events, air traffic control initiatives and other factors. Similar sized Southwest, United and American were in the middle of the 12 total airlines tracked by the DOT.

With industry baggage performance, Virgin America had 1.10 mishandled bag reports per 1,000 passengers, taking the top spot. Delta finished fourth behind JetBlue and Hawaiian and was the highest among large network carriers. 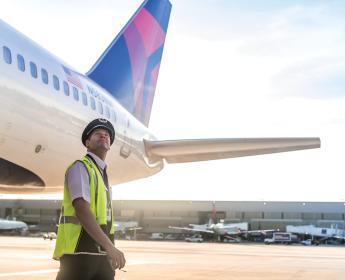