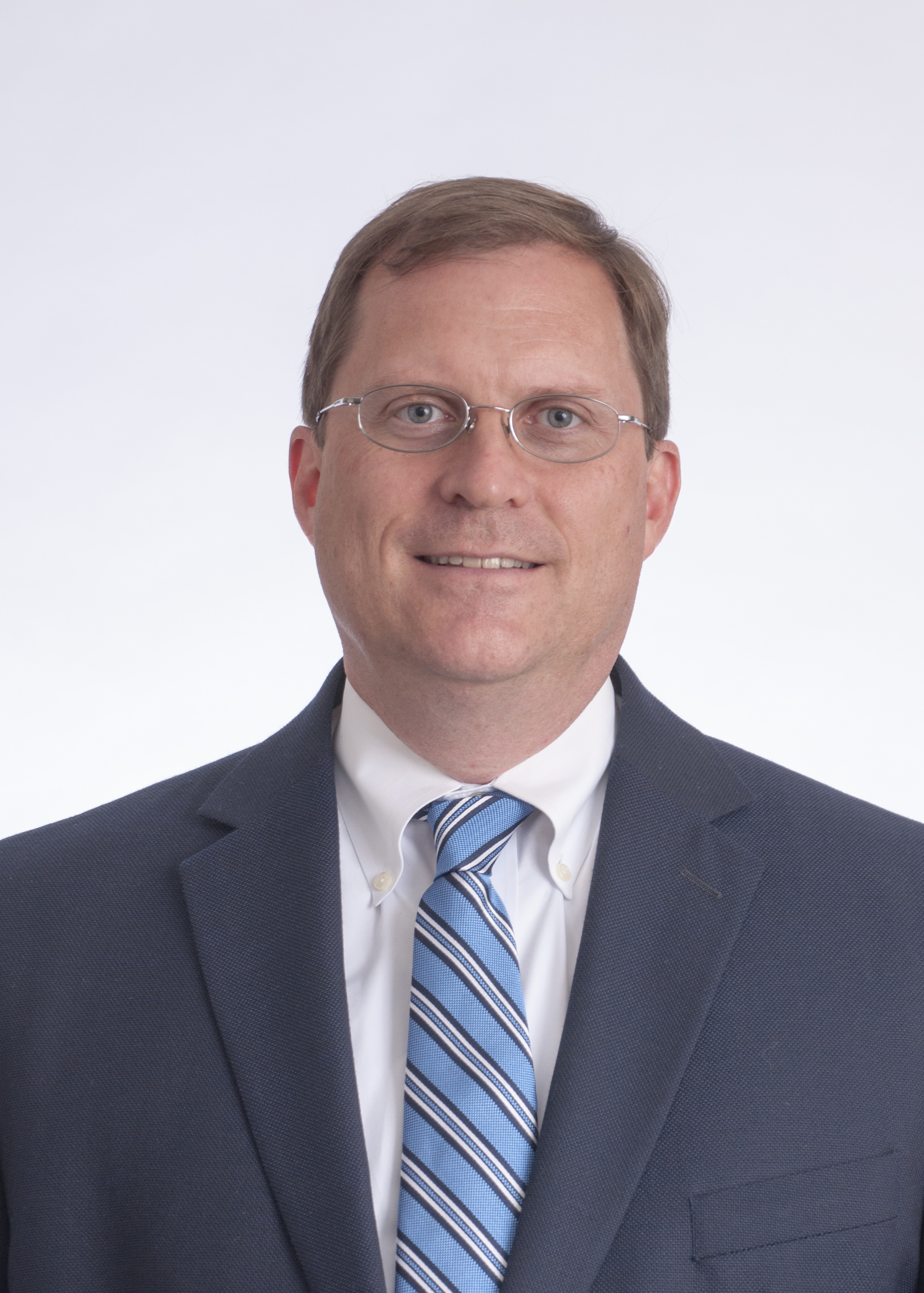 Brad began his career in 1992 as an Engineer at Delta TechOps, the maintenance arm of Delta. He later took on leadership roles including maintenance planning, stores and logistics, technical training and maintenance quality assurance. He also oversaw the technology and processes that supported TechOps and IT system integrations after Delta merged with Northwest in 2008.

In 2013, Brad left Delta and joined SeaTec Consulting as a Vice President and Partner. His responsibilities included consulting with aerospace suppliers and operators on business strategy and advanced technology programs. Brad rejoined Delta in his current role in July 2016.