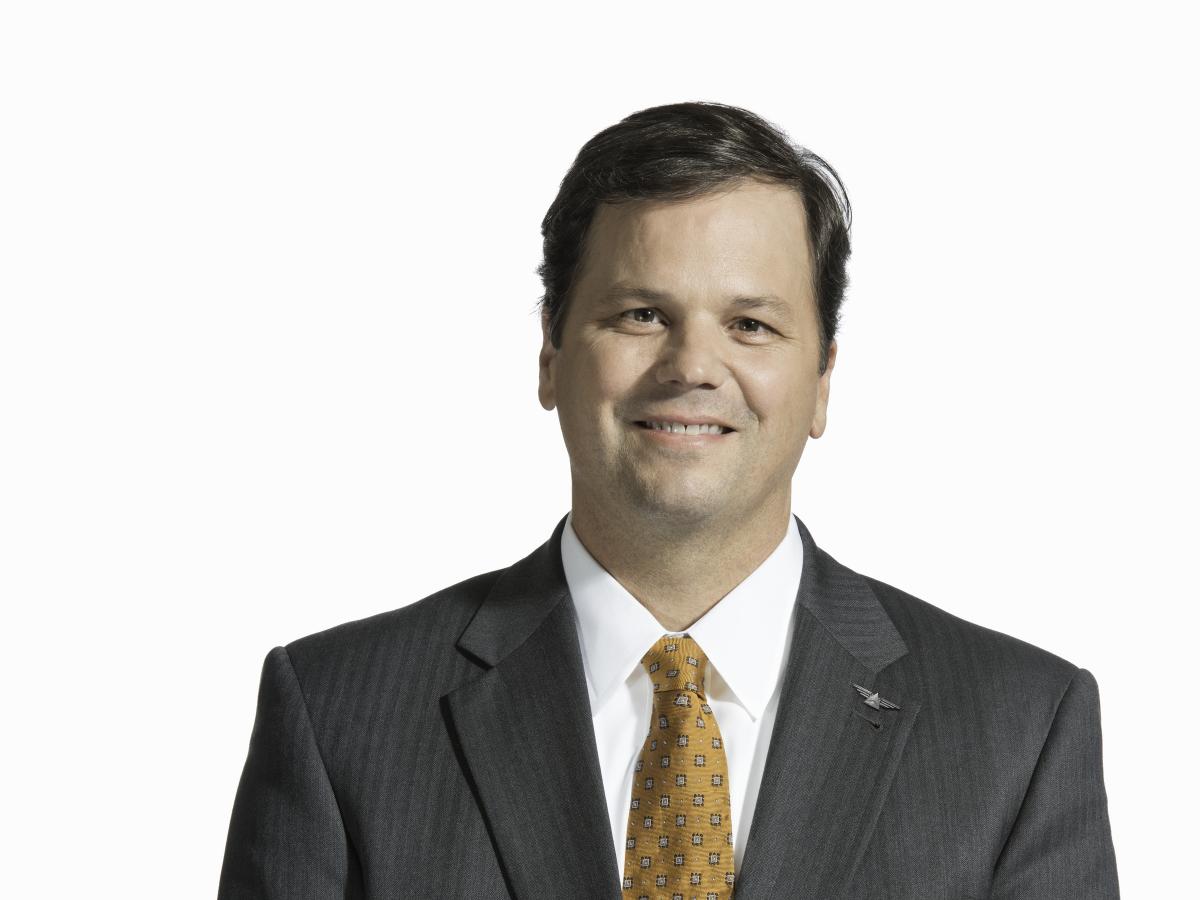 David and his team are responsible for flight attendant and pilot crew resource planning, crew scheduling and crew tracking of over 35,000 Delta crew members.

Previously, David was responsible for the hiring, training, and resource planning and daily scheduling operation of Delta’s 23,000 flight attendants. Additionally, he led the technology and analytical and administrative services functions for the In-Flight Services division. Prior to that, David served as Managing Director – In-Flight Service Operations and Planning, with a focus on improving scheduling flexibility for Delta flight attendants.

A 28-year Delta veteran, David began his career in the Methods department, an internal consulting group. He then served as the executive assistant to the Senior Vice President of Human Resources and subsequently joined the Labor Relations team where he worked with Air Line Pilots Association on important contract negotiations.  Following this role, David joined Flight Operations as the Director of Pilot Resources and Scheduling, where he managed the manpower planning and daily scheduling function of Delta’s pilots.