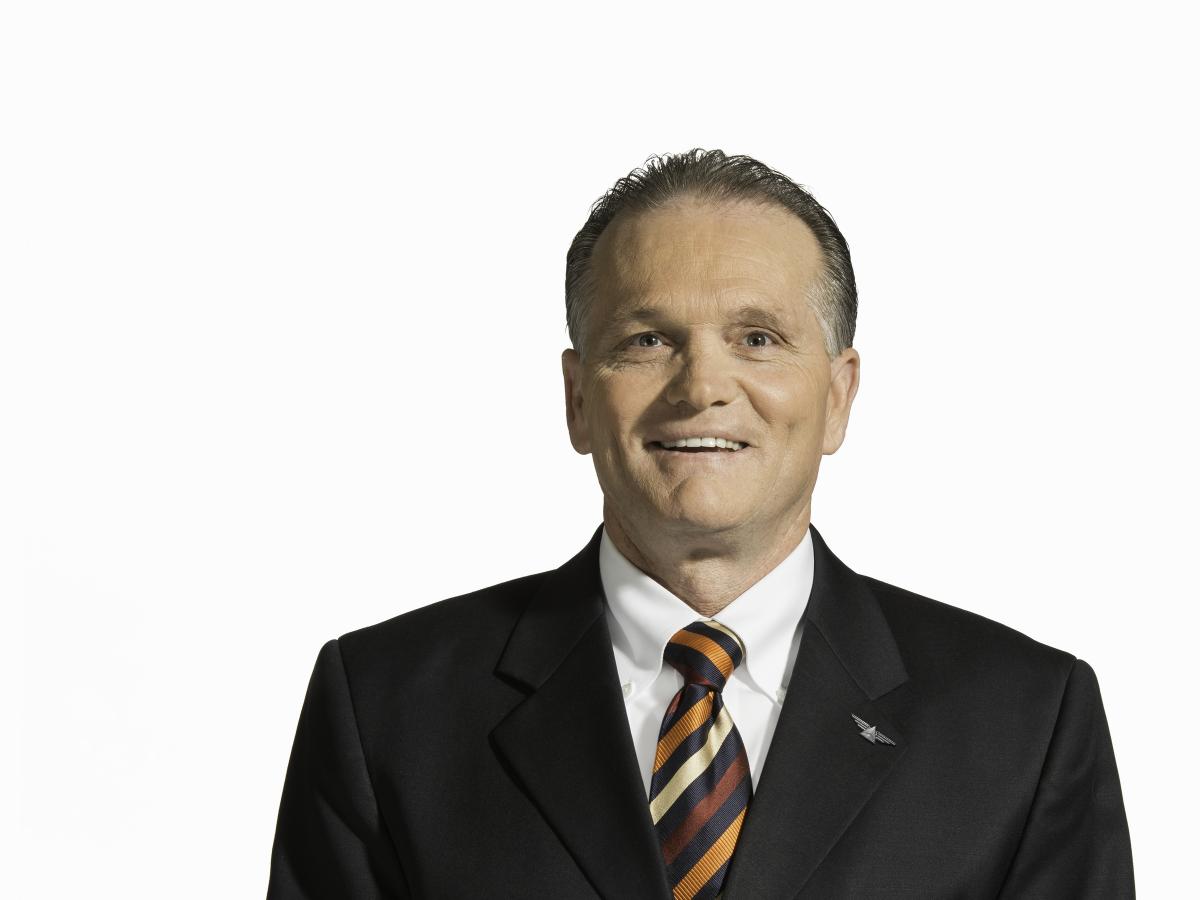 Previously, Greg served as Senior Vice President – Worldport Operations, responsible for the largest single airline hub operation in the world with approximately 1,000 daily flights and nearly 6,000 employees. Greg began his career in 1985 as a part-time ramp agent for Western Air Lines in Salt Lake City and ultimately joined Delta in 1987 with the Delta-Western merger. He has spent his entire career in Delta’s major hubs, Atlanta, Cincinnati and Salt Lake City, moving from the ramp to positions of increasing responsibility throughout the years. He also worked in Human Resources for five years.

In 2003, Greg served as Vice President - Atlantic Southeast Airlines, where he was responsible for the day-to-day operational performance of the airline, customer service and employee relations at the Hartsfield-Jackson International Airport in Atlanta.  In 2004, he was named Vice President – Airport Operations, West where he was responsible for 55 domestic stations which included all stations west of Cincinnati, OH.

Greg is a mentor in Delta’s Diversity Council Mentoring Program as well as Delta’s RISE (Realizing Individual Standards of Excellence) Program and was named RISE Mentor of the Year in 2008-2009. He also serves on the Board of Governors for Children’s Miracle Network Hospitals, the University of Utah Eccles School of Business Advisory Board and the USO of Georgia.

Greg attended the University of Utah and graduated with a bachelor’s degree in Business Management, with an emphasis in Human Resource Management.