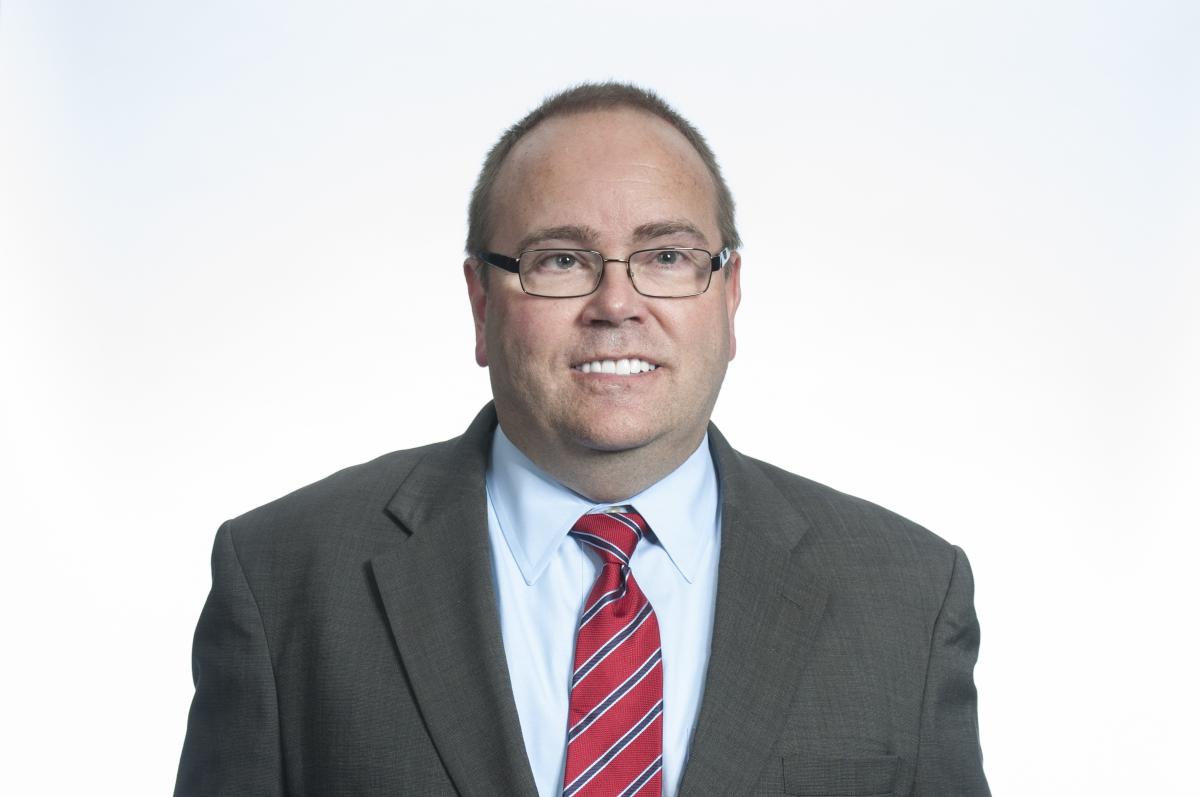 Greg serves as Vice President of Total Rewards and IT Human Resources at Delta Air Lines. In his role, he oversees worldwide compensation activities for Delta’s 83,000 employees as well as the administration and design of health and welfare benefits worldwide.

Delta’s DC benefit plans house nearly $15B in assets and was recently recognized by “Pension and Investment magazine” for thoughtful and cost effective plan design as well as generous employer contributions.

Greg has been with the airline 15 years serving previously as Vice President of HR for Delta Technology, a former Delta subsidiary. He was heavily involved in activities stemming from the 2008 merger between Northwest Airlines and Delta.

Prior to joining Delta, Greg was with General Motors in various HR capacities both in generalists and specialists roles.

He received his Bachelor of Science in Psychology and is a Master’s graduate of the School of Labor Industrial Relations at Michigan State University.