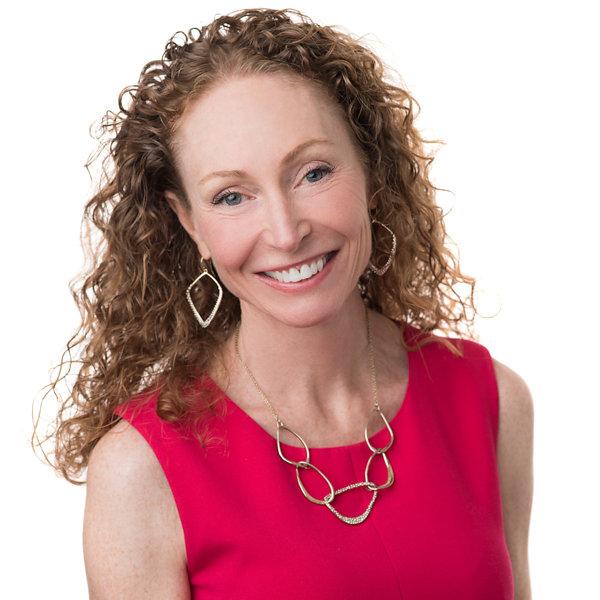 Heather Wingate is Senior Vice President for Government Affairs, based in Washington, D.C.

Heather brings extensive public and private sector experience to the role. She joined the airline in 2017 from MetLife, a leading global provider of insurance, annuities and employee benefit programs, where she served as S.V.P. of Global Government Relations. She led the company's global policy and regulatory advocacy strategy, managed a large government relations portfolio, and partnered with the company's legal team on a range of high-profile litigation issues.

Prior to her tenure at MetLife, Heather established and headed the Washington office of Nomura Holding America, a Japan-based multinational investment bank and holding company, where she managed key regulatory and legislative priorities and led the company's implementation of the Dodd-Frank Act. Before that, she spent seven years as Citigroup's head of federal government affairs.

Wingate held key roles in the public sector earlier in her career. From 2001-2003, she was a White House special assistant for legislative affairs, serving as President George W. Bush's liaison to the U.S. Senate. Before that, she was the assistant U.S. trade representative for intergovernmental and public affairs and served as chief of staff to then-Sen. Sam Brownback, R-Kansas.

Heather resides in McLean, Va., with her husband and two children. She hails from Lawrence, Kansas, where she received her undergraduate and Juris Doctorate from the University of Kansas.