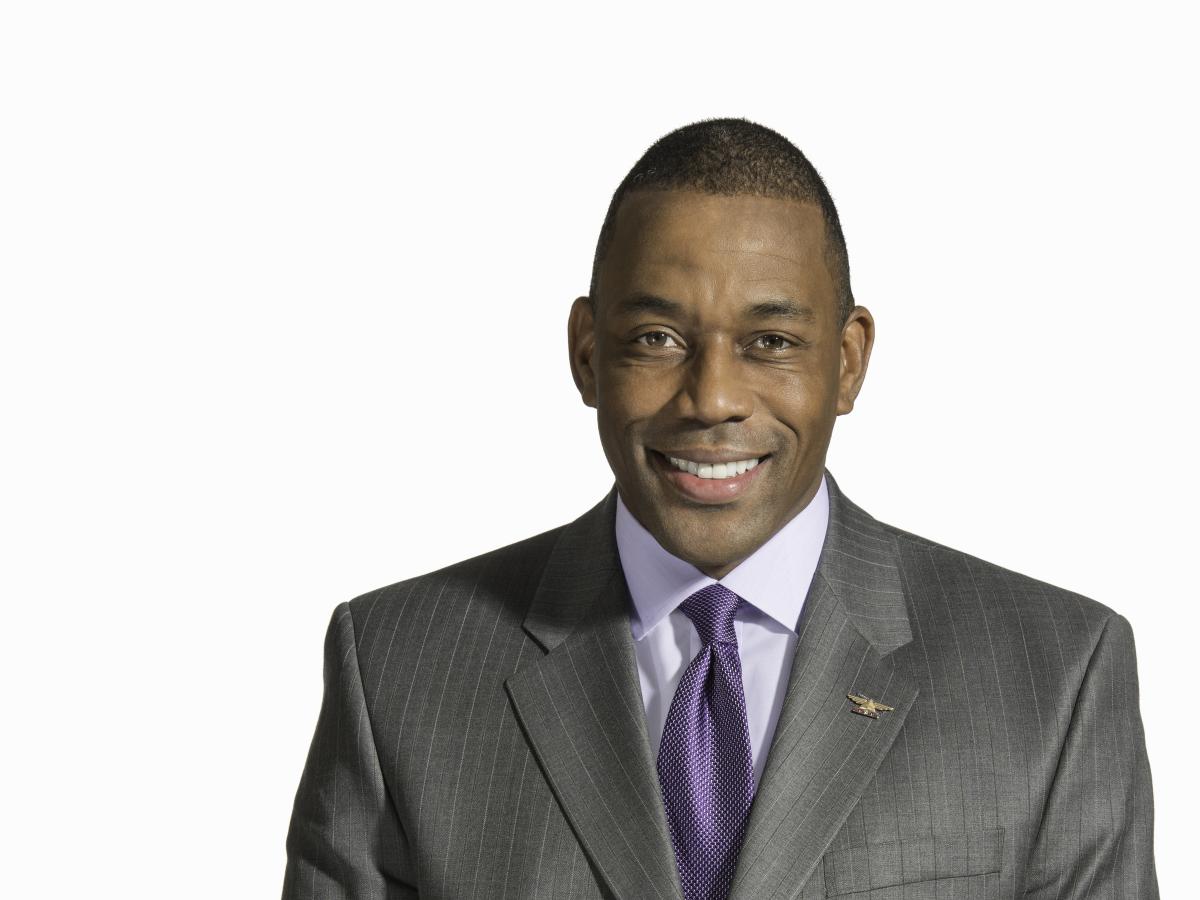 Previously, Henry served as Vice President – New York for Delta, where he was responsible for all New York routes and all commercial functions for the business in the state.

Before moving to New York in 2011, he led a team of 4,000 employees at Delta’s hometown operation at Hartsfield-Jackson Atlanta International Airport. Henry joined Delta in 1988 and earlier in his career held additional positions in Airport Customer Service, Airport Operations, Corporate Sales and Reservation Sales.

Henry serves on the boards of directors for the YMCA of Greater New York and New York Building Congress. He is a graduate of West Los Angeles College and University of Phoenix.