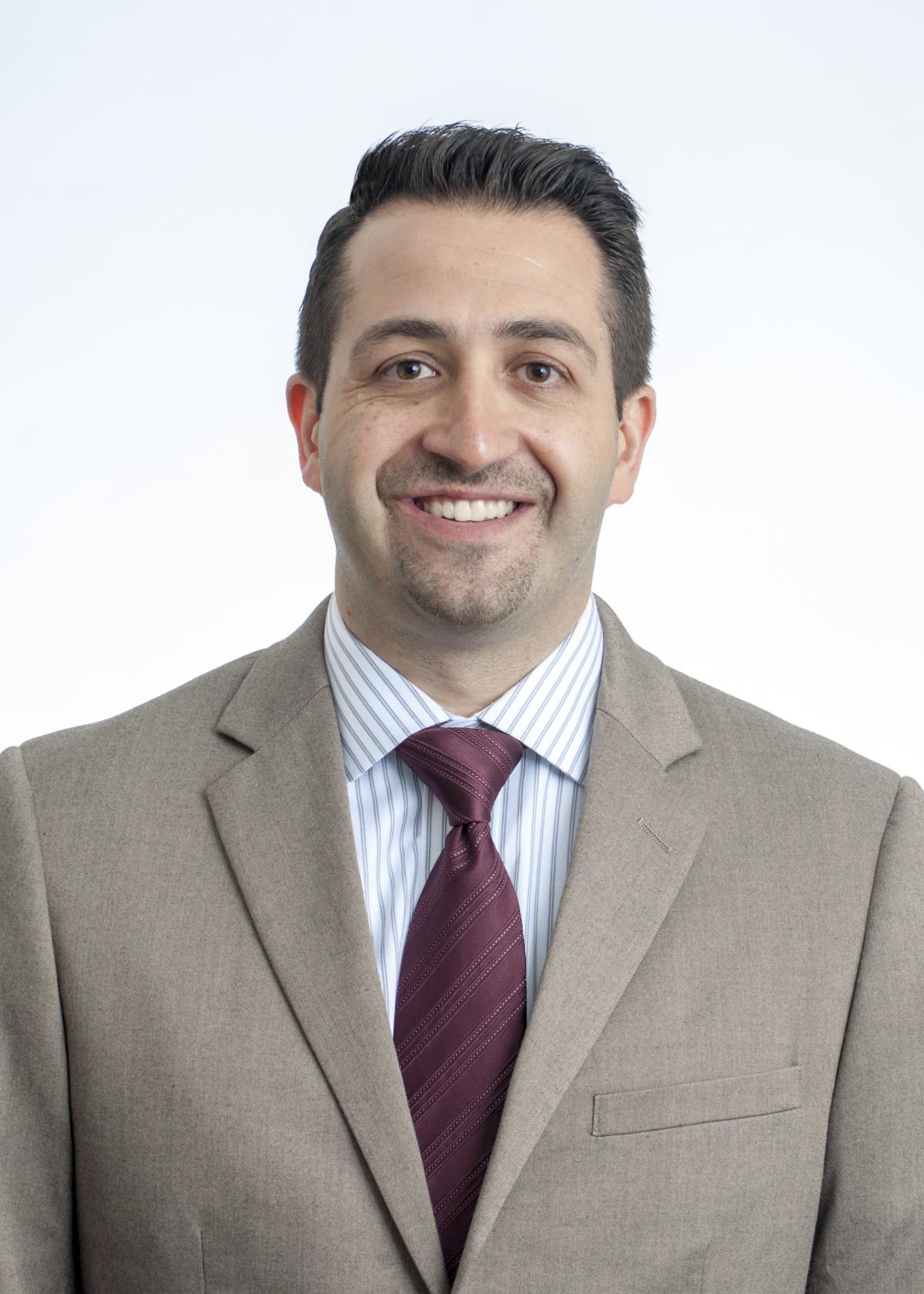 Hussein Berry is Vice President – Airport Operations at Detroit’s Metropolitan Wayne County Airport and oversees the day-to-day operations for the Delta hub and its 455 peak-day departures to 127 destinations worldwide. In this role, his responsibilities include all customer service areas, ramp & baggage operations, and the Airport Control Center. He oversees approximately 2,500 Delta employees.

Most recently, Hussein was Delta’s Vice President – Airport Operations at New York’s John F. Kennedy International Airport, responsible for 225 peak-day departures serving 97 destinations worldwide. Prior to this, he was Delta’s Managing Director – Below Wing Operations at Atlanta’s Hartsfield Jackson International Airport and led a team of more than 4,300 employees.

He started in the aviation industry in 1995 as a frontline baggage handler and held various positions with increasing levels of responsibility in both finance and airport operations.  Hussein completed a bachelor’s degree in Business Administration with a concentration in Accounting from Davenport University and received an MBA from Wayne State University with a concentration in Manufacturing & Information Systems.