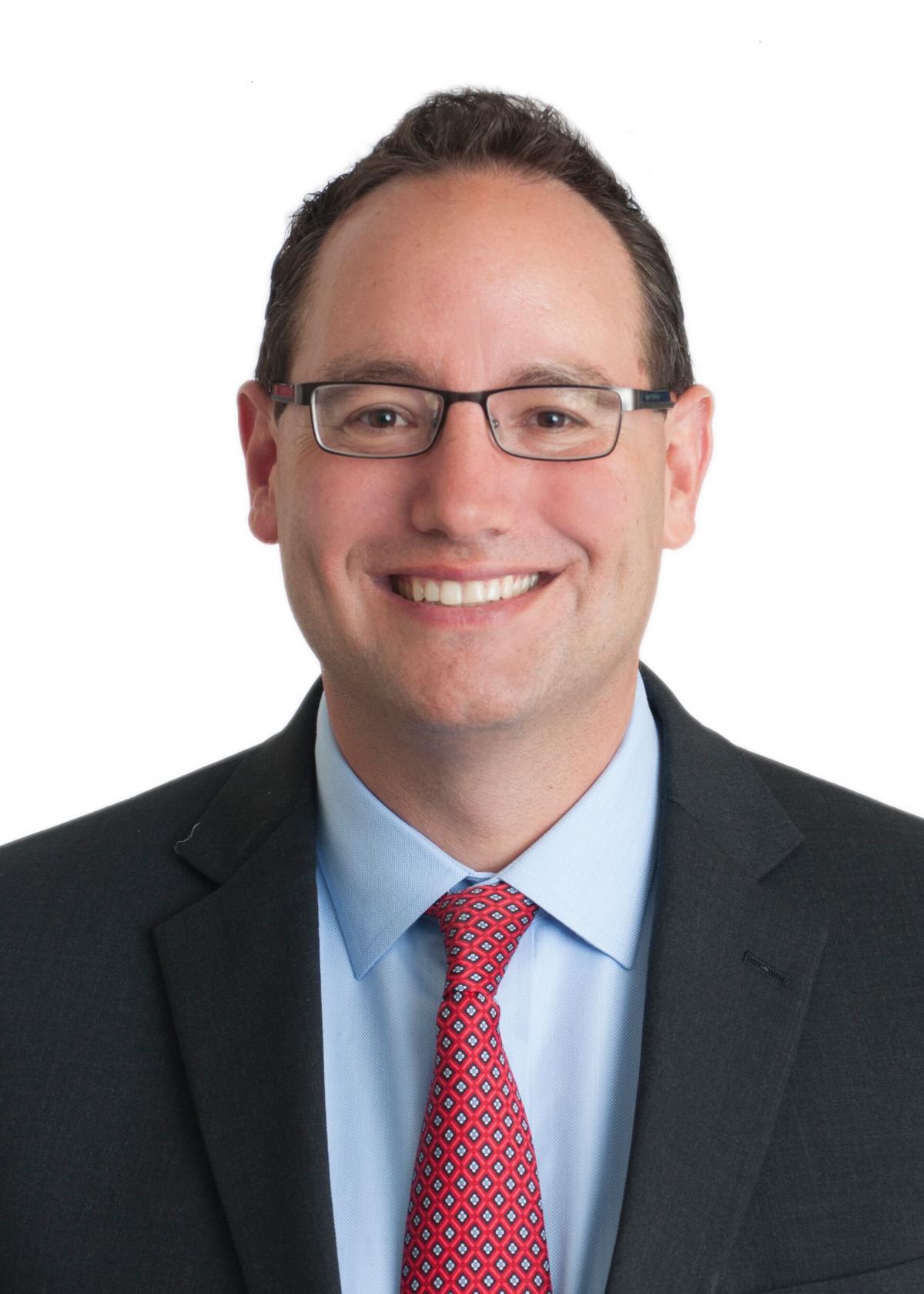 Jeff Davidman is the Vice President – State and Local Government Affairs at Delta Air Lines. In this position, Jeff oversees the team that represents Delta before state and local units of government across the United States.

During Jeff’s tenure representing Delta, he has assisted with securing the necessary government support for the successful merger of Northwest Airlines and Delta Air Lines. He led Delta’s state and local government affairs efforts in securing State support and resources from the Commonwealth of Pennsylvania which helped enable Delta to be the first airline in the world to purchase an oil refinery and to produce its own jet fuel. Jeff has also successfully led the efforts to pass legislation in multiple states that has provided more scheduling flexibility for Delta employees.

Prior to his tenure at Delta, Jeff was an associate at the Minneapolis Law Firm Best and Flanagan, LLP as well as a Director of Government Affairs at Northwest Airlines. Before moving to the private sector, Jeff worked for nearly a decade in Minnesota Government, including as a Senior Policy Advisor to Minnesota Governor Tim Pawlenty.

Jeff is a graduate of Miami University and William Mitchell College of Law. He was named a “40 Under 40” by the Minneapolis Business Journal in 2013.