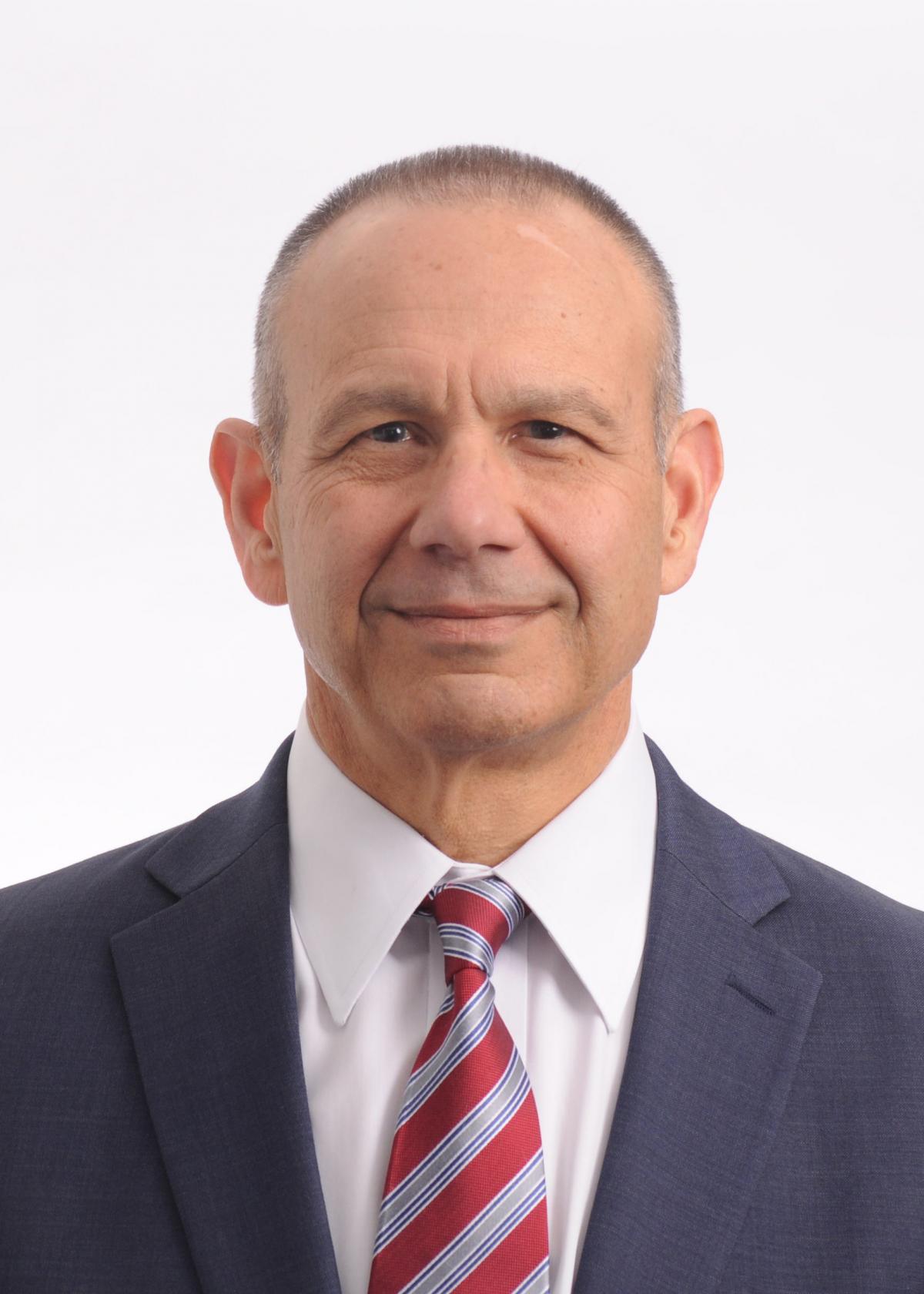 Before joining Q Investments, Jeff held key executive roles at Bombardier Aerospace. He served as Vice President and General Manager of Customer Service for Bombardier Commercial Aircraft. In this role he was responsible for the support of Bombardier’s worldwide fleet of commercial aircraft, as well as profit centers for training, spare parts and aircraft maintenance. Jeff also served as the Vice President and General Manager of Bombardier Flexjet where he was responsible for client services and operations for Flexjet’s 100 aircraft fleet.