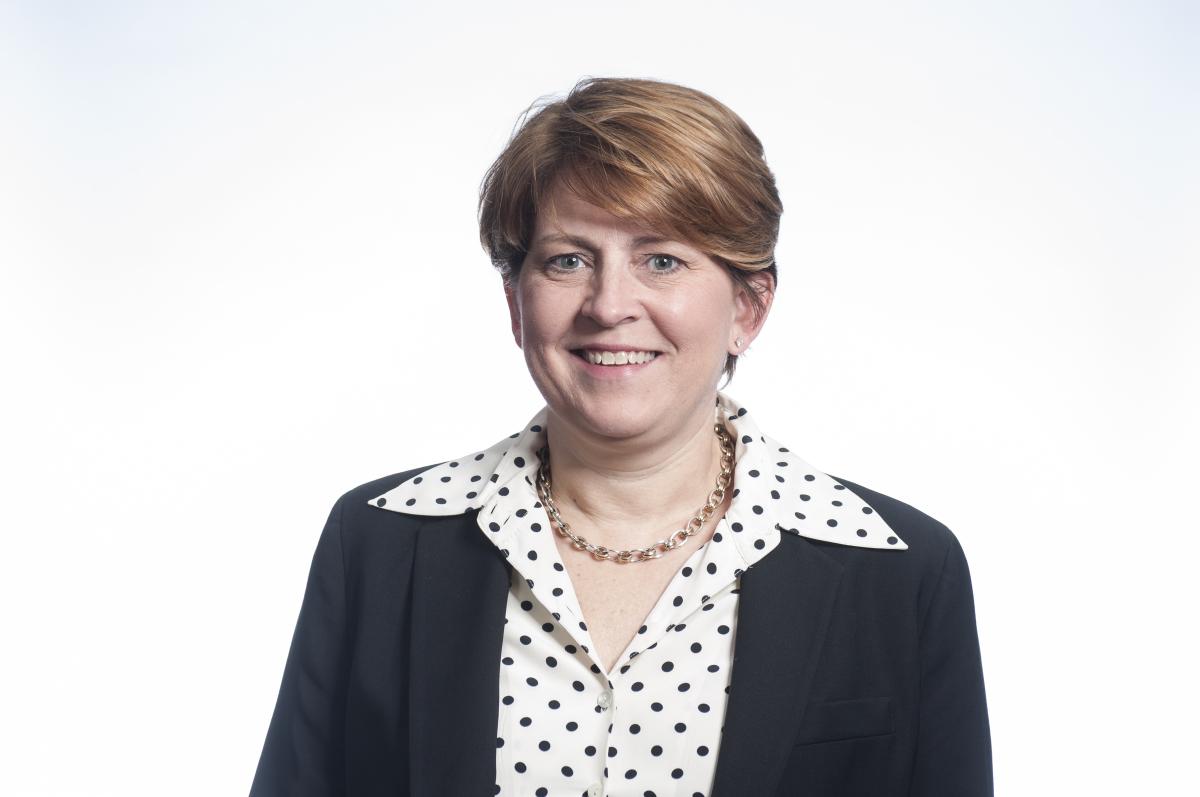 Jill Sullivan Greer is Delta’s Vice President of Investor Relations.  In this role, she is responsible for maintaining Delta’s relationships with the investment community.

During her career, Jill has been instrumental in a number of initiatives including Delta’s successful restructuring, its relisting on the New York Stock Exchange, and its merger with Northwest Airlines.

In addition, she has led the communications efforts around the company’s purchase of the Trainer Refinery and over $3 billion of debt offerings.  Most recently, she played a key role in the development and communication of Delta’s balanced capital deployment strategy, which has resulted in over $6 billion returned to shareholders through dividends and share repurchases since 2013.  She has been a top-ranked investor relations professional by Institutional Investor magazine.

Since joining Delta as part of its MBA development program in 2000, Jill has held several positions in In-Flight Finance and On-Board Services. She was named as Director – Investor Relations in 2007.

Jill graduated from the University of Maryland with a bachelor’s degree of business and management and later received an MBA from Georgia Tech. 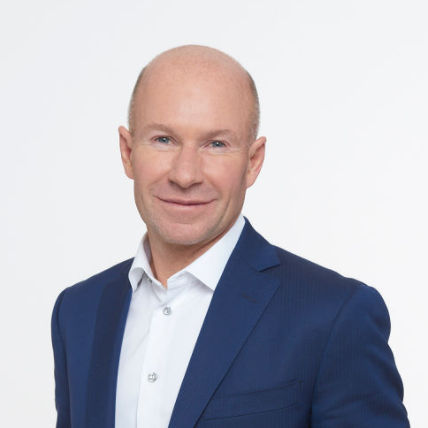 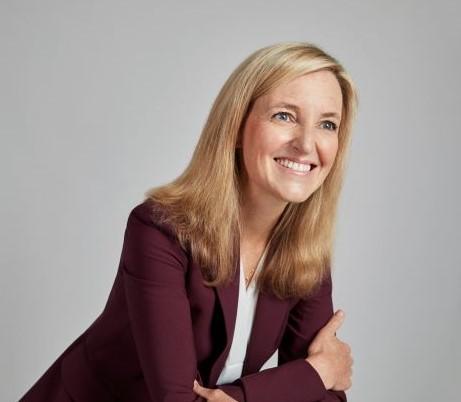