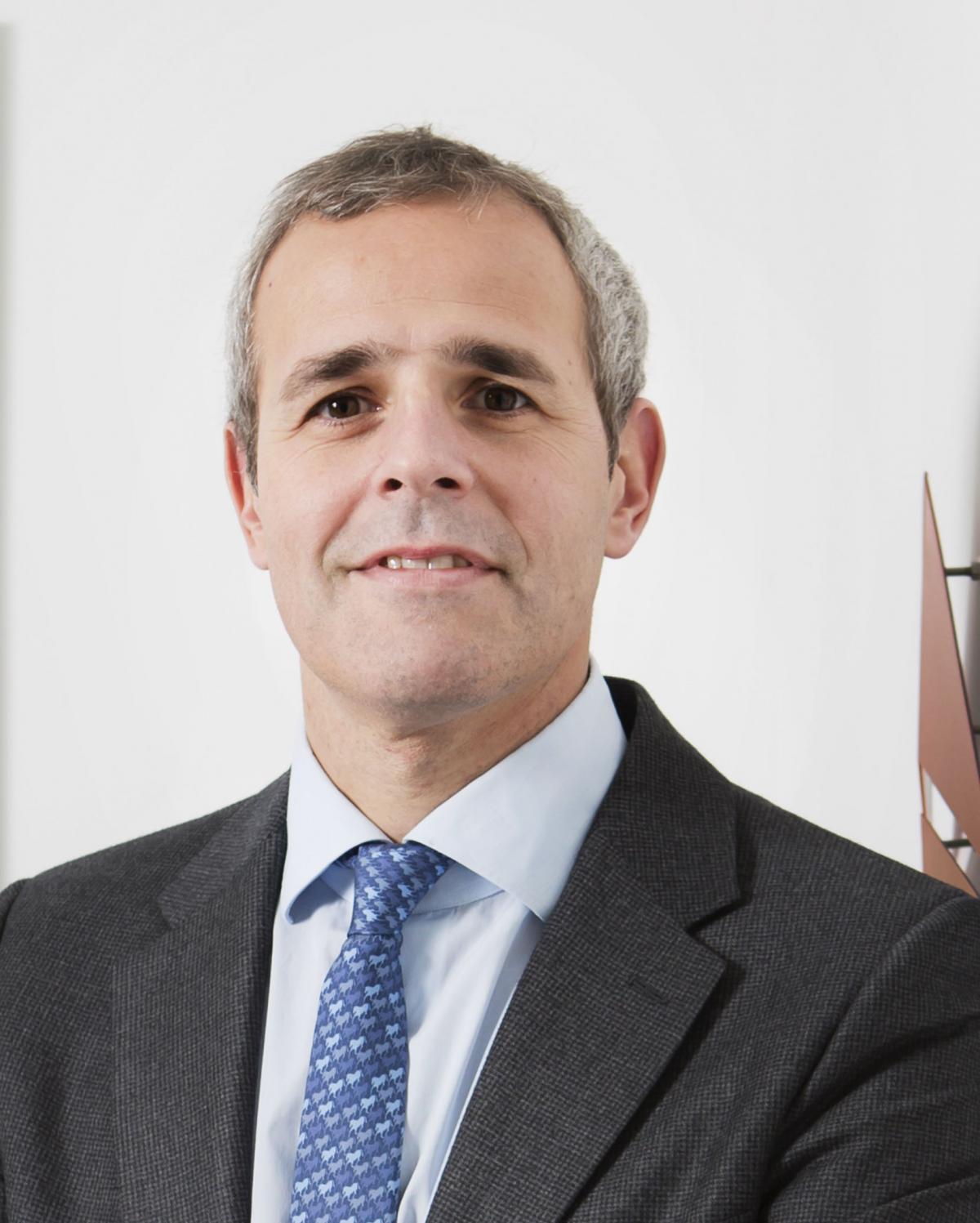 Prior to his current position, Matteo served as Managing Director – Asia Pacific Strategy and Market Development, where he spent more than seven years leading Delta’s transformation in the APAC region, including a significant expansion of Delta’s trans-Pacific network and the successful execution of Delta’s strategic partnerships with China Eastern Airlines and Korean Air.

Matteo joined Delta as General Manager of trans-Atlantic and trans-Pacific Network Planning, leading Delta’s unparalleled expansion in Europe, Africa and the Middle East from 2006-2008. Then, he served as Director of Alliance Strategies, where he held key responsibilities in the development of Delta’s Joint Venture with Air France-KLM, as well as the implementation of many strategic bilateral partnerships with other carriers.

Matteo began his career with KPMG Consulting in Rome as a business strategy consultant, where he led various business plans and restructuring projects in the transportation industry. After KPMG, Matteo moved to Alitalia S.p.A., where he held positions with increasing responsibilities in Network Planning, Revenue Management and Corporate Strategy.

Originally from Naples, Italy, Matteo has a B.A. in Economics from the Universita’ degli Studi di Napoli Federico II.