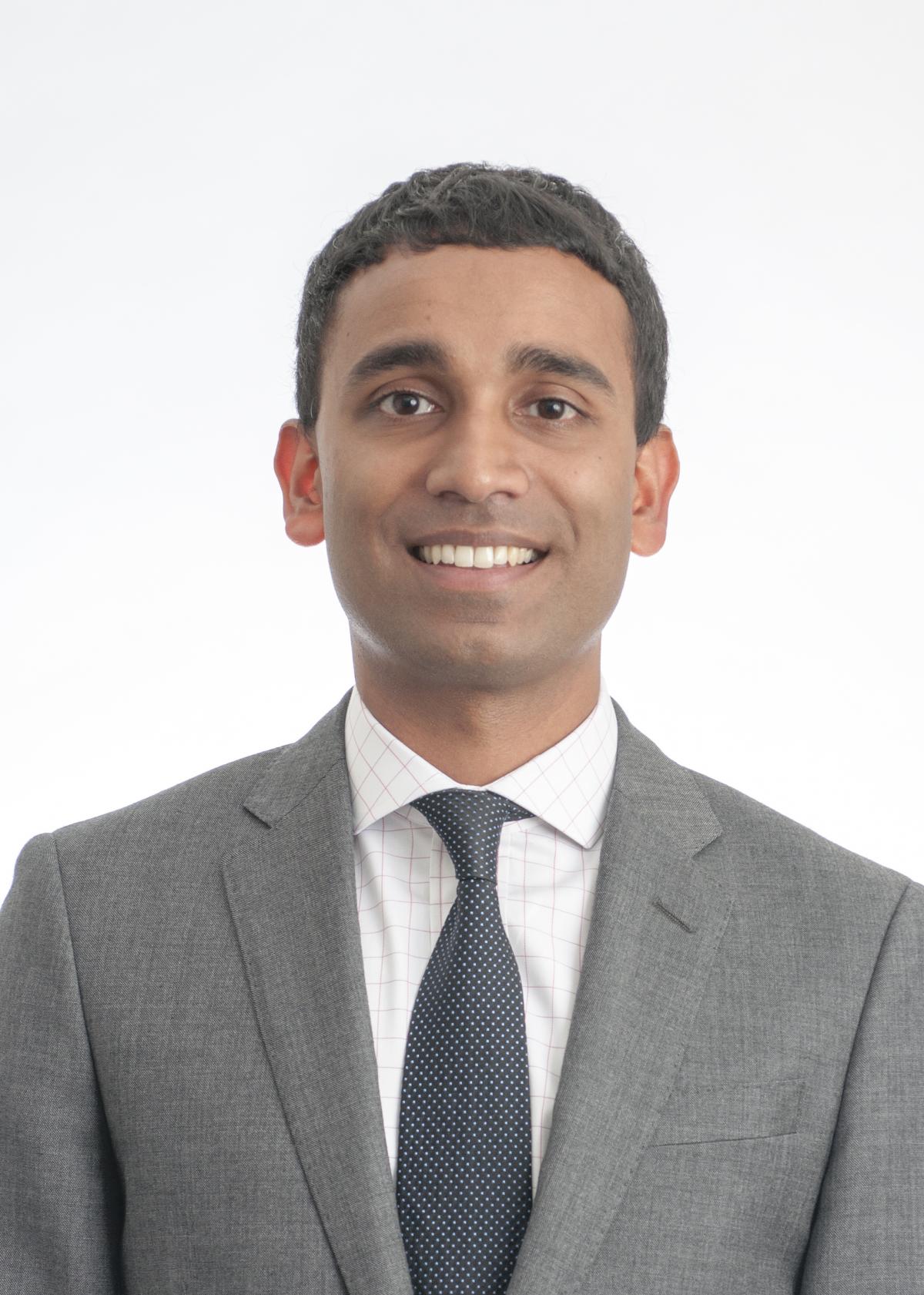 Ranjan Goswami is Vice President – In-Flight Field Operations for Delta Air Lines.  In this position, he is responsible for providing leadership and strategic direction related to managing the day-to-day safety and customer service performance of Delta’s more than 23,000 flight attendants, supervisory and administrative personnel spanning the globe in 13 U.S. and four international bases. Ranjan also oversees the development of In-Flight policy and procedures to help ensure the safety and security of Delta customers and flight attendant crews.

Previously based in Los Angeles, Ranjan was the Vice President, Los Angeles & Sales – West, and oversaw commercial strategy and customer experience for Delta’s largest West Region hub at LAX, including: the airline’s growth to nearly 180 daily flights serving 70 destinations; its community, civic and public engagement; and its $1.86 billion plan for the Delta Sky Way at LAX, which will modernize and upgrade Terminals 2 and 3, connecting them to the Tom Bradley International Terminal in the next five years. In May 2017, Ranjan oversaw Delta’s relocation at LAX, in which 40 percent of the airport’s daily flights switched terminals to enable Delta’s move from Terminal 5 to Terminals 2 & 3, and to facilitate co-location with many of Delta’s airline partners, including Aeromexico, Virgin Atlantic, Virgin Australia and WestJet.

Ranjan has served as Delta’s Managing Director – National Account Sales, overseeing Sales in the West. Earlier in his career at Delta, Ranjan served as Director – eCommerce Commercial, focusing on delta.com and digital merchandising, as well as Director – Customer Experience Planning and Development, where he helped establish and deliver Delta’s global product and customer experience strategy through its merger integration with Northwest Airlines.

Ranjan earned a Master of Arts and Bachelor of Arts from Yale University, both in Political Science. He serves on the boards of Children’s Hospital Los Angeles and GLAAD, and previously served on the boards of Habitat for Humanity of Greater Los Angeles, Junior Achievement of Southern California and the LA Chamber of Commerce. He was also a member of the LA Coalition. Ranjan is a native of Hong Kong and resides with his partner in Atlanta.