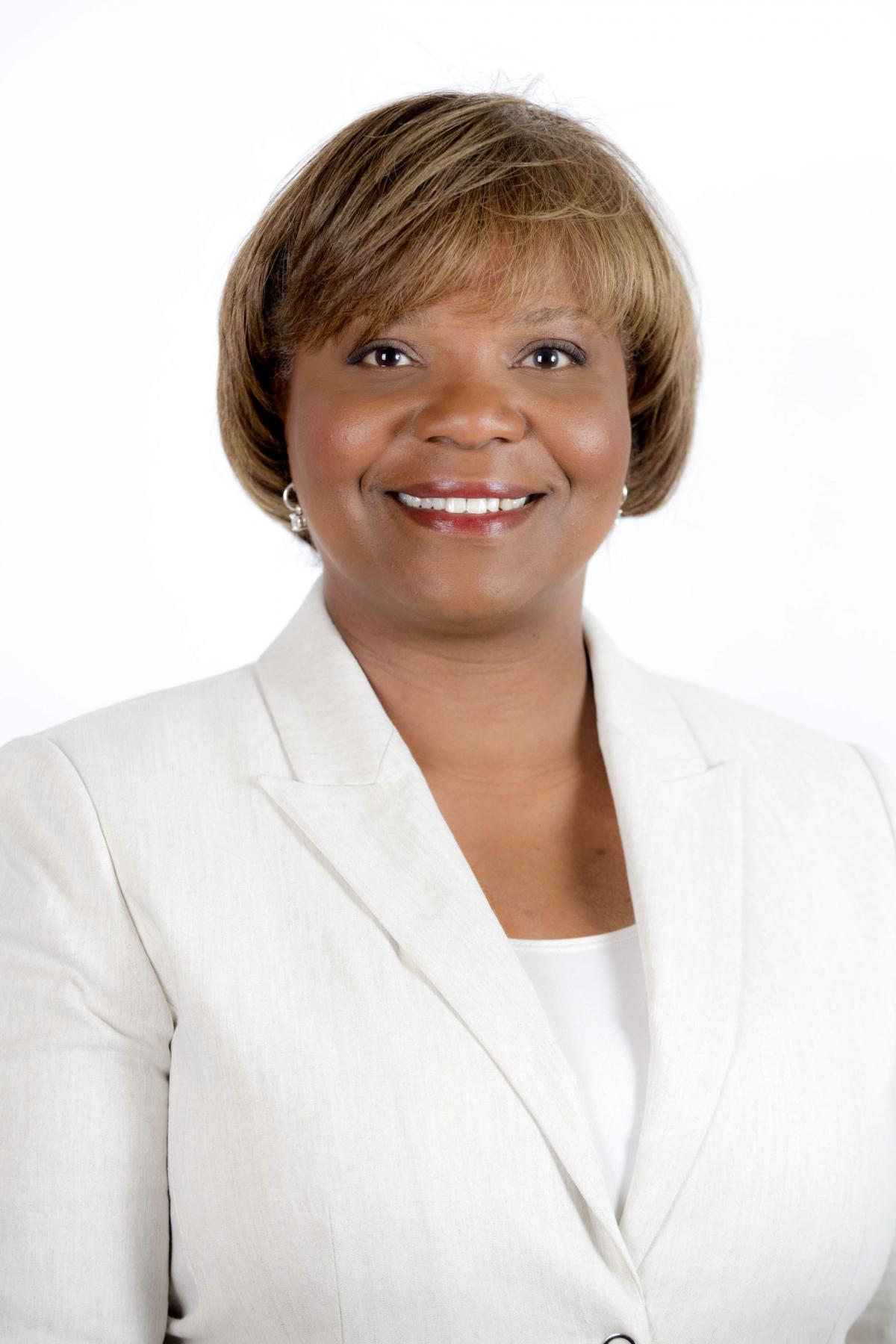 Sandy oversees the day-to-day operations of 41 U.S. airports stretching from the West Coast to Tennessee, as well as the Delta hubs in Los Angeles, Minneapolis, Seattle and Salt Lake City. Her responsibilities include leading more than 7,500 Delta employees.

Since beginning her career at Delta as a flight attendant, Sandy has held several positions. Prior to joining the Airport Customer Service division, where she would be promoted to Senior Vice President and grow to lead the day-to-day operations of 226 Delta and vendor-operated airports in the U.S., she served as Vice President – In-Flight Field Operations where she was responsible for In-Flight policy and procedures to ensure the safety and security of Delta customers and flight attendants. Sandy also led the customer service performance of Delta’s more than 20,000 flight attendants, supervisory and administrative personnel in 13 U.S. and 11 international bases.

Sandy is a member of Leadership Atlanta Class of 2012 and serves as an active Board Member of YMCA of Metro Atlanta. Sandy is a graduate of Hampton University, where she earned a bachelor’s degree in Finance. 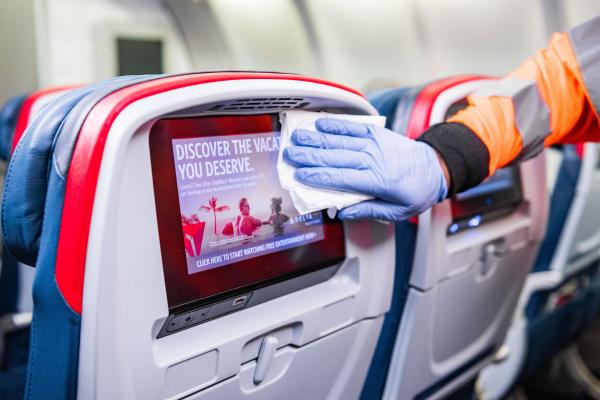