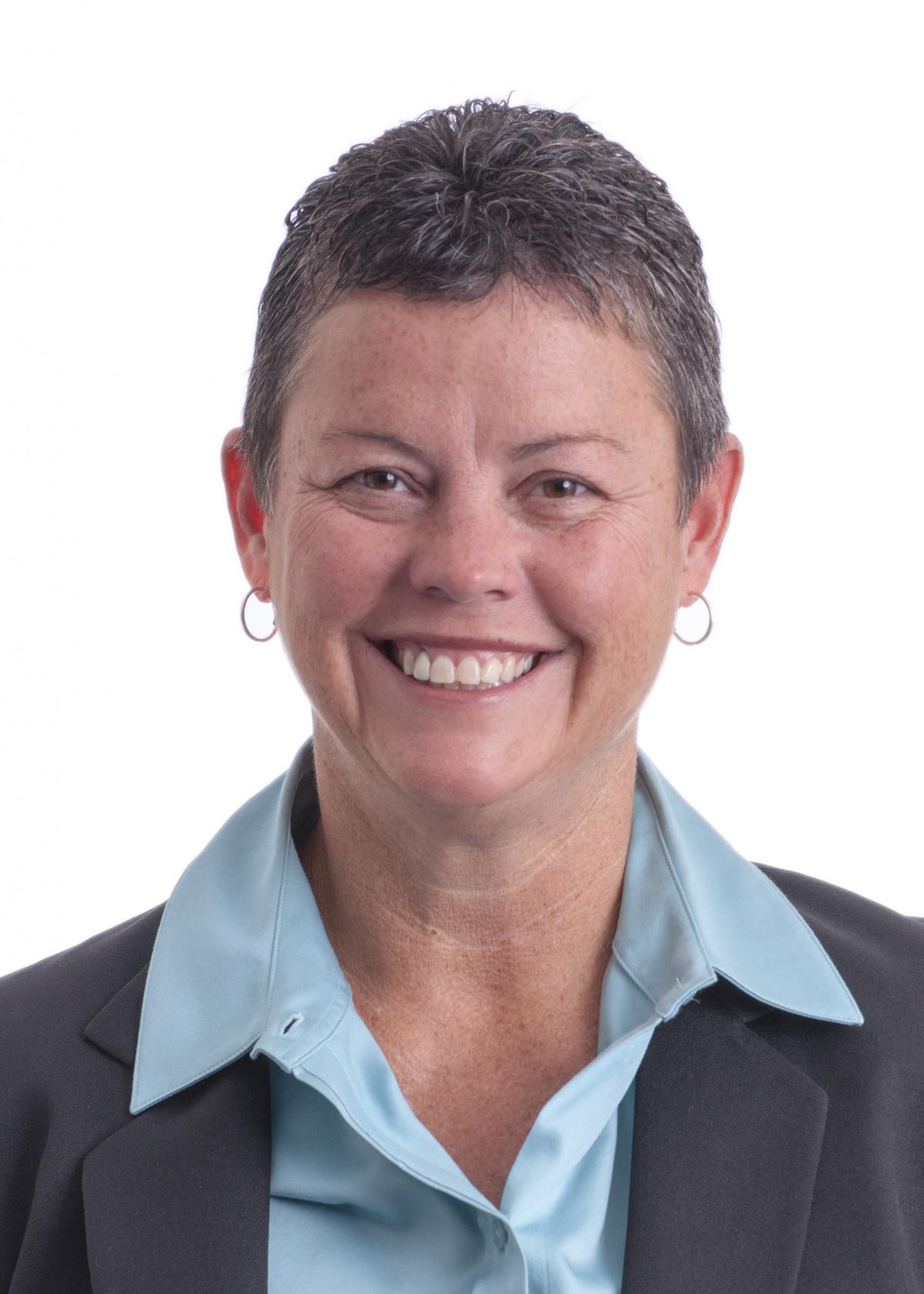 Stephanie joined team JFK in 2009 as Director – Above-Wing Operations, and over the course of her tenure, the station saw significant network growth as well as the opening of a state-of-the-art international gateway at JFK’s Terminal 4.

Most recently, Stephanie was responsible for 40 cities across the east as Director – Airport Operations, East Field Stations. Her career at Delta has spanned the Airport Customer Service organization since she began as a temporary part-time Customer Service Agent in 1988 in Cincinnati. She served as Duty Manager at Washington Dulles International Airport in 2000, where she led the team through the events of 9/11. She later served as Station Manager – Detroit Metropolitan Airport; Station Manager – Ronald Reagan Washington National Airport; and Field Director – East Region Stations.

Stephanie has a bachelor’s degree in Political Science from Northern Kentucky University and an MBA from Xavier University, Cincinnati.