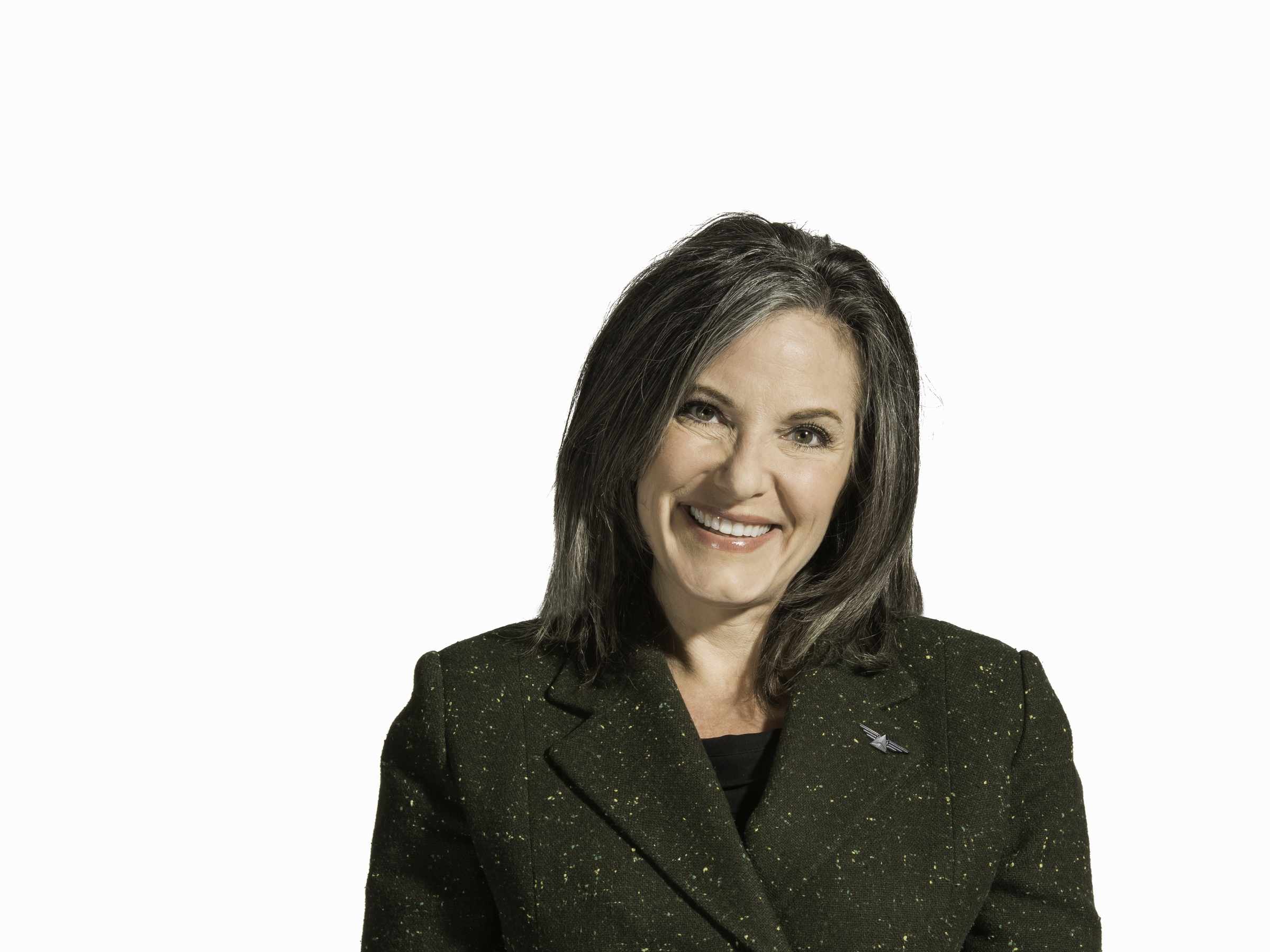 NEW YORK  - In a city full of dynamic, smart and enterprising women, one of Delta’s own has risen to the top of the ranks.

Gail Grimmett, Senior Vice President-New York, was today named one of the “50 Most Powerful Women in New York” by Crain’s New York Business in 2015. She came in at No. 34, rising seven places from where she stood when she previously made the list in 2013, at No. 41.

“When Gail Grimmett was put in charge of managing Delta Air Lines’ New York City office six years ago,” the Crain’s profile reads, “the company was in the middle of the pack among the city’s major carriers. But during her tenure, she has helped propel it to No. 1. Delta…reported $6 billion in revenue here in 2014—up more than 10 percent from 2013 and representing more than a third of the local $17 billion airline industry.”

Grimmett directs Delta’s overall strategic role in the state of New York. She is responsible for the financial performance of all New York routes and oversees all of Delta’s commercial operations in the state, as well as marketing, sales, community relations, and government affairs. She is looked to as a key resource on aviation policy and infrastructure.

Grimmett began her career at Delta in Revenue Management and later held roles in Financial Planning and Investor Relations. She moved to New York in 2008.

Delta’s growth and commitment to New York has been recognized by awards from Food Bank for New York City, the National September 11 Memorial & Museum, and Gay Men's Health Crisis. Grimmett herself was honored by One Hundred Black Men of New York, Inc. in 2014 and will be honored by the YMCA of Greater New York in October.

The full 2015 list of Crain’s “50 Most Powerful Women in New York” is available here.

“When Gail Grimmett was put in charge of managing Delta Air Lines’ New York City office six years ago, the company was in the middle of the pack... But during her tenure, she has helped propel it to No. 1.” 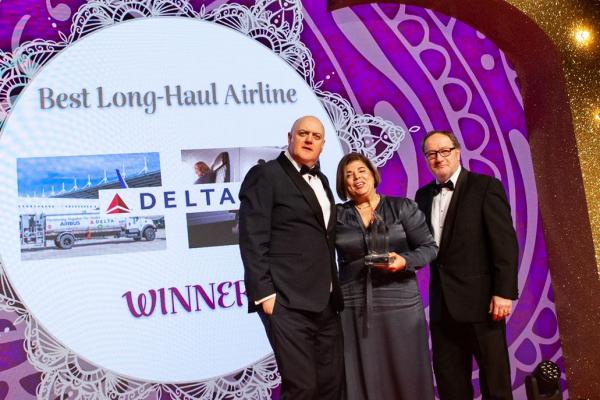