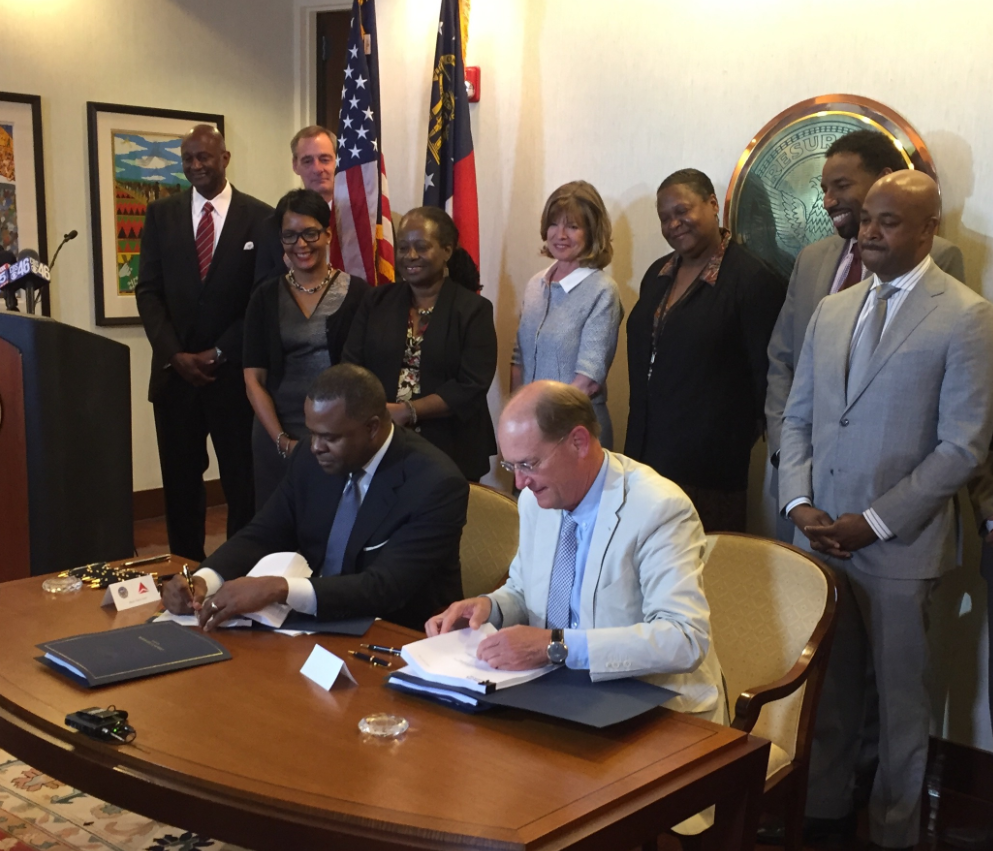 CEO Richard Anderson and Mayor Kasim Reed today signed a 20-year agreement that recognizes the integral relationship between Delta and the City of Atlanta, as well as the importance of Hartsfield-Jackson Atlanta International Airport to the city’s position as the economic bedrock of the southeast.

As part of the agreement, Delta committed to keeping its headquarters in Atlanta and the city agreed not to build a second commercial airport during the next 20 years. The signing followed unanimous approval from the Atlanta City Council.

The contract outlines agreements between Delta and Atlanta regarding the airline’s operation at the airport, as well as structures for costs to Delta, revenue sharing between the two entities and rights and responsibilities regarding long-term airport development plans known as the Master Plan.

"Hartsfield-Jackson, the busiest airport in the world, established and plays an integral role in Atlanta's position as a global economic center and preferred destination. It is an example of civic leadership over multiple generations of Atlanta's progress,” Anderson said. “Under Mayor Reed's fine leadership and vision, today's signing provides the foundation for the next 20 years of investment so Atlanta remains the leading airport in the world, producing more than $50 billion a year in economic activity."

The agreement outlines growth for the nation’s top passenger hub while ensuring that the airport remains the most cost effective in the nation. Airport General Manager Miguel Southwell told the City Council that approval of the new lease would allow his teams to “immediately begin construction of Concourse G and five new domestic gates on concourse T.”

A $6 billion Master Plan for the airport provides for investments in operational and customer experience improvements. In addition to a new concourse, major components of the plan include: a sixth runway within the existing airport footprint; a $400 million terminal and concourse modernization slated for completion in 2018; a south runway end around; and renovation and expansion of on-airport parking garages.

“I am proud to stand with Richard Anderson today in signing this new, 20-year lease agreement,” Reed said in a news release. “The City of Atlanta and Delta have a special partnership because together, we have been more successful than we could have been on our own. Hartsfield-Jackson is the world’s most efficient and most traveled passenger airport, and Delta is one of the world’s largest and well-respected airlines.”

Delta operates more than 1,000 peak-day departures from more than 117 gates at Hartsfield-Jackson serving 213 destinations. The airline has more than 30,000 employees in Georgia.

Unveiling 'More Than a Survivor' human trafficking exhibit at ATL

Water cannon salute in Brussels for return of ATL-BRU service 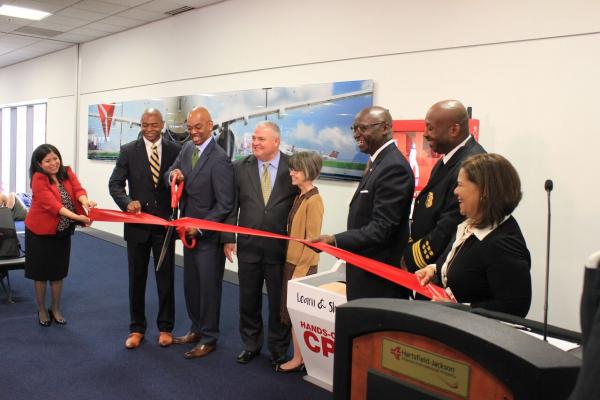 Waiting for a flight in ATL? Learn CPR 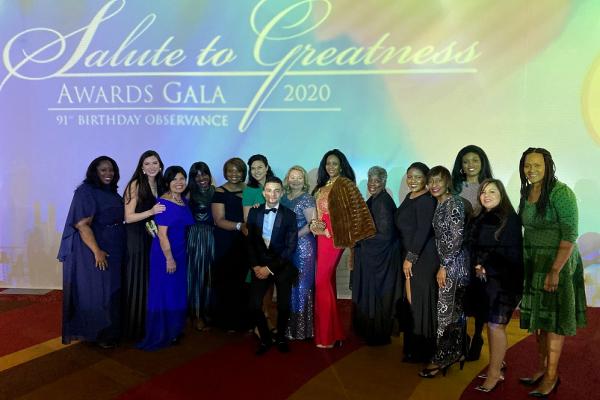 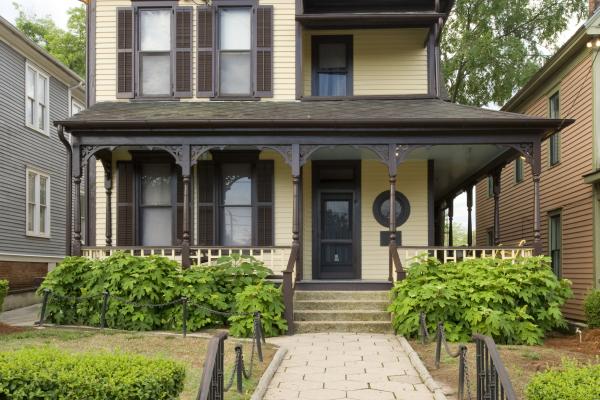 Atlanta students explore behind the scenes at airport 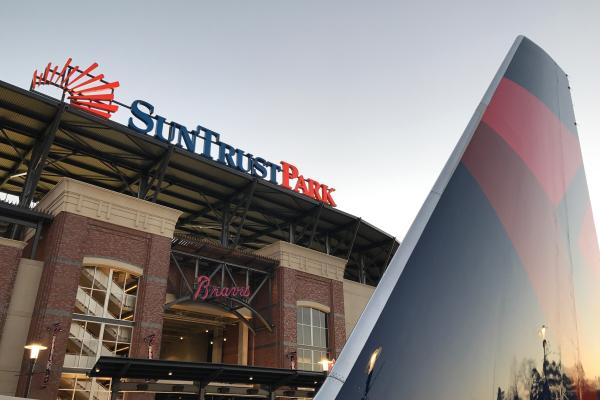 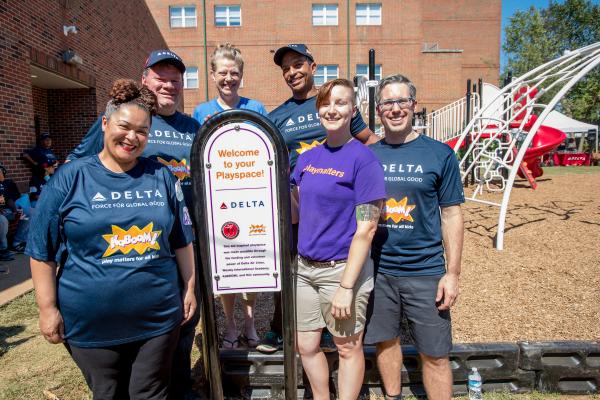 Delta, KaBOOM! give the gift of play in Atlanta