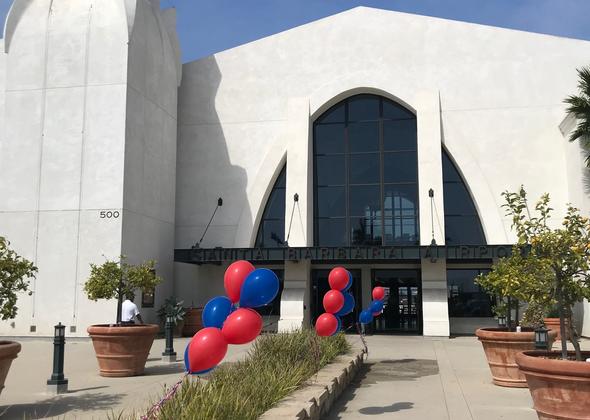 LOS ANGELES — Delta has added a new destination to its route map and made the "American Riviera" more accessible than ever with the start of three daily year-round flights from Salt Lake City International Airport to Santa Barbara Airport on Aug. 12, 2019. 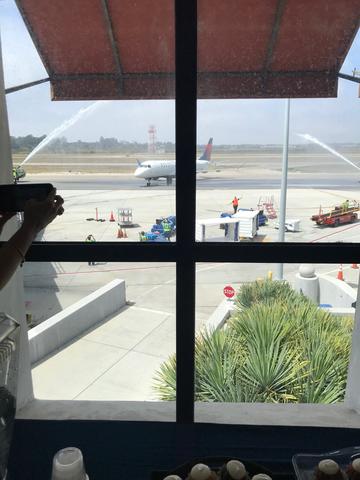 Santa Barbara is the 330th destination in Delta’s expanding network and the 13th city in California served by the airline. Combined with the start of other new routes – including Detroit-San Jose in November 2018, Atlanta-Ontario in April, Detroit-Sacramento in June, and Atlanta-Burbank in July – the number of seats Delta offers from California has grown by over five percent.

For Delta’s hub in Salt Lake City, Santa Barbara is the latest in a series of destinations that have been added in the last two years, including Cleveland, Ohio; Columbus, Ohio; Fort Lauderdale, Fla.; Milwaukee, Wis.; Pittsburgh, Penn.; and Tampa, Fla.

“In 2019, we’ve created more value for customers throughout the LA Basin with new service from Burbank, LAX and Ontario, and now we’re expanding to one of the largest unserved West Coast markets in our network with new service from Santa Barbara,” said Scott Santoro, Delta’s Vice President – Los Angeles and West Sales. “Delta customers around the world have a great opportunity to visit one of California’s best seaside cities and its lucky residents have convenient access to the world through our Salt Lake City hub.”

“It’s exciting that Delta has recognized Santa Barbara for the growing travel market that it is,” said Cathy Murillo, Mayor of Santa Barbara. “Not only do tourists visit us in growing numbers, but our residents can’t wait to seize on the business opportunities created by easy and affordable air service to the Midwest and beyond.”

With 100 miles of shoreline, 220 vineyards, several major attractions and points of interest – including Channel Islands National Park – and a thriving entertainment and dining scene, Santa Barbara has something for everyone and has been recognized as a top getaway by travel and lifestyle publications.

“Santa Barbara is riding a wave of positive press and accolades as one of the top tourism destinations in the world to visit in 2019,” said Kathy Janega-Dykes, CEO of Visit Santa Barbara. “We can’t wait to get into the Salt Lake City market and promote Santa Barbara as a world-class destination.” 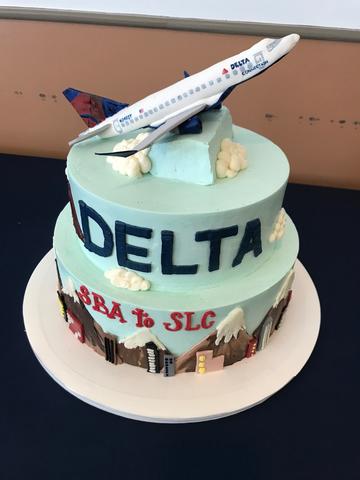 Salt Lake City-Santa Barbara service will be operated by Delta Connection carrier SkyWest on a 76-seat Embraer E-175 aircraft with 12 seats in First Class, 20 seats in Delta Comfort+ and 44 seats in the Main Cabin. All flights will offer free entertainment through Delta Studio, as well as free messaging, access to Wi-Fi, and complimentary snacks and beverages.

Delta offers more than 280 departures to more than 90 destinations from its Salt Lake City hub, linking Santa Barbara to dozens of West Coast, Mountain West, East Coast and international destinations with a single, easy connection. Salt Lake City is a fast growing hub for Delta with seats up nearly 30 percent since 2014. As Salt Lake City’s largest carrier, Delta has invested in and worked closely with the airport on a multi-billion dollar infrastructure project to build the airport of the future in SLC, with the first phase expected to open in 2020.