Mets legend gets his ticket to Baseball Hall of Fame

A one-way ticket for Cooperstown, please! Delta, Official Airline of the New York Mets, congratulated former Mets star Mike Piazza on his election to the National Baseball Hall of Fame on Wednesday.

Delta created an image of a special boarding pass showing Piazza heading to the Hall of Fame’s hometown of Cooperstown, N.Y., and posted it to the airline’s Facebook, Twitter and Instagram accounts.

Looks like @mikepiazza31 got his ticket for Cooperstown. Congrats to you and the @Mets. pic.twitter.com/Vui9HtRqRj

Piazza joined the Mets in 1998, playing nearly 1,000 games with the team and helping them reach two consecutive playoffs in 1999 and 2000. A 12-time All-Star, Piazza holds the all-time record for home runs hit by a catcher, 427. Piazza will become the second Mets player ever, joining Tom Seaver, to be featured in the Hall of Fame wearing a Mets cap.

Congratulations Mike Piazza on your election to the Baseball Hall of Fame! #PiazzaHOF #Mets https://t.co/qWegLAL1dx pic.twitter.com/qHfM0Zhywc

As the Official Airline of the Mets, Delta flies the team to and from away games throughout the season (and playoffs). 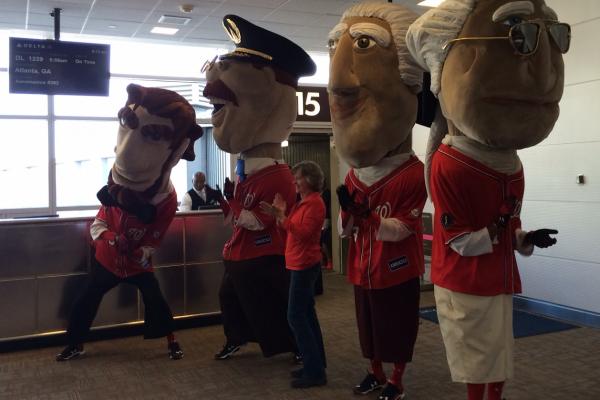 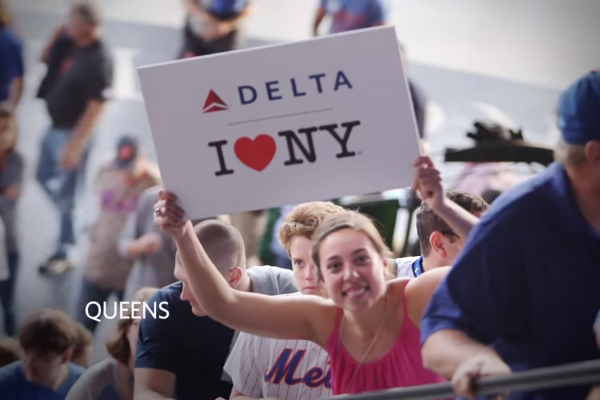 Delta celebrates its No.1 position in N.Y. in new videos 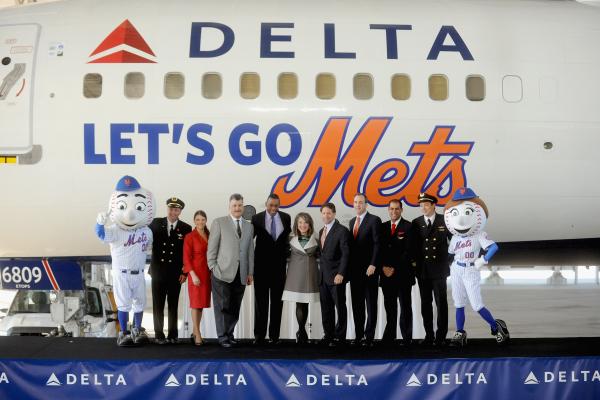