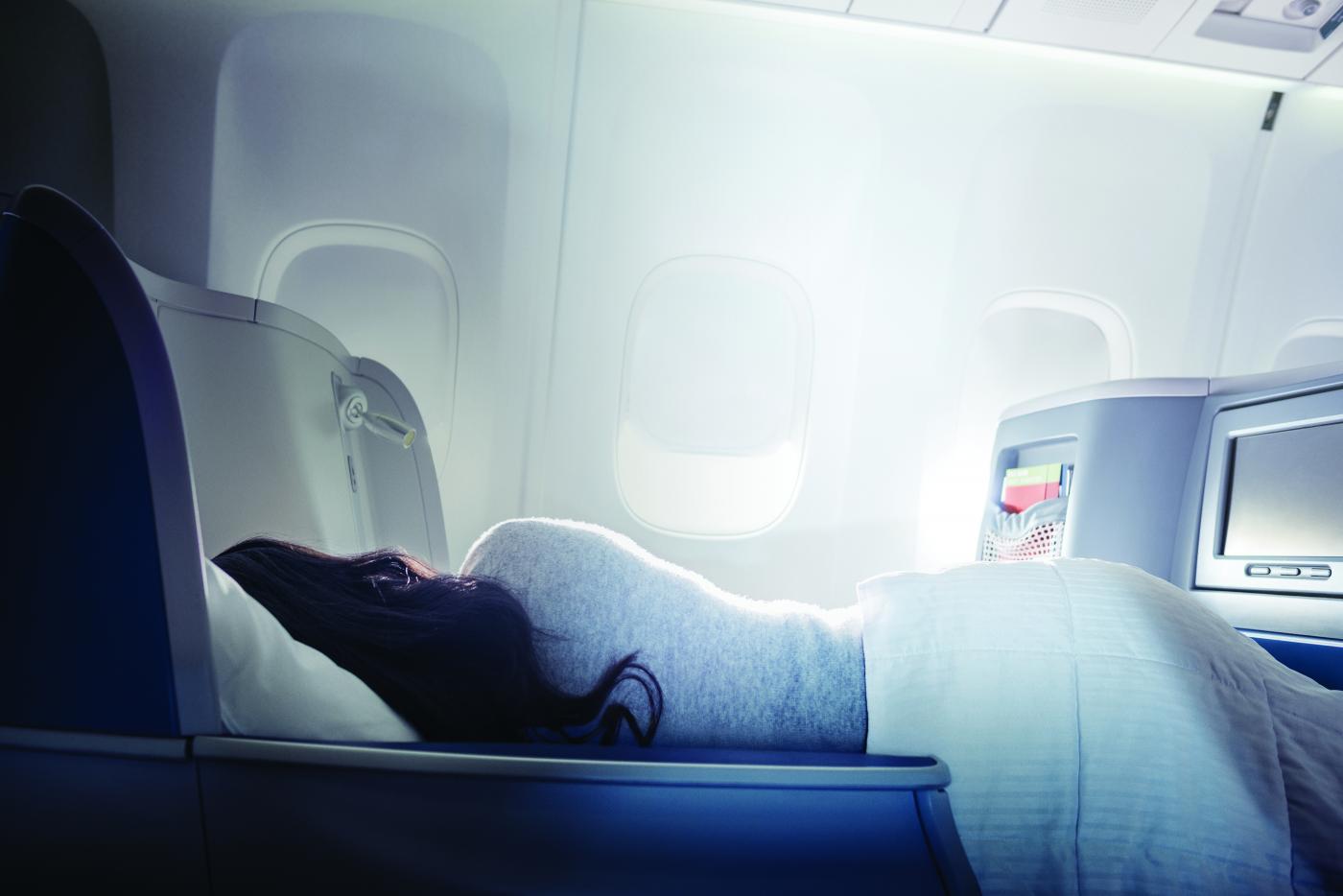 “JFK is one of Delta’s gateways to the world, and we’re proud to make that world a little smaller with the launch of service to Lagos,” said Henry Kuykendall, Delta’s Vice President-New York. “This new route to the African continent joins existing service from JFK to Dakar and Accra, and follows new trans-Atlantic routes to Lisbon, Berlin and Glasgow that began this spring. We’re proud to continue to grow and refine our network to serve the more than 27 million Delta customers that pass through New York every year.”

The onboard experience between New York-JFK and Lagos will be on the Airbus A330-200 aircraft, featuring 34 lie-flat seats with direct-aisle access in Delta One, 32 in Delta Comfort+ and 168 seats in the Main Cabin. Complimentary meals, including chef-curated and locally sourced fare and beverages will be provided in all cabins. Additionally, in the Delta One cabin, customers will enjoy Westin Heavenly In-Flight Bedding, noise-canceling LSTN headphones and TUMI amenity kits featuring Kiehl’s Since 1851 premium skincare products.

Delta is the leading U.S. airline in Africa and flies to four cities:  Accra, Ghana; Dakar, Senegal; and Johannesburg, South Africa; in addition to Lagos, where Delta will mark its 10th anniversary of service in December.

“Nigeria has been a strategically important market for Delta over the past 10 years and is a mainstay in our African network,” said Dwight James, Delta’s Senior Vice President – Trans-Atlantic. “As we look ahead to the next decade, we are improving the product offering with the A330 and increasing the number of seats from Lagos.” 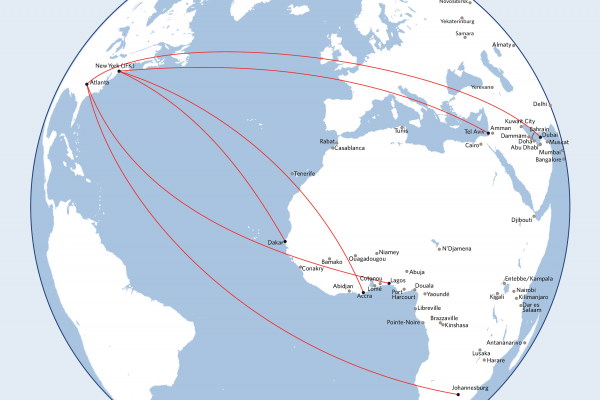 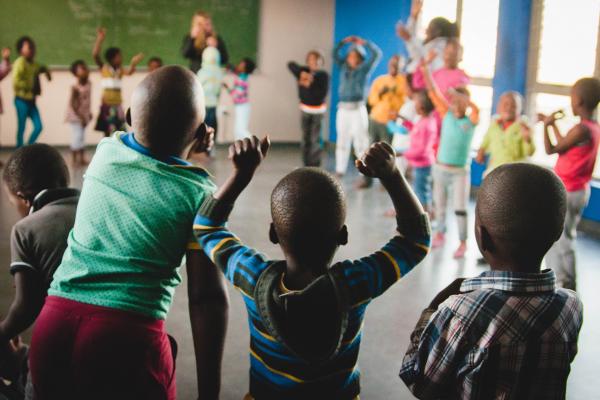