The most seats offered between JFK and LAX, SFO

NEW YORK - For the millions of passengers who fly coast-to-coast each year, Delta will soon offer additional and upgraded transcontinental service, cementing the airline’s leading position on two of the busiest routes in the United States.

“New York-JFK to Los Angeles and San Francisco are essential domestic markets from New York City, and Delta is committed to offering our customers a superior schedule and product on these routes,” said Gail Grimmett, Delta Senior Vice President-New York. “We’re excited to expand operations at our New York-JFK hub, where our nearly $2 billion investment in New York City airports has significantly benefitted customers and employees over the past six years.”

As of November, Delta will increase service between New York-JFK and Los Angeles International Airport from nine to 10 daily peak-day flights. Four flights will be operated with Boeing 767 widebody aircraft, which provide direct aisle access for all Delta One customers, and six flights will use Boeing 757 aircraft featuring new interior modifications that have been completely refurbished from nose to tail.

Delta will also be upgrading three of its eight daily flights between New York-JFK and San Francisco to Boeing 767 widebody aircraft, making the airline the only carrier to operate widebody service on both routes.

This network expansion, which will allow Delta to offer the most seats of any airline between New York-JFK and Los Angeles and San Francisco, accompanies the airline’s other noteworthy investments both on the ground and in the air.

“New York-JFK to Los Angeles and San Francisco are essential domestic markets from New York City, and Delta is committed to offering our customers a superior schedule and product on these routes,” said Gail Grimmett, Delta Senior Vice President-New York.

Delta’s new Los Angeles service complements its recent $229 million facilities investment at LAX, including a newly remodeled Delta Sky Club, a renovated Sky Priority lobby, and a brand new premium check-in experience, Delta ONE at LAX. Customers flying in Delta One enter the terminal through a dedicated curbside entrance, leading to a private check-in lounge with personalized luggage check and access to a dedicated security checkpoint.

This January, the second phase of Terminal 4’s expansion debuted an additional 11 gates, streamlining travel for those with connecting flights at JFK and enhancing access to amenities at both terminals.

A new Delta Sky Club in San Francisco will open in August.

Once onboard, all cross-country flights between New York-JFK and Los Angeles and San Francisco offer the premium cabin Delta One, with full flat-bed seats and a suite of other services, including tailored meals from Chef Michael Chiarello and wines selected by Master Sommelier Andrea Robinson. Delta Comfort+ also offers upgraded amenities such as dedicated overhead space, extra legroom and premium snacks including Luvo sandwich wraps and Greek frozen yogurt bars.

Customers can also access free and paid streaming entertainment options through Delta Studio on any of Delta's Wi-Fi-equipped domestic flights using their own portable electronic devices.

Delta already operates the world's largest Wi-Fi-equipped fleet, with more than 3,500 Internet connected flights daily, including its entire fleet of 620 domestic mainline aircraft. Customers in Delta One and Delta Comfort+ receive complimentary access to premium content, while customers in the Main Cabin have access to a wide selection of complimentary entertainment. 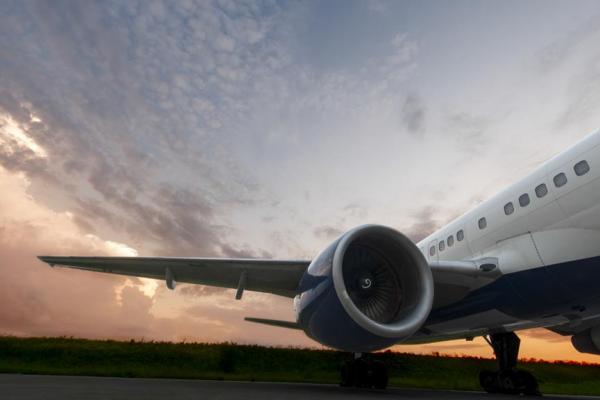 Iceland calling! Delta flying vaccinated tourists to the land of fire and ice

New paths across the pond: Delta, Virgin Atlantic to serve London-Gatwick from Boston and New York-JFK in 2020 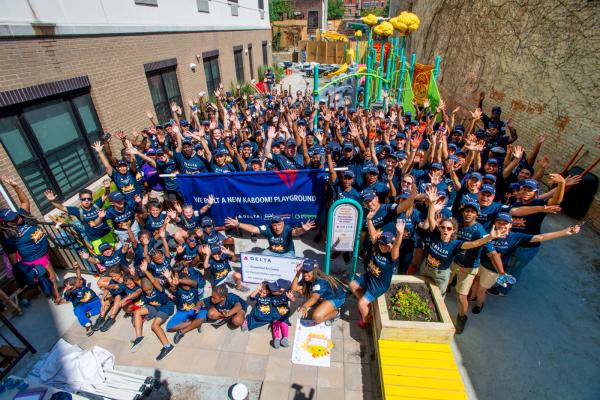