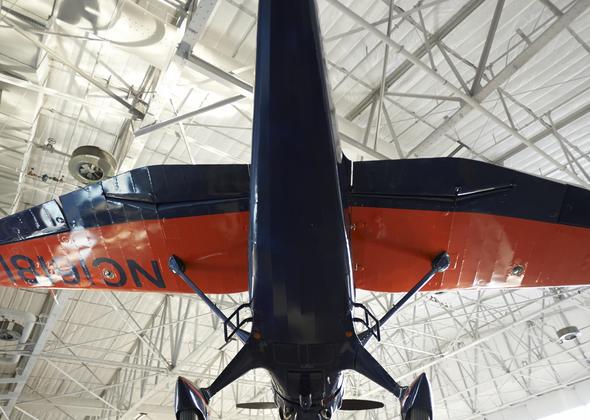 Delta's long and rich legacy of providing vital service to the U.S. military comes to life through many special artifacts preserved at the Delta Flight Museum.

Delta News Hub interviewed Marie Force, the museum's Director – Archives, about the many special artifacts from across Delta’s family tree of more than 40 airlines that honor the dedication of the airline and its employees during decades of conflict.

Delta News Hub: Throughout the company’s history, Delta people have juggled commitments to both the U.S. military and to the airline’s passengers in times of war. What types of wartime memorabilia can visitors look forward to seeing at the Delta Flight Museum? 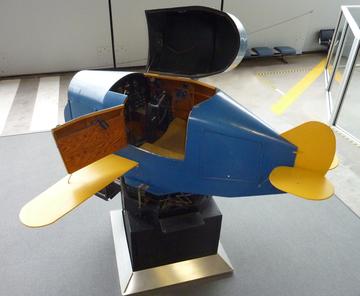 Marie Force: The expansion of military aviation during World War I contributed to the creation of Huff Daland Dusters, Delta’s predecessor company and the world’s first aerial crop-dusting firm. At the Delta Flight Museum, visitors can see early 1920s film footage of Army pilots and planes on loan to the USDA laboratory in Tallulah, La., for use in dusting experiments. These experiments led to the production of the Huff Daland Duster, the world’s first aircraft designed for dusting crops. A life-size replica of the Huff Daland Duster, hand-built by Art Arace, Maintenance Manager at the museum, is one of the first highlights our visitors see when they enter Hangar 1.

We also have a number of artifacts from the World War II era on display. The largest is Delta’s 21-passenger 1940 Douglas DC-3 Ship 41. During World War II, DC-3s carried military personnel and cargo. After the war, civilian airlines resumed normal schedules with converted military surplus DC-3s.

Near Ship 41, visitors will see our four-seat Northeast Airlines Stinson Reliant, which contributed to the war effort from 1941-1942 as a flight instruction trainer. We also have a Link Trainer (above right), an early flight simulator, on display. It is representative of a series of some 10,000 “Blue Boxes” that helped qualify more than 500,000 airmen during and after World War II. 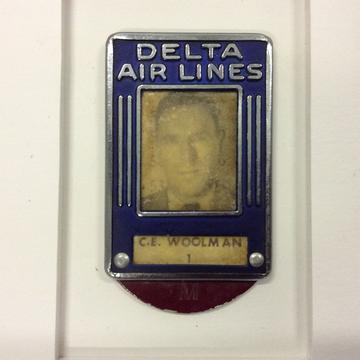 DNH: In addition to the collections on display in the museum, can you provide highlights of wartime items housed in the archives?

MF: There are wartime, military service and veteran artifacts, as well as photos, housed in the archives from Delta and its family of airlines. These items include:

DNH: Are there future initiatives planned to bring more of the wartime items from the archives into displays at the museum?