Must be allowed to serve Love Field 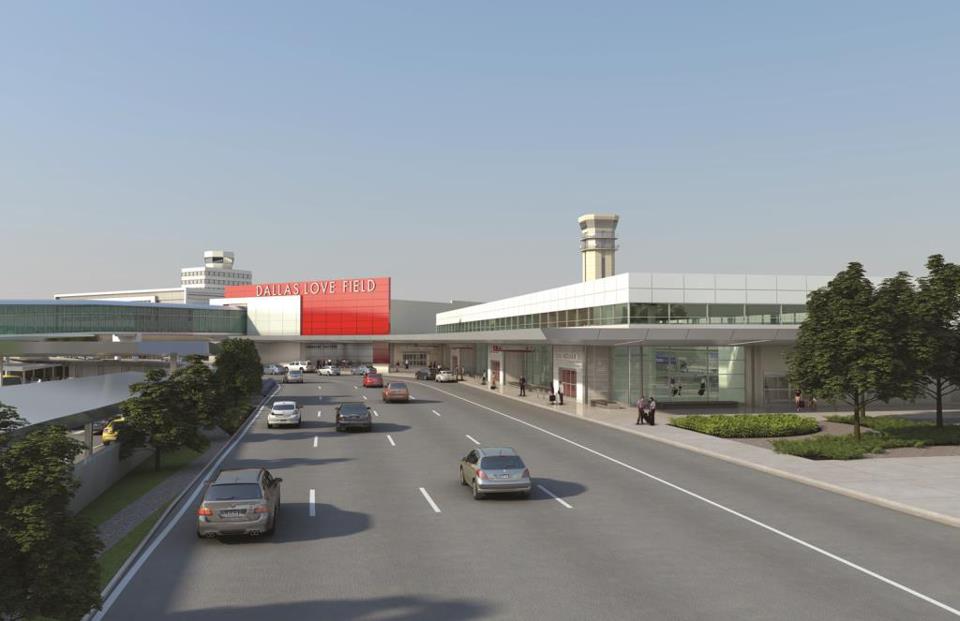 The Department of Transportation has told the city of Dallas that it must accommodate Delta at Dallas Love Field, an airport with limited gate space that is coveted because of its proximity to central Dallas.

“The City has the legal obligation to reasonably accommodate all air carriers seeking to provide service at Love Field,” the DOT wrote in a June 15, 2015 letter to the city.

Love Field, which is owned by Dallas, is dominated by Southwest Airlines, which leases 90 percent of the airport’s 20 gates from the city. The remaining two gates are leased by Virgin America. Southwest has been trying to force Delta, which currently operates five daily flights from Love Field to Atlanta, out of the airport by refusing to share gate space.

Delta is currently operating its service on a Southwest gate under a temporary agreement, which ends on July 6. Delta believes that the city has the authority under Southwest’s lease to require it to make room for Delta over the long term.

The city filed a lawsuit on Wednesday in U.S. District Court, requesting that the court intervene ahead of the July 6 deadline and specify the city’s obligation.

Love Field’s service has long been limited under the Wright Amendment, a law passed in 1979 that at the time was intended to protect then-new Dallas/Fort Worth International Airport.

New terminal for Delta at New Orleans beginning May 15 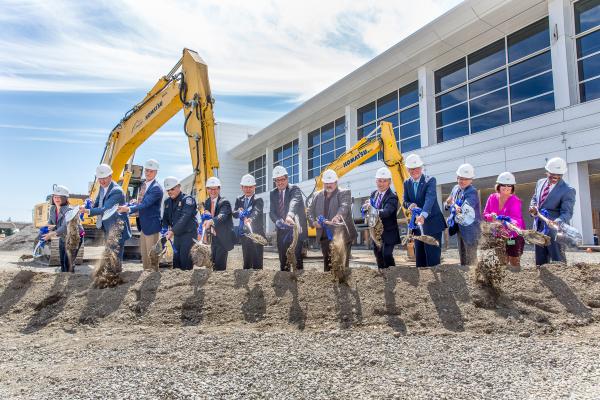