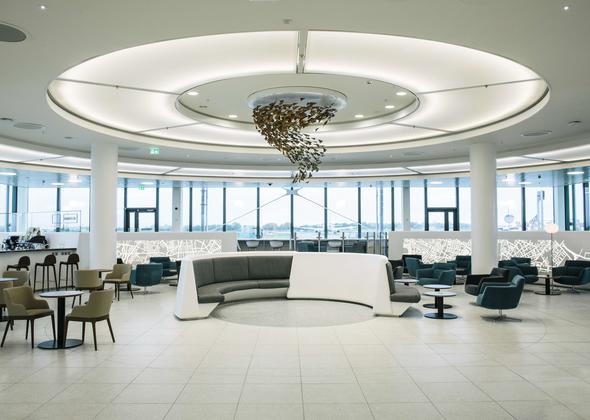 Delta One passengers departing from Dublin will have an improved travel experience at the airport following the opening of a new business class lounge named 51st&Green. 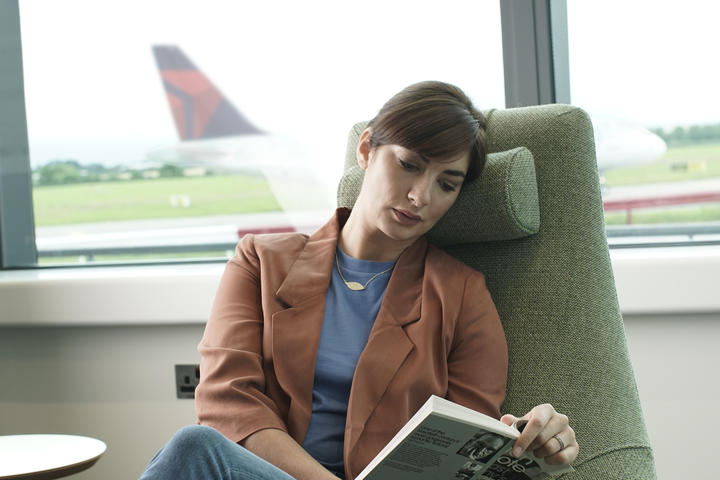 The 8,000-square-foot facility, which opened this week, holds 180 people and has a large hot and cold food and beverage offering, themed to showcase Irish food with an American twist. The lounge is located after the U.S. Customs and Border Protection pre-clearance facility in Terminal 2 and is the closest lounge to an active runway, the first of its kind in the world.

Since the lounge is past the CBP pre-clearance, it's under U.S. jurisdiction, yet still on Irish soil. The name, 51st&Green, is inspired by this theme of intersection. It represents the place where Ireland and America connect - the “51st” State of America and “Green” for Ireland and Dublin Airport. The lounge is zoned by activity, allowing customers to spend their time as they wish and giving them space to relax, work, play or eat as they wait to be called to their boarding gate, located just moments away. 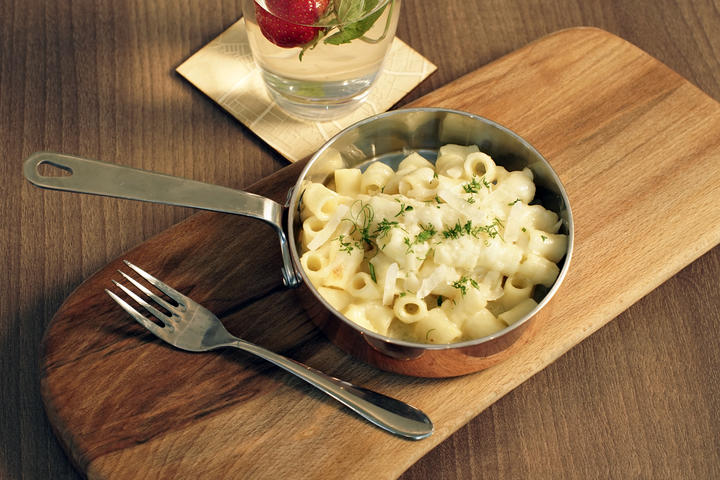 Dublin Airport has also invested in 24 kiosks and additional staff at the U.S. CBP pre-clearance area, which ensures waiting times are minimized during the peak summer travel season.

This year, Delta celebrates 30 years of travel between Ireland and the U.S. The two countries have long had strong tourism and business links.  In 2015, foreign direct investment in Ireland grew by four percent with 178 new projects, tourist numbers rose by 16 percent to 8 million and Ireland now welcomes 10 percent of all U.S. visitors to Europe. To support this growth, Delta is operating Dublin-Atlanta service this summer to complement the airline’s existing year-round daily flight to JFK. By scheduling A330-300s on these routes, there will be 2,600 more seats over the peak season.