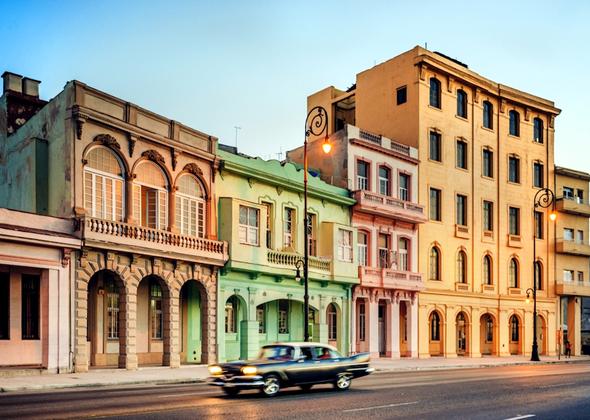 Delta will operate this flight five times a week on an Airbus A320 aircraft with seating for 16 passengers in First Class, 18 in Delta Comfort+ and 123 in Main Cabin.

“Because Miami is an important market for Delta we want to offer more options to our customers,” said Luciano Macagno, Delta’s Managing Director — Latin America and the Caribbean. “The new flight provides our customers with an evening departure from both points in addition to the current morning flight out of Miami and Havana, where we are about to mark our second year of renewed service.”

Delta will operate this new service on the following schedule:

Last year, Delta celebrated the first anniversary of its return of service to Cuba. The U.S. Department of Transportation awarded Delta the ability to resume nonstop scheduled service to Cuba on Aug. 31, 2016, and the return flights from the three U.S. cities to Havana took place on Dec. 1, 2016.

The airline began offering daily flights for the first time in 55 years, connecting Havana with Miami, New York-JFK, and Atlanta. Delta was the first U.S. airline to open a City Ticket Office at the Havana sector of La Rampa, which was later expanded to accommodate increased customer demand.

Delta continues to expand connectivity options for customers traveling between the United States and Latin America and the Caribbean. In 2018, Delta launched a series of services from New York, including: