Just in time for holiday travel — and if you're planning ahead, Mardi Gras 2020 — the newest Delta Sky Club at Louis Armstrong New Orleans International Airport's new terminal will open its doors on Nov. 6.

Reflecting NOLA's unique culture, the new Club pays homage to the city and its celebrated art, jazz, and ​cuisine.  ​

Located at the entrance to the C Concourse in MSY's new terminal, the Club offers guests a comfortable, creative space to recharge during their travel journey featuring: 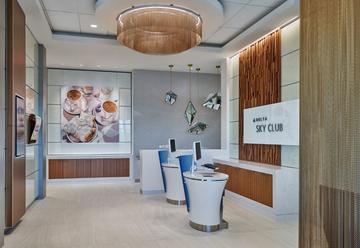 The Delta Sky Club at Louis Armstrong New Orleans International Airport is the most recent example of the airline's investments to enhance the experience — later this year, Delta will debut several upgrades like more, comfortable seating and a completely redesigned food and bar experience at the John F. Kennedy International Airport Terminal 4 Club. 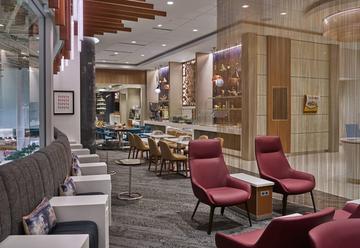 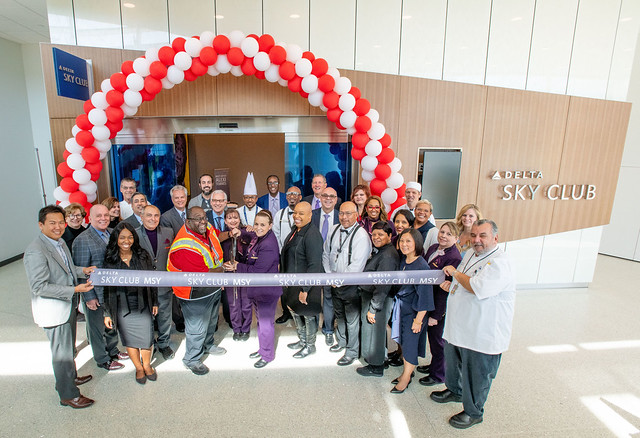 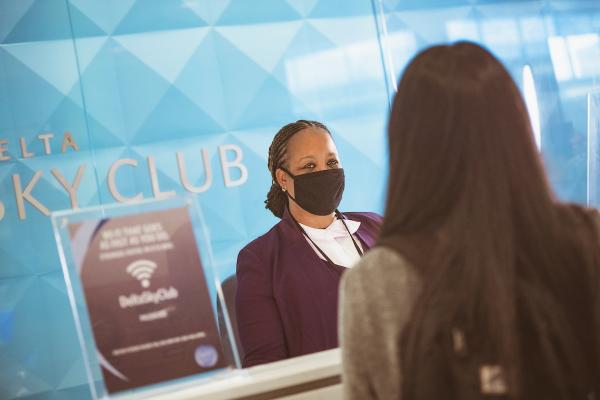 Visiting a Delta Sky Club this holiday season? Here’s what you should know 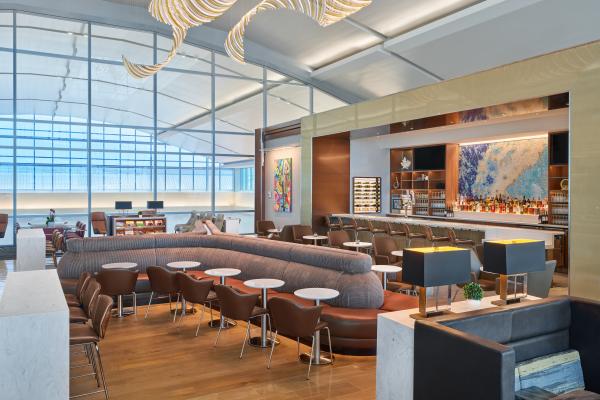 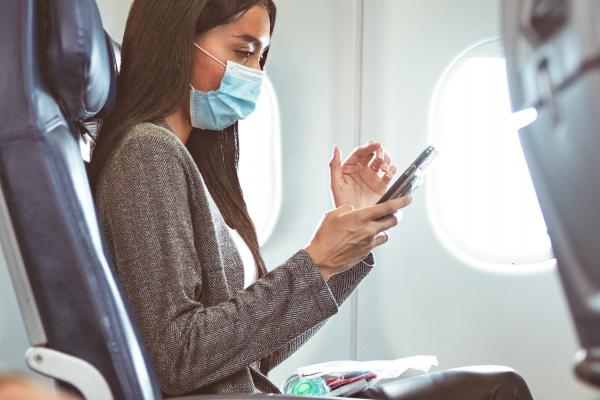 Q&A: Accelerating the future of in-flight connectivity at Delta 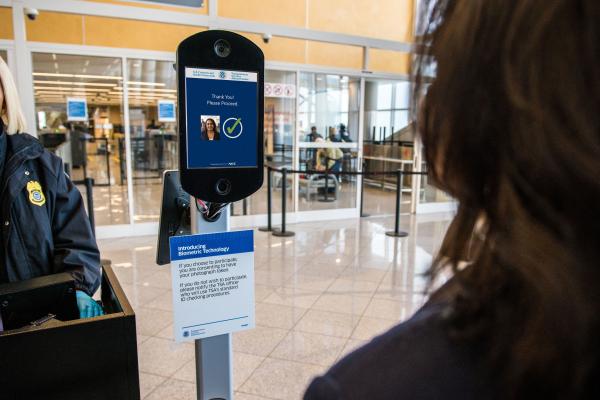 Behind the scenes: Delta people are building the next generation onboard experience 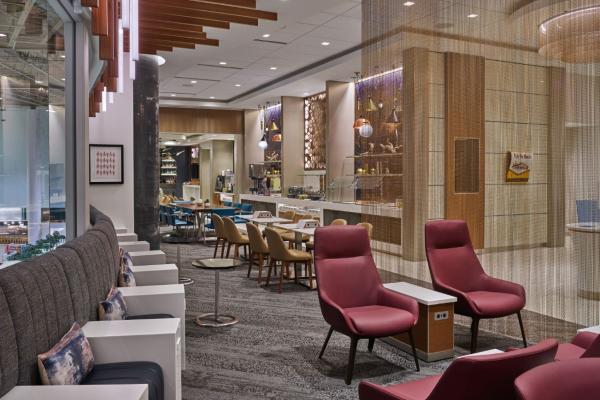 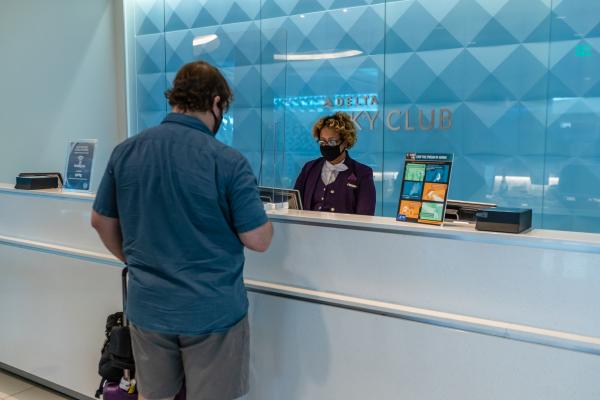 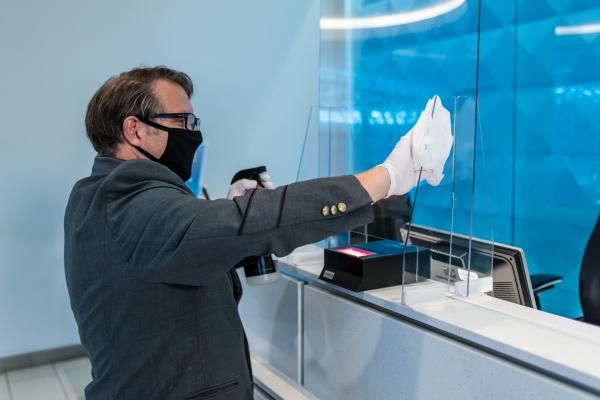