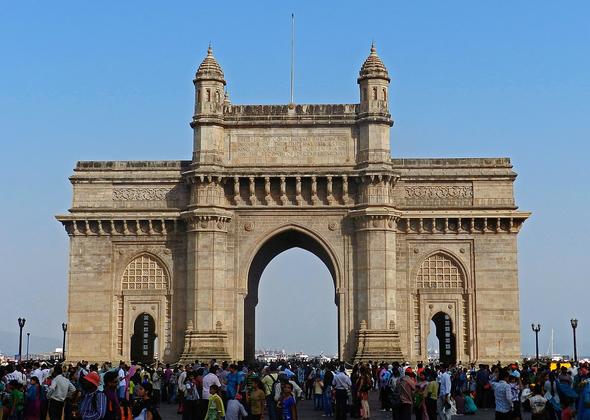 "Delta's nonstop service between New York and Mumbai is the latest example of our international growth as we strive to connect the world better than any other airline," said Ed Bastian, Delta's Chief Executive Officer. "This route would not be possible without the administration's ongoing efforts to enforce fair competition in international travel, ensuring that consumers enjoy a wide range of choices as they travel the globe."

Improved connectivity between U.S. and India benefits communities in both countries 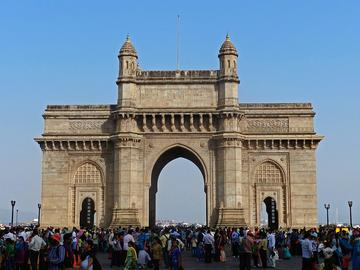 The JFK-Mumbai flight will be operated out of Delta's premier international gateway at New York-JFK, and will offer convenient connections from more than 50 communities throughout the United States, Canada and Latin America. Demand for flights between the U.S. and India has increased significantly in the last decade, and New York is the largest U.S. market to India with the largest base of corporate customers.

Delta first offered service between the U.S. and Mumbai beginning in 2006, but was forced to suspend the service in 2009 as illegally subsidized Middle East carriers made the route untenable.

"Subsidies pose a serious threat to American workers," said Peter Carter, Delta's Executive Vice President and Chief Legal Officer. "Every long-haul route lost or foregone to subsidized Middle East carrier competition costs more than 1,500 American jobs, so we are pleased to bring this route back into service thanks to landmark agreements the Trump administration reached with Qatar and the U.A.E."

Delta has grown its presence in New York City by over 65 percent in the last 10 years and today operates more than 500 peak-day departures from its hubs at LaGuardia Airport and John F. Kennedy International Airport – including more than 200 daily departures from JFK, where Delta and its partners serve 43 international destinations in 32 countries.

In recent years, Delta has added nonstop service from JFK to new destinations including The Azores, Portugal; Lagos, Nigeria; and San Jose, Calif. The airline unveiled its $1.2 billion, state-of-the-art international gateway at JFK's Terminal 4 in 2013.

Delta has made significant investments to provide more consistency, comfort and convenience in the travel experience throughout all cabins of service on its flights to and from New York. Delta has added thousands more flights on new aircraft in the market and offers more seatback entertainment than any other airline.​

This aircraft features award-winning Delta One suite, Delta Premium Select, Delta Comfort + and Main Cabin options for customers. In addition to the industry-leading service and operational reliability for which Delta is known, all customers traveling on the Boeing 777-200LR will enjoy: 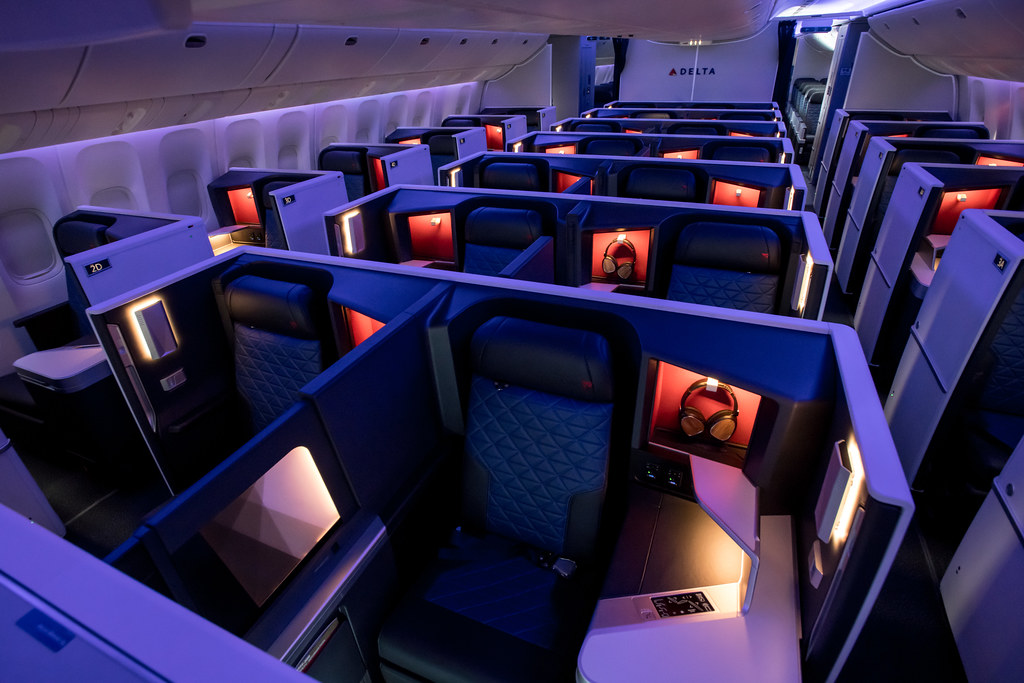 The flight will operate year-round from with the following schedule: 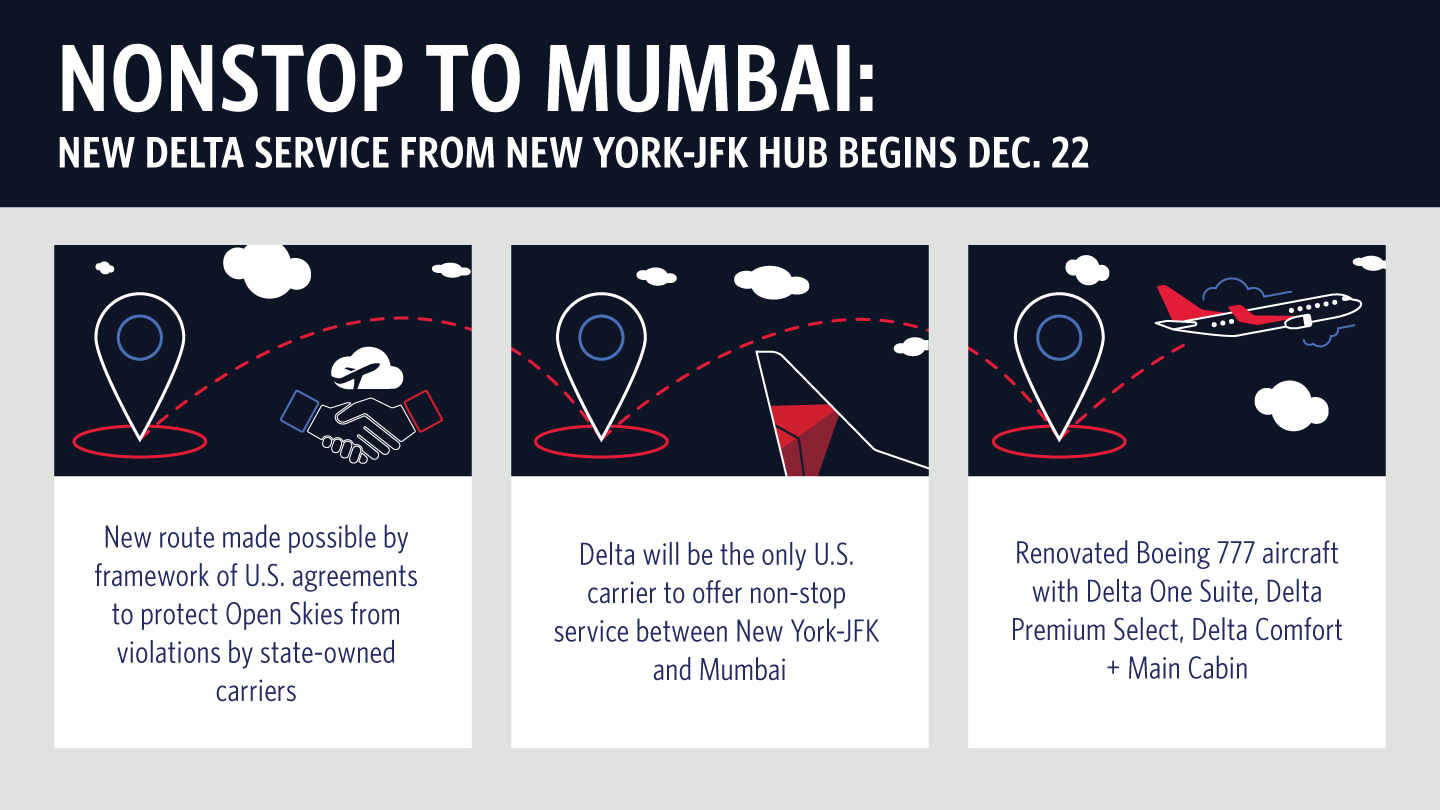