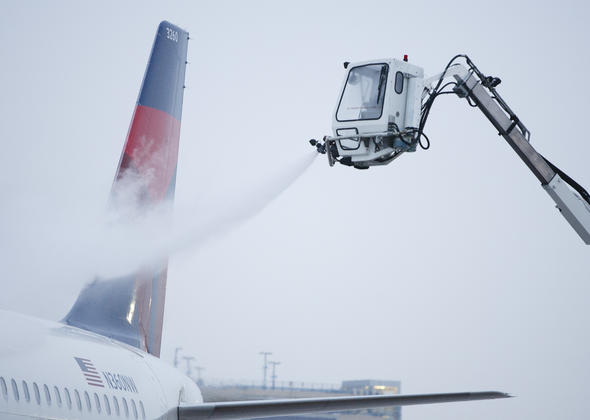 A powerful late winter storm could bring winds in excess of 50 mph in some areas along the Northeast coast, including at New York City-area airports. As a result, Delta has proactively canceled approximately 750 flights to and from the Northeast and New England Thursday night and Friday, with more disruptions possible.

The forecasted gusty winds, increasing in intensity over the course of Friday, will pose a challenge for airline operations. In particular, high crosswinds at the New York airports may, at times, exceed allowable limits for certain regional and mainline aircraft. Those winds may also prevent ground crews from provisioning aircraft with catering and may hamper de-icing efforts—a safety requirement anytime snow or other frozen precipitation is falling.

Customers are encouraged to check Delta.com or the Fly Delta mobile app for the most up-to-date flight status information.

A winter weather waiver has been issued for affected cities from Washington, D.C., as far north as Portland, Maine, and as far west as Cleveland. This waiver allows customers the ability to make a one-time change to their travel plans without incurring a fee.

Delta will also proactively re-position aircraft away from the New York airports during the most significant impact from the storm, making them available to quickly restart flights once the storm passes. The snow and heavy winds are forecasted to taper off late Friday night and Saturday. Delta will aim to rebound its operations in the region Saturday. 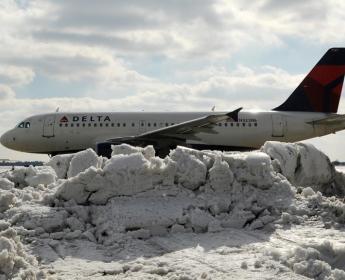 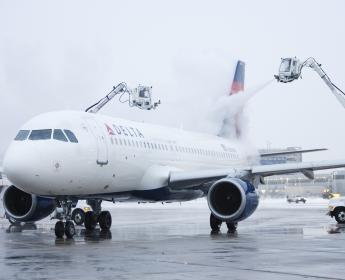 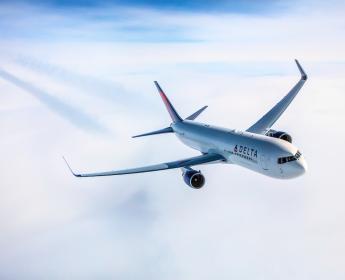