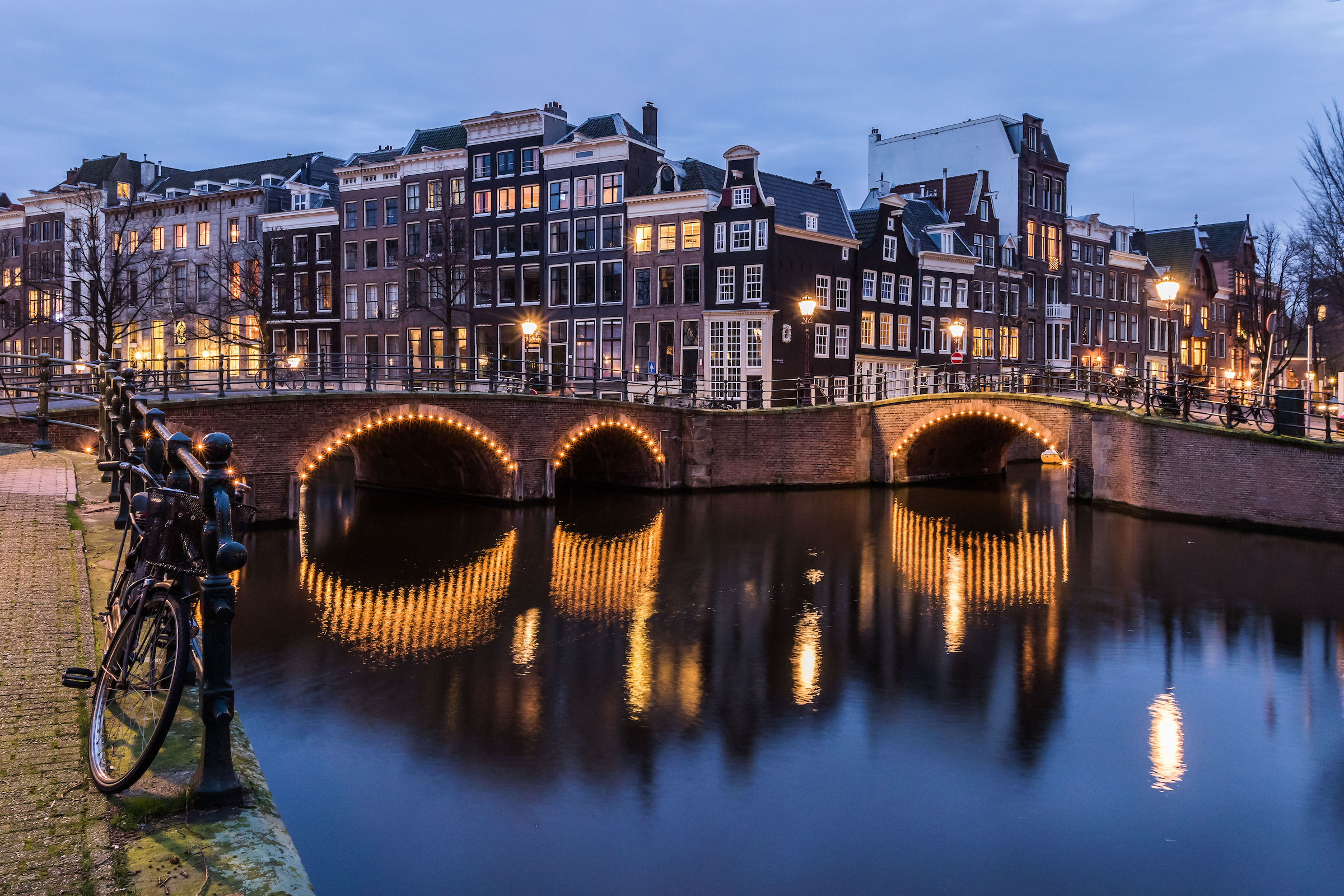 Delta will directly link Central Florida to The Netherlands and dozens of convenient connections into Europe when new service between Orlando International Airport and Amsterdam Airport Schiphol debuts on March 30, 2018.

“Our new flight will be the only daily nonstop service between Orlando and Amsterdam improving access between these cities,” said Dwight James, Delta’s Senior Vice President - Trans-Atlantic. “Not only are we enabling customers’ easy access to Florida’s main attractions, but our partnership with Air France, KLM and Alitalia makes connecting throughout Europe easy and convenient via our Amsterdam hub.”

Delta’s onboard experience between Orlando and Amsterdam will be on Boeing 767-300ER aircraft, equipped with Delta One, Delta Comfort+ and Main Cabin seating. Every seat has Wi-Fi, a personal, in-flight seatback entertainment screen as well as power ports. Complimentary meals and beverages will also be provided in all cabins. The schedule will operate as follows:

“We welcome this non-stop service connection to Amsterdam, one of the most popular European destinations,” said Phil Brown, Executive Director, Orlando International Airport. “The connections offered for the Greater Central Florida community to other world markets will certainly increase Orlando International Airport’s access as a global gateway.” 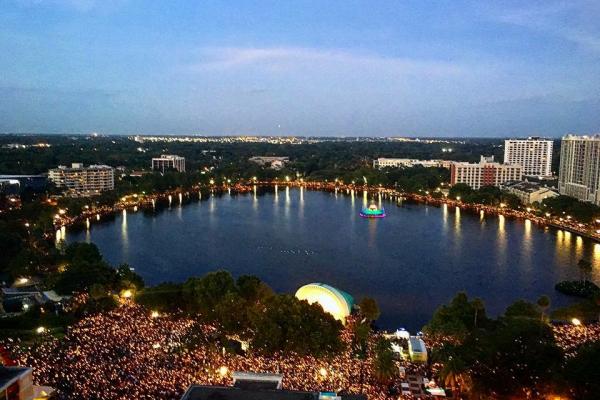 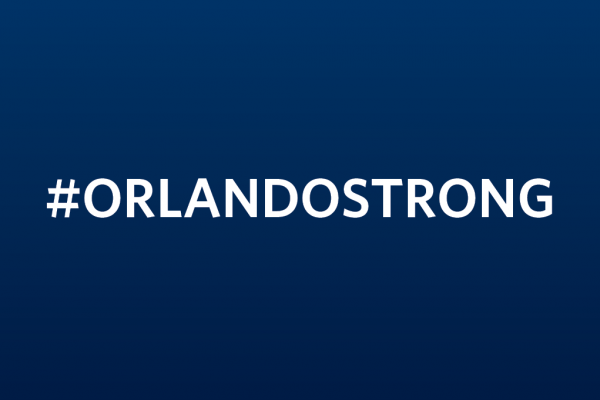 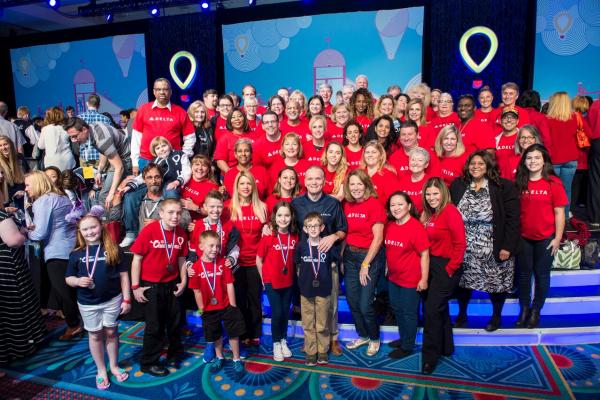 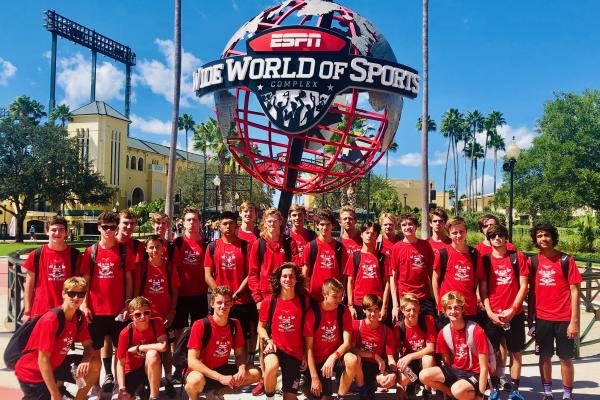 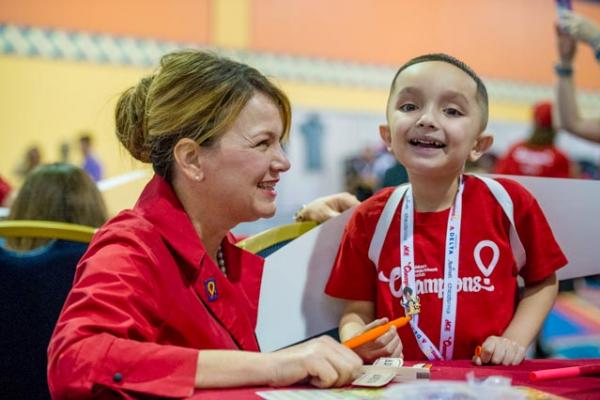