SAIPAN – Delta is working with the American Red Cross through its Annual Disaster Giving Program, which allows both to immediately support disaster relief efforts such as the current typhoon response under way in Saipan.

After Typhoon Soudelor made landfall last weekend on the islands of Saipan and Tinian, both part of the U.S. Commonwealth of the Northern Mariana Islands, Delta set up a microsite through the airline’s partnership with the American Red Cross so Delta's nearly 80,000 employees worldwide could make a donation to support international services and the disaster relief effort.

The American Red Cross is helping people on Saipan after Typhoon Soudelor slammed into the island with winds higher than 90 mph. Red Cross workers are providing cots and generators to support government shelters as the damage assessment continues and most of the island is without power, including Saipan’s Red Cross office. 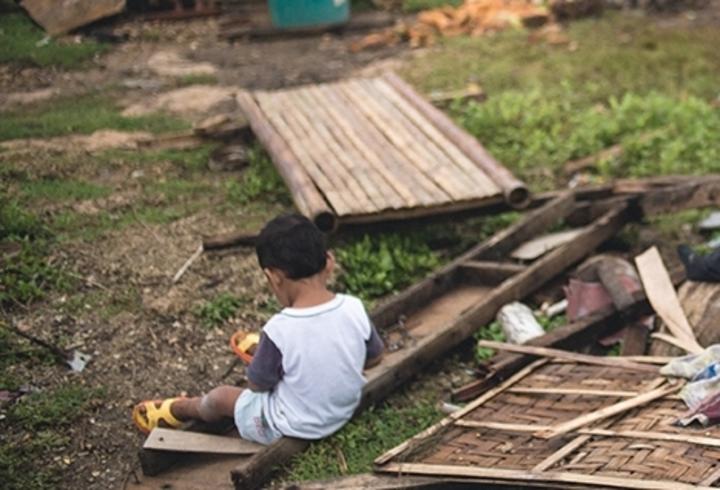 "As the only airline operating scheduled nonstop flights between Saipan and Tokyo, Delta is committed to help people affected by Typhoon Soudelor," said Vinay Dube, Delta's Senior Vice President – Asia-Pacific. "We’ve already started delivering relief products to Saipan on our flights and continue the effort with our employees and American Red Cross.”

Delta’s operation has cancelled seven round trips (14 one-way flights) between Tokyo-Narita and Saipan since Aug. 2.  On Aug. 5 and 6, Delta operated B747 with 376 seats to accommodate affected passengers at Saipan

Delta is closely working with local airport authority and will adjust flight schedules as necessary, due to the current operational limitation at Saipan Airport.

As people are affected by crises around the world, donations to the American Red Cross help to ensure that those individuals, families and communities who are most in need are helped quickly.

The American Red Cross is Delta’s longest-standing nonprofit partner. The partnership has allowed the airline, its customers and employees to help those in need for more than 70 years. In the past year alone, Delta people have donated 6,642 pints of blood to the American Red Cross, making Delta one of the largest corporate blood donors.

"In addition, Delta team members have stood by our side, volunteering during disasters and rolling up their sleeves to give much-needed blood, saving lives across the country.”

Due to stringent international security and customs requirements, Delta can only accept relief cargo shipments through pre-approved relief organizations including the American Red Cross. At this time, the Red Cross has requested monetary donations. Customers wishing to contribute in other ways should clear these requests through the Red Cross.