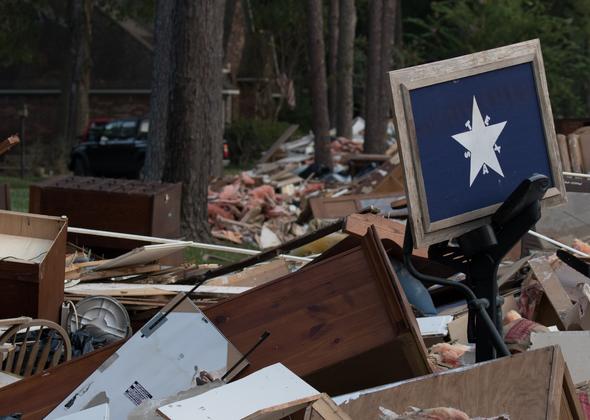 Delta pilot Scott Tobias was watching TV in his Cincinnati home when he first heard about the devastation in Houston from Hurricane Harvey. That's all it took for him to make the trip​ to pitch in with a disaster rescue group.

"I saw a photo of older folks who still hadn't been rescued. They were in a retirement home sitting up to their chests in water," he said. "In that moment, I imagined my mom there – sitting on the couch soaking wet with no one helping her – and I knew I needed to help."

Orlando-based flight atte​ndant Lorrie Schmitt and Atlanta-based TechOps mechanic George Lainhart made their way to Houston, as well, to help with relief efforts.

Then, just a week later, a second storm – Hurricane Irma – was brewing in the Atlantic. Mike Rutigliano and Sean Garell, two New York-based pilots who are part of the New York Air National Guard, were tasked with a mission to rescue Americans stuck in the affected areas, and landed in the Caribbean on rescue flights just a few hours later.

In back-to-back disasters, these Delta employees are among those who volunteered to assist in the disaster zones. Click below to see their first-hand accounts of the experience:​ 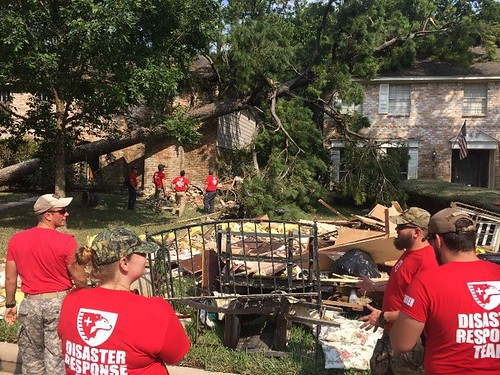