Delta has served as the official airline of the Los Angeles Lakers since 2011 and is always on the lookout for new ways to support the team. And a particularly unique opportunity presented itself last week.

When the airline learned that New Era Cap, the international lifestyle brand known for their premium caps, would be honoring Kobe Bryant's historic career with two of the most expensive caps ever produced, Delta made sure they would be transported in appropriately stylish and secure fashion. 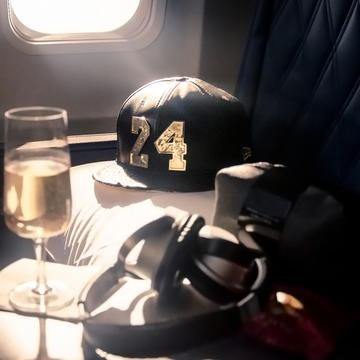 New Era produced 16 limited-edition caps in two eye-popping designs. The first, a black leather cap that features a 3.5-ounce, 18-karat-gold “24” on the front, will retail for $38,024. The second, a purple cashmere cap with five yellow diamonds representing Bryant's five NBA championships, will retail for $24,008.

The items originated in New Era's production facility in Buffalo, N.Y., and ultimately made their way to Los Angeles in Delta One, where the crew ensured they had an opportunity to enjoy the airline's full premium experience.

Yesterday, AEG officially unveiled the Kobe Bryant “24 Collection," which includes these jetsetting caps along with a range of other high-end merchandise. The Lakers and AEG will be promoting the collection in the days leading up to Bryant’s last game on April 13.

Delta’s footprint in Los Angeles continues to grow, where the airline operates more than 160 daily departures, has more than 3,000 employees and partners with dozens of key community organizations.

In February, the airline announced a new six-year, multi-platform agreement with AEG, the world's leading sports and entertainment presenter. Delta is also the official airline of STAPLES Center, the Lakers home arena. 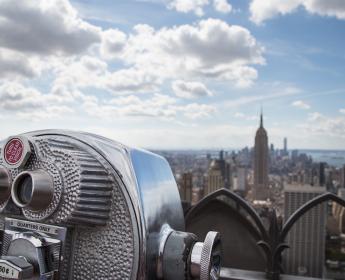