PRIDE takes flight in London with Delta and Virgin Atlantic 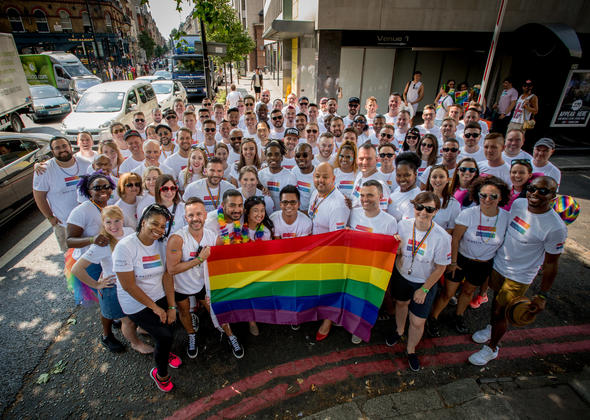 For the second consecutive year, Delta and Virgin Atlantic partnered to sponsor the Pride parade in London on Saturday, showing support for the LGBTQ community and giving employees an opportunity to join in the festivities. Onlookers couldn’t miss the airlines’ representatives marching to the music of their very own DJ truck with co-branded airplane cutouts and cloud balloons.

Corneel Koster, Delta’s S.V.P. - Europe, Middle East, Africa and India, welcomed employees from both airlines to the event saying, “Our theme for this year is non-stop equality, which is pretty fitting because at Delta and Virgin we are unstoppable. We are always pushing boundaries. We live in parts of the world where we can express ourselves and be ourselves freely and unfortunately that’s not the case for other parts of the world. This is why it’s important that we stand shoulder to shoulder to support Pride and inclusivity.”

The celebration could be felt across London as 30,000 people marched in the parade, including 100+ Delta and Virgin Atlantic colleagues, with over one million spectators lining the streets in support.

For Delta’s employee business resource group, EQUAL, the parade offered a chance to celebrate the LGBTQ community and its allies.

Flight attendant and EQUAL president Ashton Therrel said, “Events like this give employees an opportunity to show their pride in the community in which they work and live. The excitement and energy was remarkable. We’ve got the support of both companies and are developing lasting relationships, meeting people from other departments and growing together.”

Virgin Atlantic introduced a new LGBTQ employee group earlier this year led by co-chairs, Nick Johnson and Kiel Lillie. Employees provided suggested names for the group and the team settled on G-VPRD, in hopes of this title one day being featured on a new aircraft.

“G-VPRD is all about career progression and learning from each and other companies. Virgin is a very inclusive company already and we want to get more allies involved,” said Lillie.

G-VPRD and EQUAL representatives had the chance to discuss best practices and future partnership opportunities, offering opportunity for more global collaboration between the partner carriers.

“Pride brings everybody together. It’s all about inclusivity. It doesn’t matter who you are or who you work for,” said Johnson.

For more information and to register for the Delta sponsored Atlanta Pride parade in October, visit the Force for Global Good page on Deltanet. 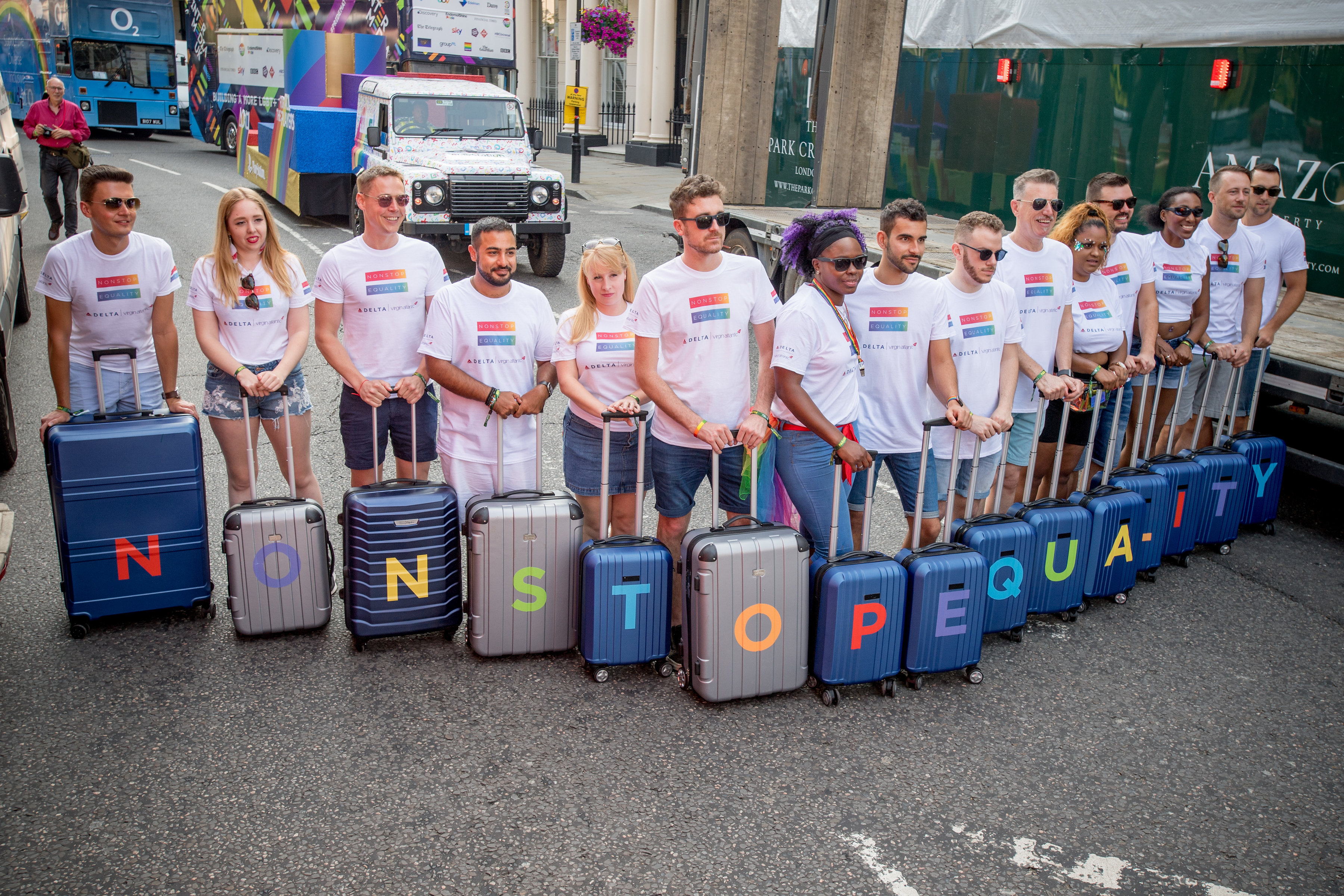