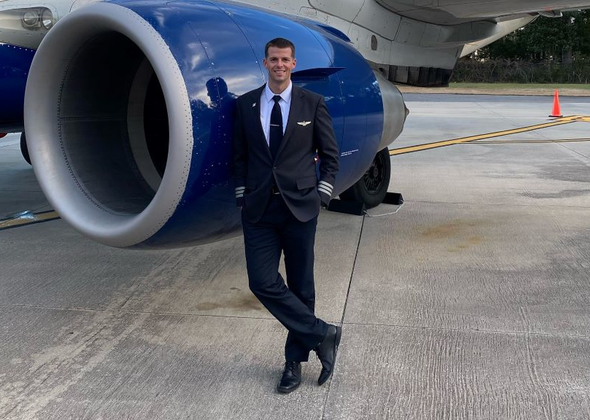 During one of his many childhood flights between Indiana and Florida to spend time with his parents, Colton Gray got bit by the aviation bug.

“Something happened inside of me. I just knew I wanted to be in aviation from that point. I fell in love with it,” Colton recalled. He didn’t think a working-class kid from a family with no aviation background could do it and feared it might be too expensive. But he couldn’t shake the dream.

What came next was a military career, a serendipitous meeting with a Delta pilot and a desire that led Colton to be the first graduate of Delta’s Propel Collegiate Pilot Career Path program, which offers students at select universities one of two customized career paths to the airline – flying either for one of Delta's connection carriers or the Air National Guard or Reserve. Every month in 2022, Delta plans to hire approximately 200 pilots.

Colton is among that pool of new aviators. 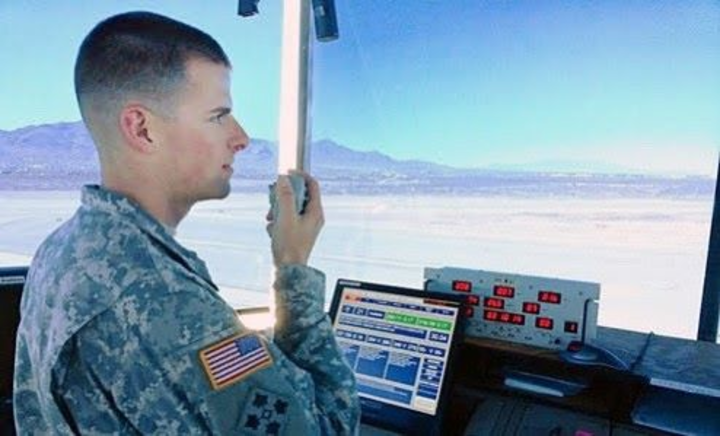 Colton served six years in the Army (two tours in Afghanistan) as an air traffic controller. He called it the closest thing to being a pilot without being a pilot. Stationed in a mobile air traffic control tower, he did everything from helping land cargo aircraft to directing fighter jets on the battlefield. Every chance he got, he picked the brains of the pilots he worked with.

But it was an interaction with a Delta pilot in Atlanta that helped focus Colton’s determination.

During his deployment to Afghanistan, his unit had a five-hour layover in Atlanta before a flight to Ireland. While waiting in the international terminal, he noticed a Delta pilot sitting at a table on his lunch break. Reluctant at first to bother him, Colton decided to introduce himself and asked a fateful question: “What is it like to be a pilot for Delta?”

In true Delta fashion, First Officer Cory Frugé went above and beyond. He took Colton on a tour around the airport explaining some of the things pilots experience, and even went over the charts for his trip to Europe later that night.

“That was the first seed,” said Colton. “For him to take time out of his break to show me what to expect and what it was like for him, I’ll never forget it. We still talk to this day.”

Cory wanted to give Colton a look “behind the curtain” and offered the then-soldier his personal cell number. They kept in touch, with Colton updating the first officer frequently on his progress and asking for advice.

“I am so happy for him, and it’s humbling to know my actions that day made such a difference in this young man’s life. The ‘Spirit of Delta’ lives on!” Cory said. 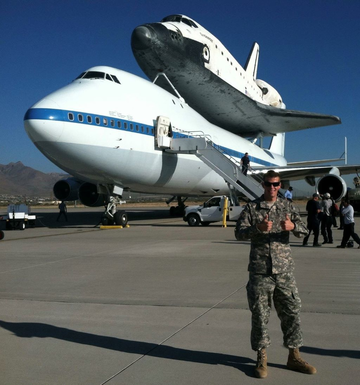 After the military, Gray sped through the aerospace program at Middle Tennessee State University, finishing a four-year degree in three. Weeks after his graduation, he found out about the newly launched Propel Collegiate Pilot Career Path program that helped college students on their path to become a Delta pilot. There was a window for recent college graduates to apply.

He officially joined Propel in December 2018, having no idea then that he would make history as its first Collegiate Pilot Career Path program graduate.

“The interview, cognitive testing, psychological evaluations, every step was both enjoyable and challenging. It’s not an easy program by any stretch of the imagination,” Colton said. “Delta really takes the best of the best.”

Colton, a first officer for Delta partner Republic Airways, received his conditional job offer from Delta after three years. (Propel promises that participants will receive an offer from Delta within 3 ½ years.) He’s currently going through the airline’s pilot onboarding and training process and looks forward to flying with Delta soon.

“Propel is life-changing for people, and I hope the Delta people that created the program really understand how impactful it is for those who strive to become a Delta pilot,” Gray said. 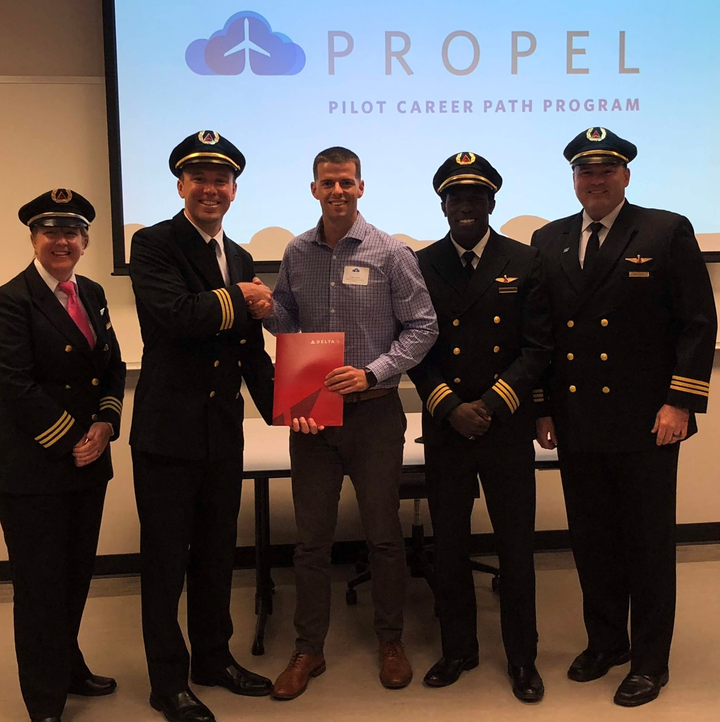 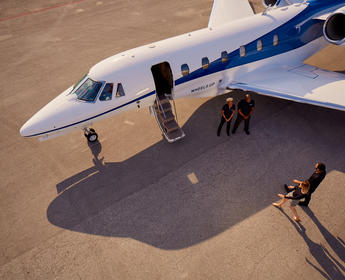