LONDON - The SkyTeam airline alliance celebrated its 15th anniversary last month.  Delta is one of the four founding members, but the airline’s size, scope and strategy has evolved significantly since June 22, 2000.

Here, Charlie Pappas, Delta’s Vice President-Alliances, talks about how SkyTeam is relevant to customers and the airline 15 years on.

SkyTeam was founded in 2000, why was joining an alliance important to Delta back then and has that changed? 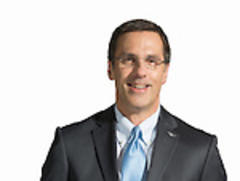 When Delta, AeroMéxico, Air France and Korean Air founded SkyTeam, we brought together four like-mined airlines that recognized the need to improve our customer offering in terms of an expanded network, as well as products and services that make global travel more convenient. SkyTeam was launched after the Star and oneworld alliances, but what made us different was that our alliance was built around its customers. Although the membership size and global scope of SkyTeam has grown significantly over the years, that ethos remains the same.

What benefits does SkyTeam membership bring Delta and its customers?

A key success factor for our alliance is that they are able to implement best practices from one carrier across all members. For example, when Delta launched SkyPriority in 2010, offering services such as priority check-in and boarding to HVCs (high-value customers), it was so successful that SkyTeam adopted the initiative across all member carriers. Today, SkyPriority is available in more than 1,000 airports worldwide, providing Delta customers a recognizable and valued level of service wherever they are.

Other benefits for Delta customers include the ability to earn and redeem frequent flyer miles and gain lounge access around the world in airports where Delta doesn’t have its own facilities. SkyTeam is the only alliance to offer multi-carrier redemption travel, which allows our Sky Miles members to book award seats on multiple different carries though delta.com’s automated search engine, And SkyTeam was the first alliance to launch alliance-branded lounges at airport locations where a member airline does not operate its own lounge, for example Sydney (photo below).

SkyTeam has grown significantly over the past five years, is so much growth a good thing?

When we celebrated SkyTeam’s 10th anniversary in 2010, the alliance stood at 10 members, but over the past five years it has grown to 20. Each new airline is carefully selected on the basis of the value it brings to existing members and customers. SkyTeam is now the leading alliance in Greater China, which is becoming one of the most important air travel markets in the world. While there may be a few additional airlines joining the alliance in the coming few years, the growth phase of SkyTeam is substantively complete.

Could a well-established network potentially be more effective than SkyTeam?

Delta’s network spans 335 destinations on six continents so it is vast but it is just not possible for us or any airline to effectively serve every city in the world.  This is where SkyTeam comes into play - helping us fill gaps and further expand our reach. Through the added value of codeshares and reciprocal loyalty offerings, customers are able to enjoy the same benefits they would on Delta. 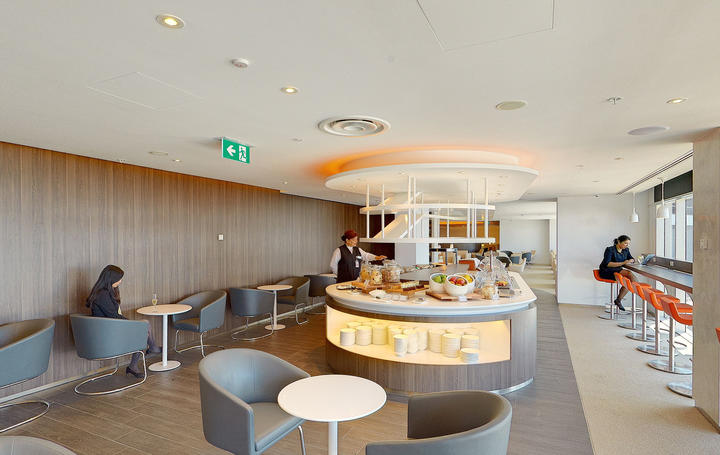 Delta is working with other airline partners outside of SkyTeam, what is the reason for that?

We are the biggest carrier and play an active role in the SkyTeam alliance, but we employ a multi-pronged approach to our partnership strategy. The joint venture agreement Delta signed with fellow SkyTeam members Air France, KLM and Alitalia six years ago has become the blueprint for partnerships of this kind and it continues to be the backbone of our trans-Atlantic network. We’ve also established a commercial partnership with AeroMéxico in Latin America.

Cooperation outside the alliance is necessary to fill specific gaps in our network, which SkyTeam can’t currently address, such as Brazil where Delta has forged a relationship with Gol. In the U.K. our joint venture with Virgin Atlantic has helped us significantly build our presence at London Heathrow. This partnership has been in place for less than two years but has enabled us to serve new cities, such as Seattle and Philadelphia, from Heathrow and also offer codeshares on each other’s domestic and international routes – neither of which the airlines could have done otherwise.  Delta is also in a partnership with Virgin Australia which supports us on services to Sydney and within Australia.

Is SkyTeam more or less relevant to Delta 15 years on?

The aviation landscape of 2000 is barely recognizable to the one of 2015 and Delta today is a very different airline.  SkyTeam was founded pre-9/11, before the global economic slump and soaring oil-prices – not forgetting Delta’s successful restructuring under Chapter 11.  Being a member of SkyTeam helped Delta overcome all these challenges.  Over the years, partnerships forged through the alliance have enabled us to realize joint venture agreements that have transformed the way we do business in key markets.

We continue to see tangible benefits both for Delta and customers that are possible thanks to our membership of SkyTeam.