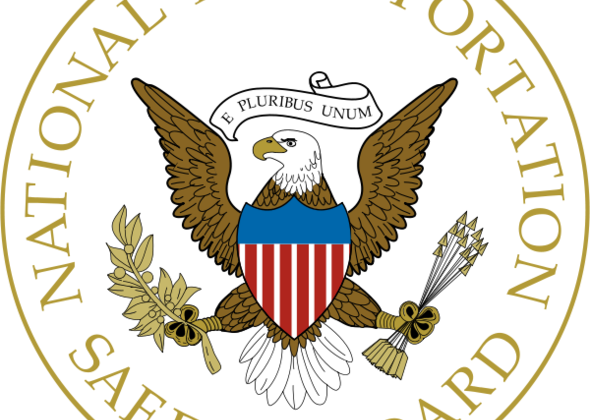 While in the days following an accident there will be a flurry of speculation as to the cause, only the NTSB can determine the “probable cause” through its thorough investigative process.  Typically, this process can take anywhere from 12-24 months.

At the accident site, the NTSB immediately establishes control of the scene and establishes rules for the sharing of information among the parties to the investigation.  As it relates to media requests, the NTSB’s standard procedure is to notify all parties that the Safety Board is responsible for “disseminating to the public all information regarding the accident investigation” and that the parties should “refrain from discussing the investigation in public, or giving information about it to the press.  Any violation of this request will be considered a serious infraction of (NTSB) rules.”

As such, Delta cannot and will not release information on the active investigation nor will it speculate as to what may have caused the event.

Source: More information on the NTSB’s processes and procedures for journalists is available online at a Major Aviation Accident,” ntsb.gov.