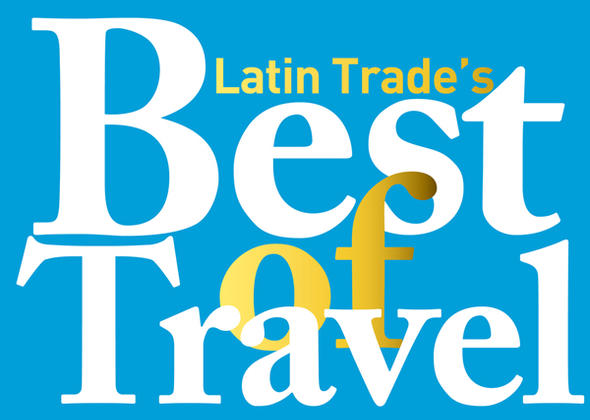 Delta is being honored with two important customer service distinctions by Latin Trade’s Best of Travel Annual Awards 2015: Best Food and Beverages on board Delta One and Best Self Check-In for customers. 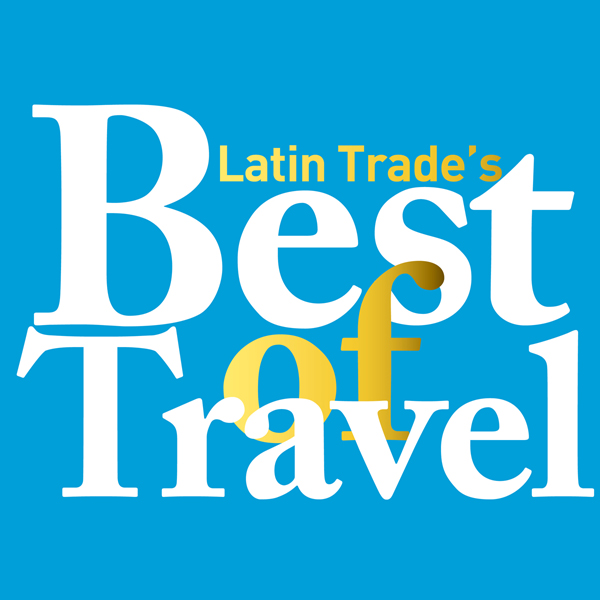 The airline is also a runner-up in three additional categories, including Best In-Flight Technology, Best Airline App and Best Cargo Network. This is the second consecutive year Delta has received high accolades from Latin Trade.

"We would like to thank the editorial board of Latin Trade, one of the most influential business publications in the region, for recognizing Delta's efforts to become Latin American customers' preferred airline by offering them an enhanced travel experience,” said Nicolas Ferri, V.P.–Latin America and the Caribbean. “The awards highlight the investments we have made over the last four years and underscore the work of our 80,000 employees worldwide who contribute every day to make Delta the best U.S. airline in Latin America and the Caribbean.”

The magazine recognized Delta’s thoughtful food and wine program, which includes a Delta One menu created by Chef Michelle Bernstein. With regard to Delta’s check-in experience, Latin Trade also highlighted the great flexibility Delta’s customers have when it comes to self check-in through managing the process at home via delta.com, on the go with the  Fly Delta mobile app, at airport kiosks and at dedicated curbside check-in areas in over 100 U.S. locations. 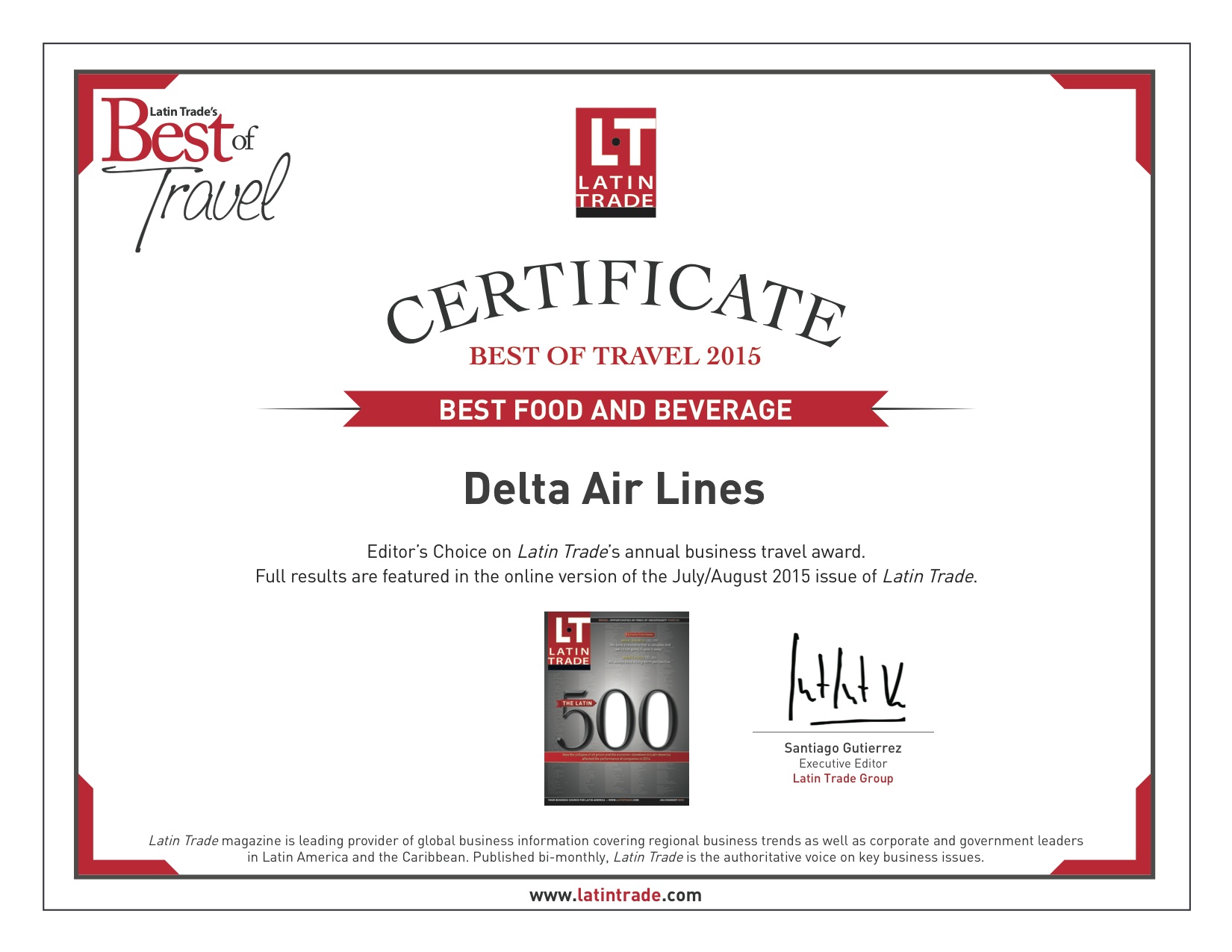 for so many years, and which continues to make outstanding improvements in services,” said Maria Lourdes Gallo, Managing Director Latin America of the Latin Trade Group. “Delta is also recognized in additional categories and this is an

indicator of great leadership, of the sustained momentum of the airline in the region, and, of customer satisfaction.”

Delta, the second largest U.S. airline in Latin America and the Caribbean, was the only U.S. airline to be recognized in 2014 with two awards by Latin Trade – “Most Improvement Overall” and “Best Partnerships and Alliances” – for its customer experience enhancements and strengthened partnerships with regional airlines GOL Linhas Aéreas Inteligentes, Aeromexico and Aerolíneas Argentinas.

Delta’s growth and improvements in Latin America and the Caribbean can be seen in the strength of its strategic alliances with GOL, which provide customers acce

ss to 99 percent of domestic demand points throughout Brazil—more than any other U.S. airline. In Mexico, Delta’s customers have access to a large network of flights to the interior of the country. The alliance with Aerolíneas Argentinas increases Delta’s offerings in South America. 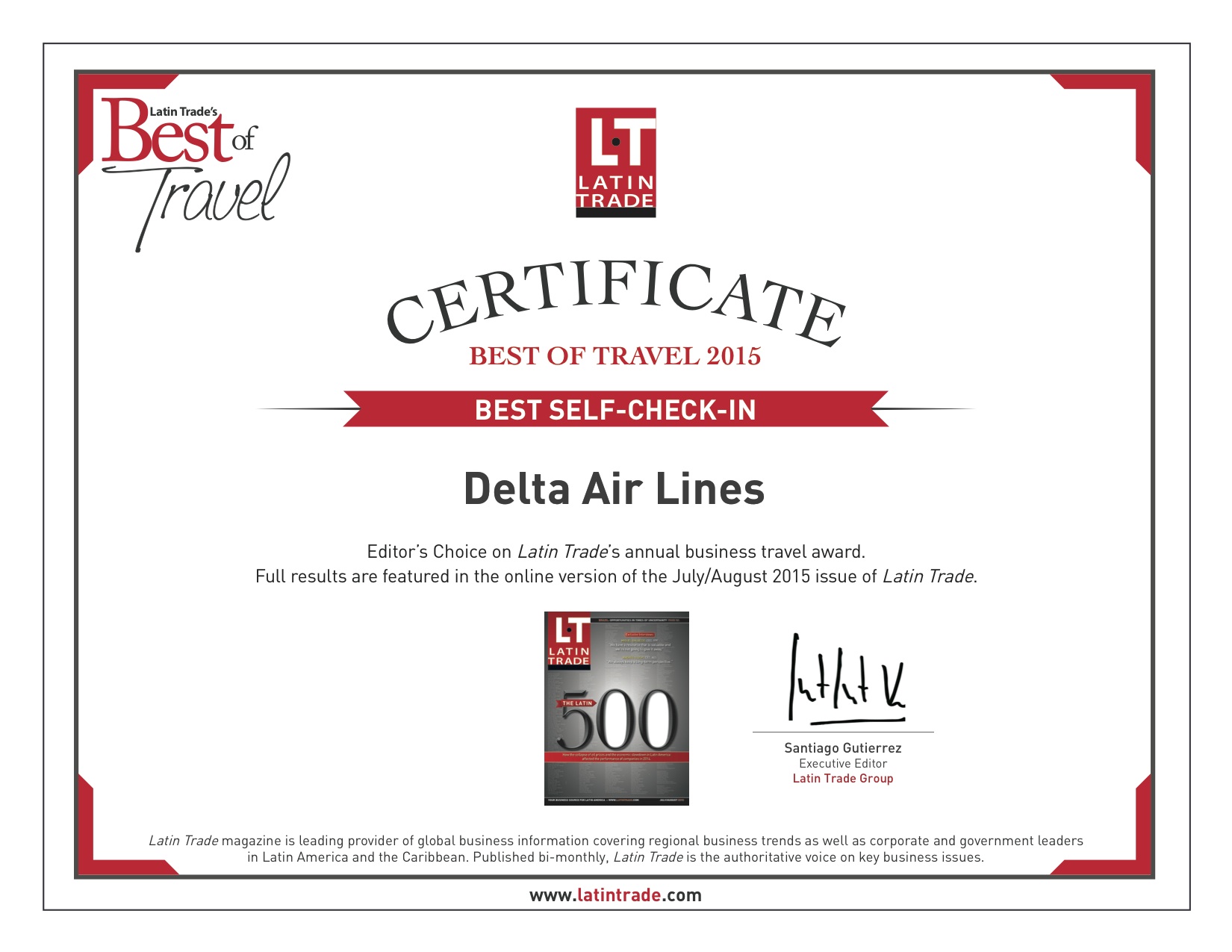 Latin Trade’s Best of Travel Annual Awards 2015 were selected by an editorial board composed of the magazine´s staff and a group of journalists with broad experience in business travel and the airline industry. 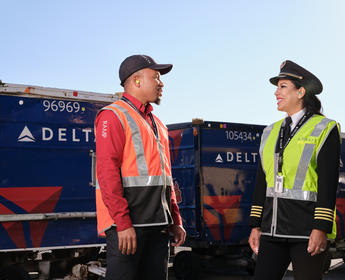